Benchling, a biotech company out of Y Combinator providing cloud-based software for researchers, tells TechCrunch it has raised $7 million in growth funding to continue creating tools to help the science community access research from big pharma and other leaders in the space.

You might think of Benchling as the Google Docs portion of the life sciences industry. While IT solutions software isn’t the sexiest thing happening in biotech, it’s an important step in organizing the research to get to those breakthroughs and Benchling provides that part of the ecosystem.

But what started out as a cloud collaboration tool for scientists has grown since its launch in 2012 to include more than 40,000 researchers (up from 2,000 in 2014) and now works with some of the biggest players in the business such as MIT labs, Zymergen, Editas and the top 20 pharma labs in the country, according to the startup. 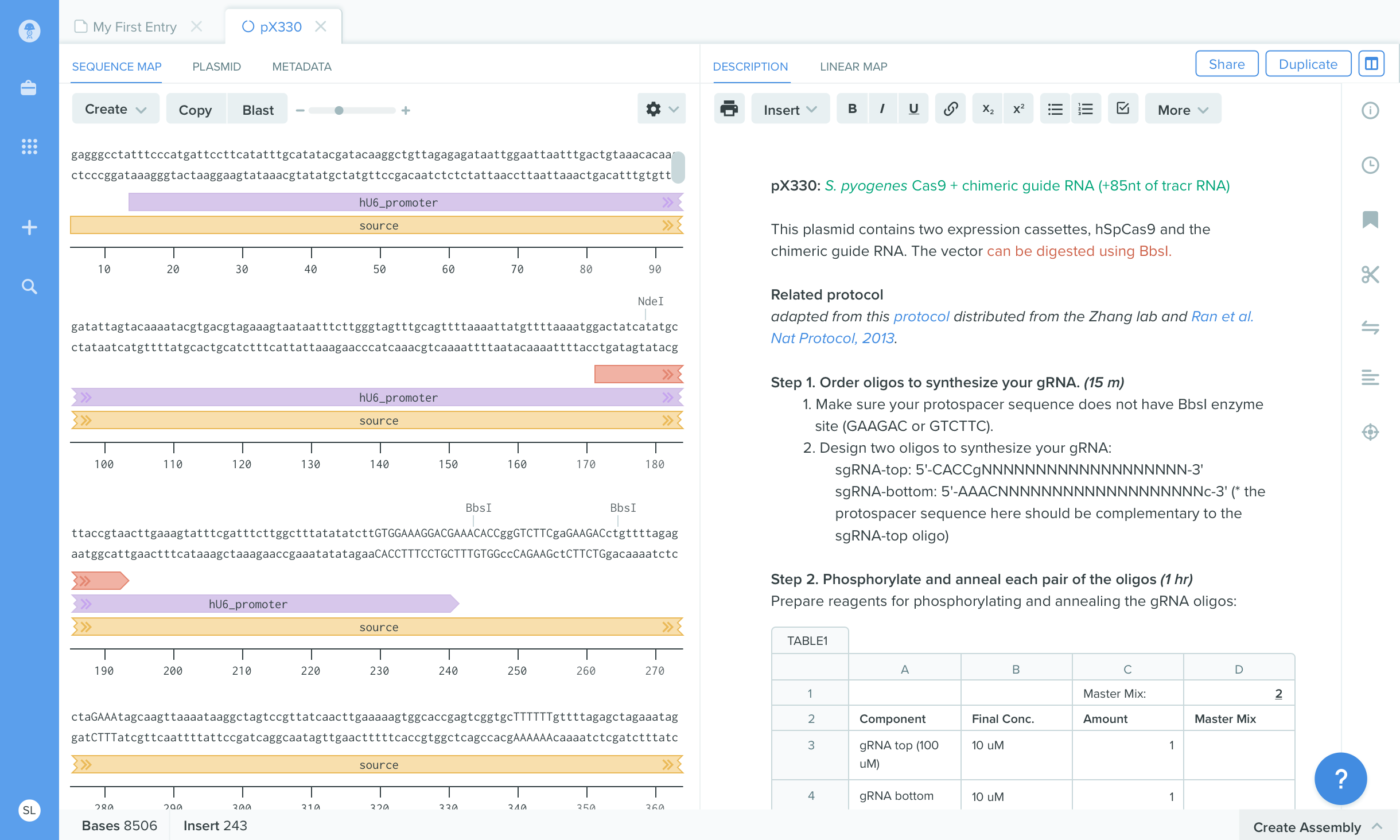 In just the past year Benchling says it has made strides to make its software faster and even more powerful to enable researchers to extract the information needed when they need it — multiples faster than what one might get with a simple query from a Google or excel spreadsheet.

Thrive Capital led the round, joined by previous investors Andreessen Horowitz (which led the previous round), and a number of angel investors, including Y Combinator partner Geoff Ralston, Sequoia partner Matt Huang and CXO of Tencent David Wallerstein.

Ashton Kutcher, who has said in the past he was interested in putting more money into biotech startups, is a notable new Benchling benefactor, adding a small but undisclosed amount to this latest round of financing.