Google’s AI technology may be capable of putting on a trippy art show — thanks to its neural network-powered DeepDream computer vision program — but when Google turned its machine learning technology to the world of fashion via its new experiment Project Muze, the results were less than compelling. Designed in partnership with European e-commerce company Zalando, Project Muze is an attempt at building a neural network capable of making creative decisions resulting in virtual fashions that will be transformed into real-life clothing.

The project is based on Google’s open-source platform TensorFlow and consists of a neural network — meaning, an algorithm that’s modeled on the human brain — and a set of aesthetic parameters, the company explains.

Google showed the neural network things like color, texture and style preferences from more than 600 fashion experts to train it.

It then learned to connect those preferences back to people with similar interests.

The aesthetic parameters were derived from Google’s Fashion Trends Report and data sourced by Zalando, which has an understanding of design and trends.

Google says it will show off Project Muze at the trend show Bread&Butter in Berlin this week. There, Zalando’s designers will showcase three of Muze’s creations, as inspired by fashion bloggers Wana Limar, Anthony Bogdan and Sofia Tsakiridou. These will be translated into real clothing.

But would you wear any of Project Muze’s clothing?

We tried out the online project, which asks you for inspiration through a series of questions about your favorite music, art and current mood, and finally asks you to draw on your screen.

Project Muze then came back with this weird thing: 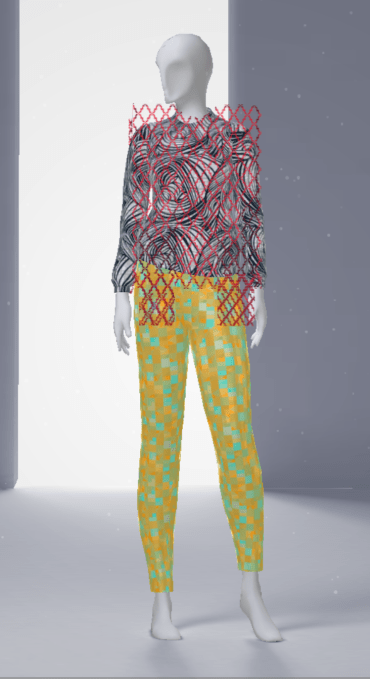 What even is that red mesh that’s just hovering over the model, suspended apparently by invisible strings? And the patterns on the clothing move and flow, as animations — something real-life clothing can’t mimic, of course.

Independently, the pieces may be wearable… well, except for the red-mesh thing… seriously, what is that?

Meanwhile, other Project Muze creations are just as odd, if not more so.

I call this one “ugly pajamas wrapped in a vine:” 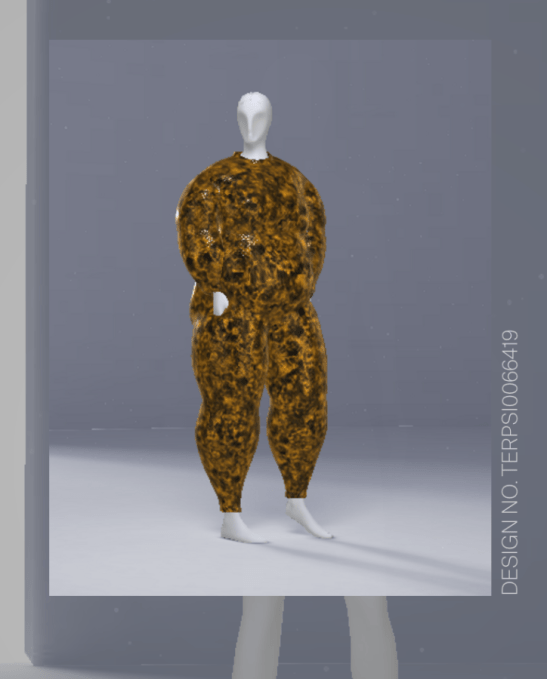 Maybe “pointy shawl that looks like an amethyst crystal attached to your body?” 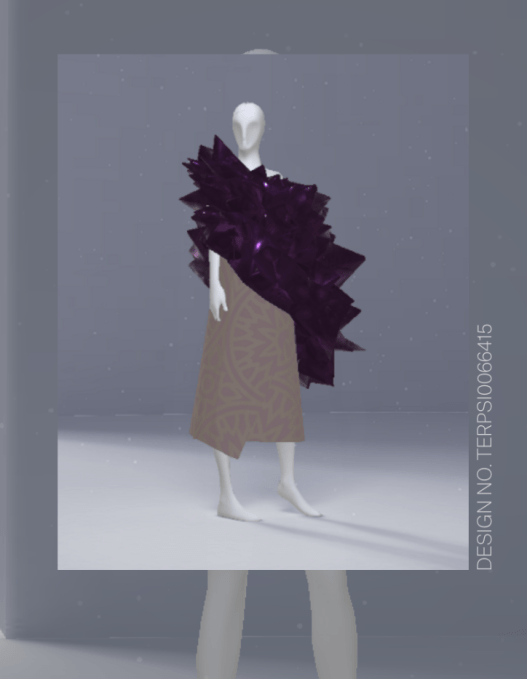 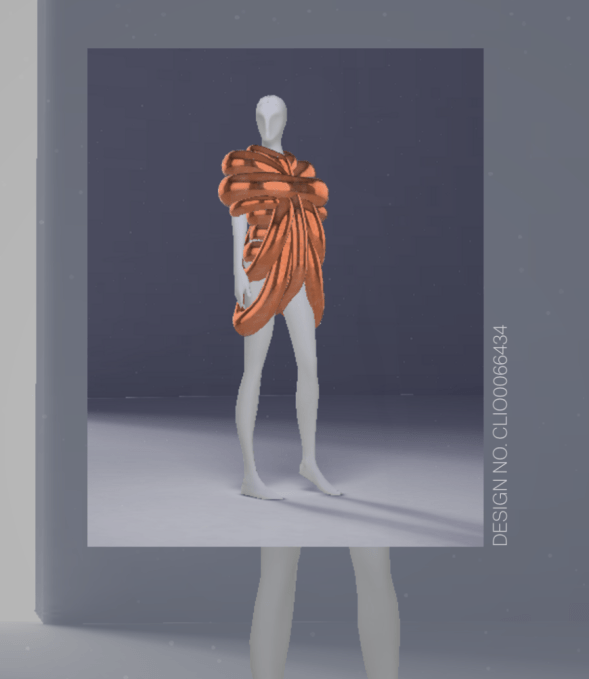 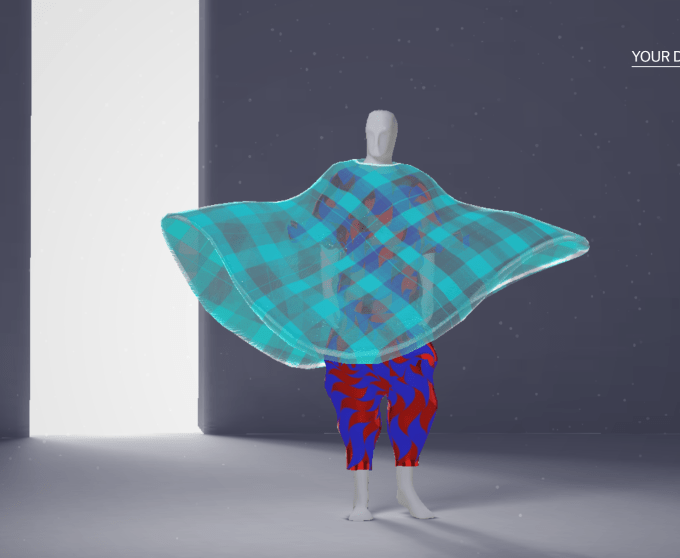 Among the least offensive pieces was this “pointy cocktail dress:” 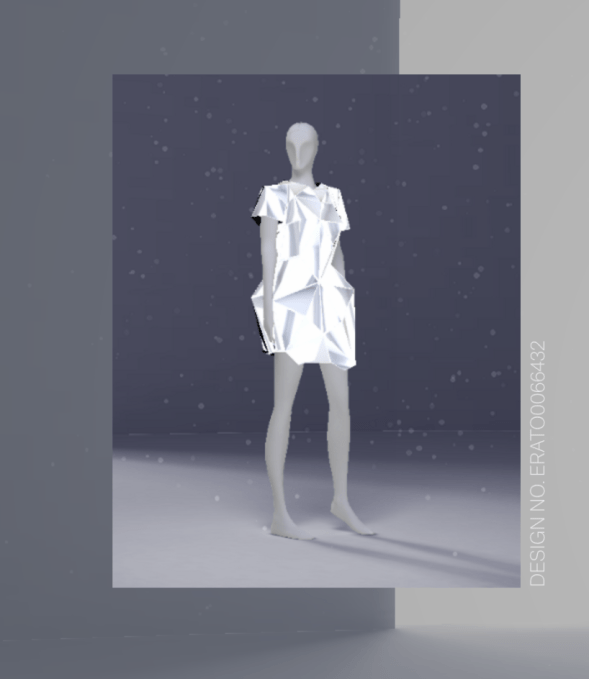 Or maybe the “knee-pad pants” and “tight hoodie with elbow holes?”

Some of the items could make for an interesting runway piece, I suppose. But in terms of creating real-world, wearable clothing, it seems like the machines have a way to go.

But hey, what do we know? We’re just tech bloggers over here. Maybe this is high-fashion and we’re dumb.

Still, at least our clothing isn’t going to poke you with its sharp points when we bump into you on the street, or strangle its wearer with a swirling vine…

Wait, wait… what are these machines up to, you guys?