Google is forming a rather hefty team within the company to tackle smartphone-based virtual reality. The latest addition to the team is Matt Apfel, a former VP of content strategy for Samsung’s Milk VR (now Samsung VR). Apfel left Samsung in March and has been hired By Google to work on content for Daydream, Google’s next-gen mobile VR ecosystem, Variety reports. 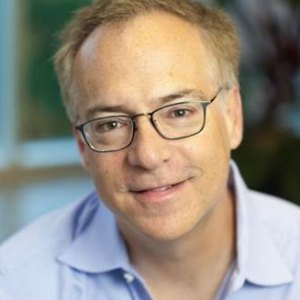 Daydream, which was announced during Google’s I/O developer conference earlier this summer, is the company’s move to bring VR to the masses by deeply integrating VR capabilities into newest Android phones.

Daydream is in many ways throwing a wrench into the VR walled garden Samsung has built for itself alongside Oculus, but mobile VR is largely Google’s platform to lose. Samsung has interestingly already signed on as an early hardware partner for Daydream. Its new Note smartphone, likely launching next month, is rumored to have the specs needed to support Daydream.

Google has been working aggressively over the past couple of years to craft tools and platforms for creating VR content. Google Cardboard was an easily accessible, if not highly rudimentary, avenue to show off that content, but Android Nougat’s technical improvements will likely give users a much more pleasant VR experience with Daydream.

Daydream will reportedly be launching later this fall.