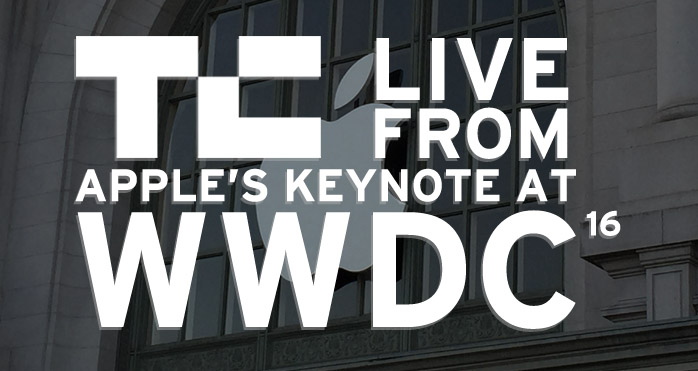 Once a year, Apple gathers thousands of developers and journalists to show off all of the secret things the company has been working on for the past many months.

Today is that day.

So, what will they announce? iOS 10? The long rumored rebranding of OS X to macOS? How about the supposed overhaul of Siri? You’ll have to tune in to find out.

Greg Kumparak and Matthew Panzarino will be bringing back the up-to-the-second news from the keynote, which is scheduled to start at 10 AM Pacific (that’s 1 PM Eastern, 7 AM Hawaii, 6 PM London, and 1 AM on the 14th over in Beijing). We traditionally start bringing back photos and commentary from the scene a bit before the keynote officially kicks off — so tune in early!