It’s called The PHAB2 Pro — which, well, doesn’t seem like the catchiest name. But it’s what’s inside that counts, right?

But most notably, it’s got a whole array of sensors on the rear that make it “Tango”-enabled — the first phone to be able to claim as much.

Wondering what the heck Tango is?

First announced about two years ago, Project Tango is Google’s effort to bring hardcore computer vision capabilities to phones and tablets, giving those devices a sense of where they are in a room and what’s around them. Imagine being able to wave your device around to scan a room to create an accurate 3d model, then dropping properly scaled renders of furniture you’re considering right into the room. ; imagine augmented reality games that can be played on your table top, characters climbing over and falling off the table’s edges. It’s still early days, but this video should give you a pretty good idea of what they’re going for:

The PHAB 2 Pro will be available globally by September, with an off-contract price of $500. 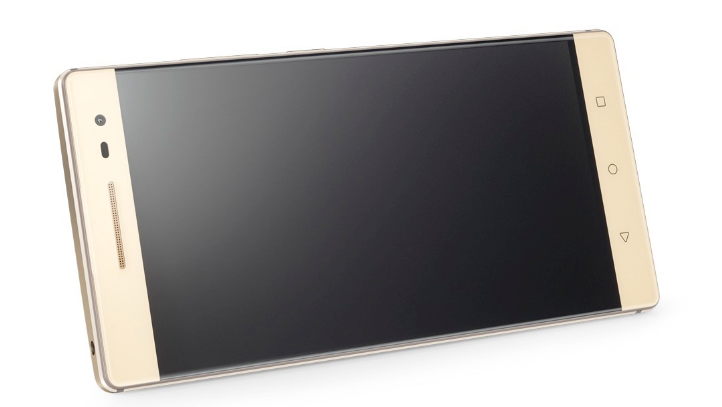