Mozilla is bringing back its Test Pilot program for Firefox. The idea behind Test Pilot is to allow users — and Mozilla’s engineers — to test experimental browser features long before they arrive in the browser.

A first version of Test Pilot first launched all the way back in 2009, but its focus was on studying how users interacted with their browser and not on testing new features.

Mozilla, which is now working in a very different competitive landscape compared to a few years ago, is relaunching it to test what the organization calls “rough concepts.”

With Test Pilot, Mozilla is combining prototyping and user research to quickly evaluate these concepts — something that the organization surely hopes will allow it to better compete with Google Chrome and Microsoft’s Edge browser. 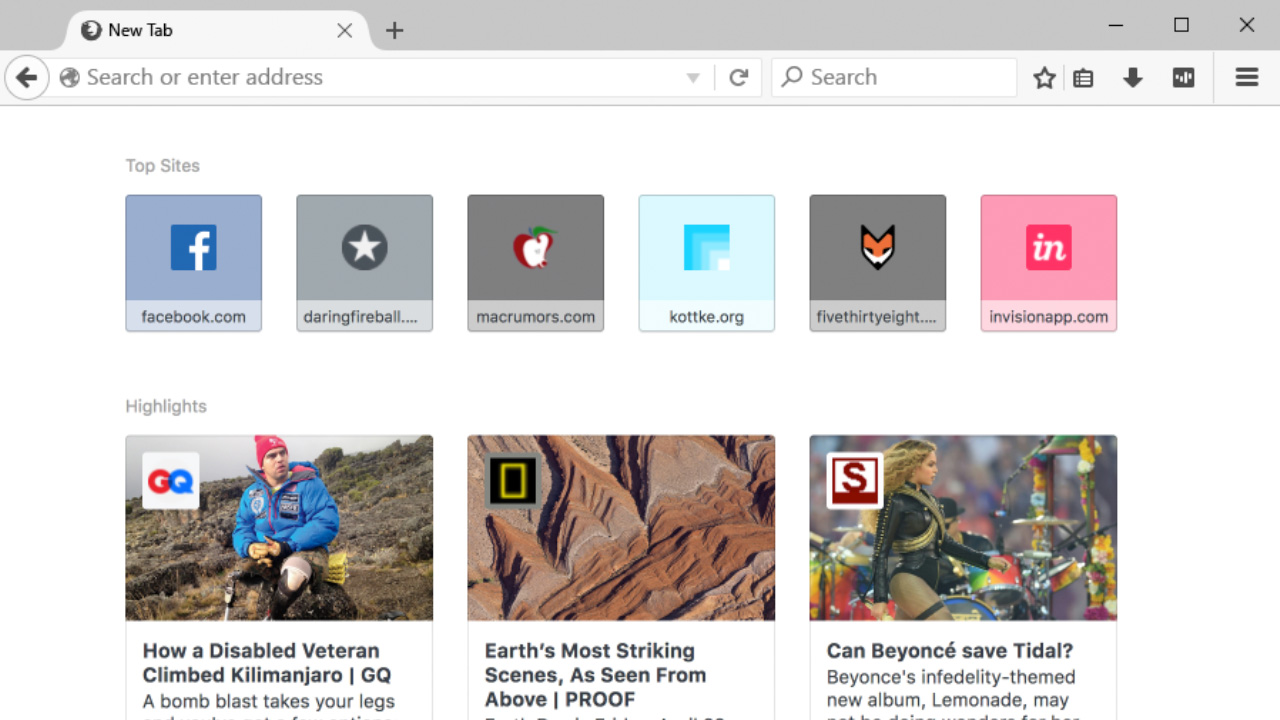 The relaunch currently features three experiments: a new take on putting tabs on the left side of the browser instead of the top of the window; an activity stream with a timeline of your browsing history and recently bookmarked sites; and an improved Awesome Bar (Firefox’s universal search/URL bar).

Some of these, like putting tabs on the side, already exist as third-party plug-ins, but none of these give Mozilla any telemetrics for how they are being used.

The team is already working on bringing more experiments to Test Pilot, too.

Mozilla believes that its Test Pilot guinea pigs will be the kind of users who “consciously choose to use Firefox,” aren’t afraid to try something new and want to be part of a unique community.

Given that it’s hard for a browser developer with millions of users — even on its early release channels — to try experimental features, this project allows Mozilla to try new things without upsetting its users, and it gives its hardcore fans an opportunity to have a voice in building these new features, too. 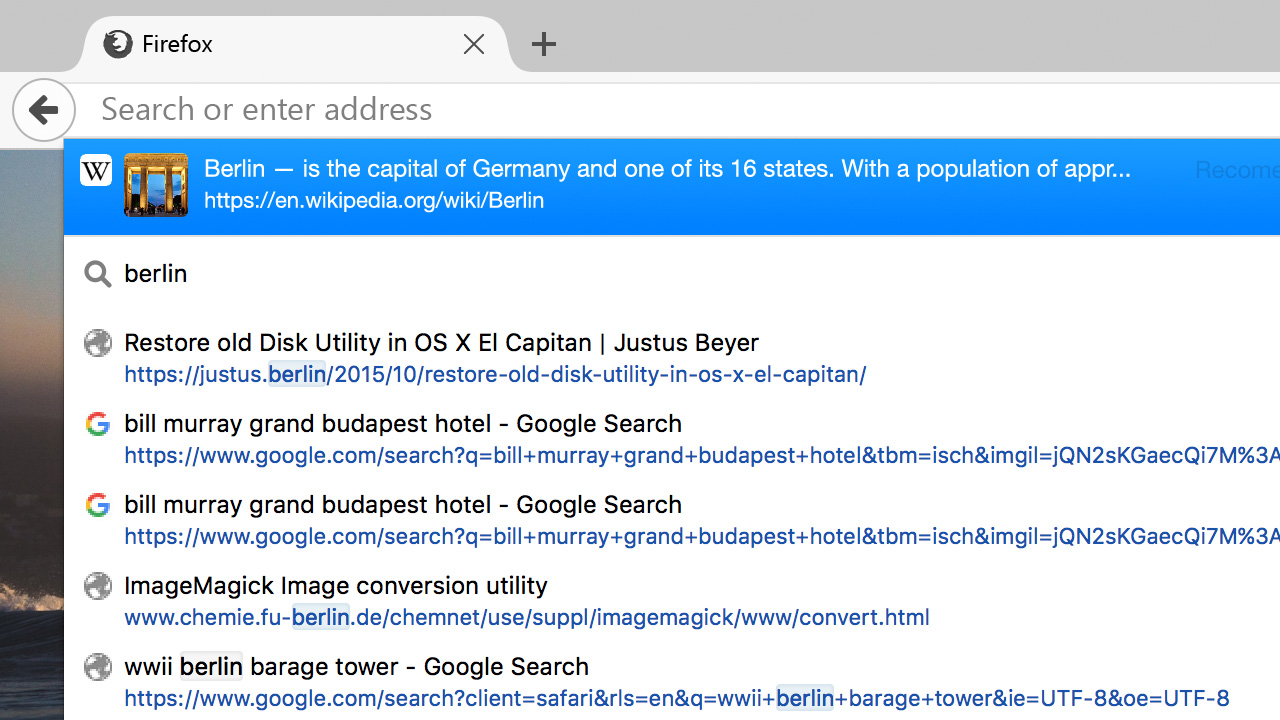