While Siri now lives on the phones of hundreds of millions of Apple users, just a few people are responsible for helping get the now ubiquitous assistant off the ground.

Dag is the CEO and co-founder of Viv, which he started with Siri vets Adam Cheyer and Chris Brigham. Previously, he was the Co-founder and CEO of Siri after spinning the technology out of Stanford Research Institute in 2007.

After Apple acquired Siri in 2010 Dag became the Director of iPhone Apps at Apple running the Siri and speech recognition teams. Adam and Chris joined him there in various roles until they all left to found the next generation of AI. In the fall of 2012 Dag co-founded Viv, which aims to open artificial intelligence to the world and “enable everyone to talk to everything”.

We’re excited to announce Dag will appear onstage at Disrupt NY 2016 to talk about the future of artificial intelligence and, in a world first, give us a demo that shows off the power of what they’ve built with Viv.

While the startup has’t officially launched, its goal is to become a platform for developers to add an intelligent, conversational interface to just about anything. When Dag left Apple, he wrote an article called ‘Siri Is Only The Beginning‘, and Viv is the result. It’s poised to take advantage of what he calls a ‘Cambrian explosion in AI, where the technology powers much of our underlying systems. 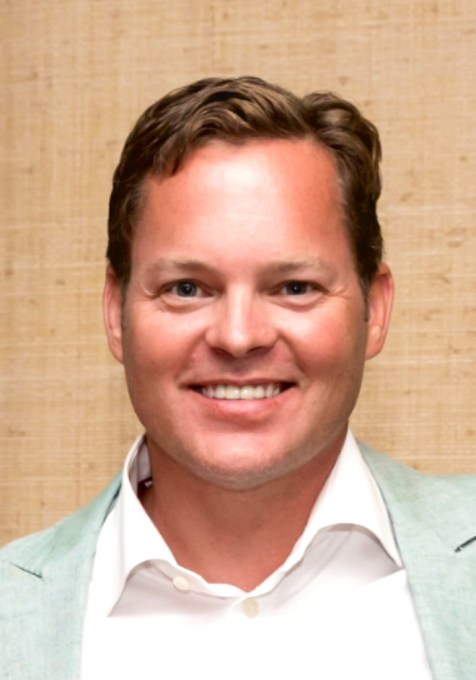 Dag has a deep history in the mobile industry. Before Viv and Siri, he held executive roles at Telenor Mobile and Motorola, where he founded its Interactive Media Group. Now, he’s on his second consecutive AI product, Viv. Viv takes up where Siri left off, providing a powerful conversational interface that can be used to accomplish just about anything. That extensibility comes from the application of major advances in program synthesis — allowing AI systems to automatically write their own code to accomplish new tasks.

Where Siri was an application that was made a service, Dag and the Viv team want to manufacture an underlying infrastructure that allows AI to be poured into apps, systems and experiences. Viv is counting on this broad application of AI to be as ubiquitous as a search button, and they’ve created some very real apps that utilize the system. If you want to see them in action for the first time, and get a glimpse at the brain that runs Viv behind the scenes (and we don’t mean Dag,) then we’ll see you at Disrupt NY on May 9-11 in Red Hook, Brooklyn. You can buy tickets here.

To take advantage of early bird pricing, buy your ticket soon.
Sponsors make TechCrunch events possible. If you want to learn more about sponsorships with TechCrunch, shoot an email to sponsors@beta.techcrunch.com.