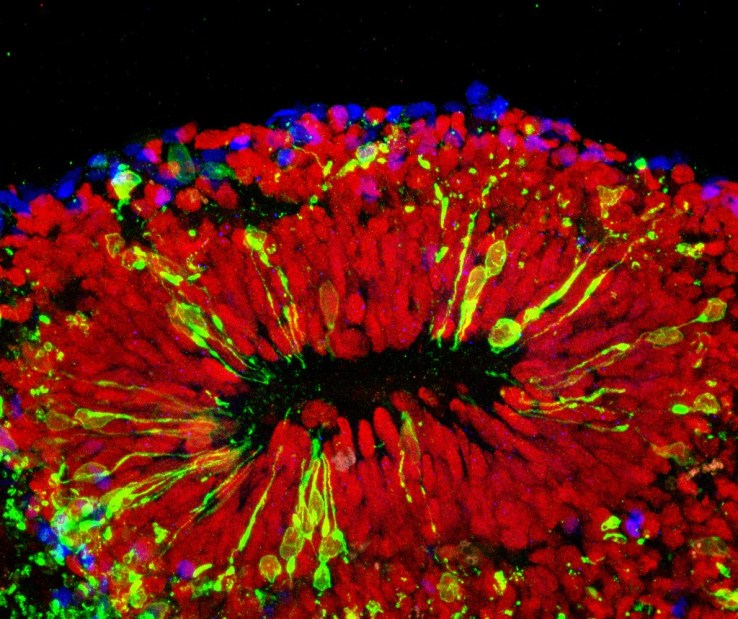 What are you planning on doing this summer? Probably not designing a revolutionary new bioreactor with which a thousand “mini-brains” can undergo testing. You’re probably not designing a bioreactor at all! But New York high schooler Christopher Hadiono did just that, and his powerful and efficient 3D-printed machine is now beginning to make waves.

Hadiono put the machine together during a summer internship in the lab of Johns Hopkins neurology professor Hongjun Song. The SpinΩ, as it’s called, is cheap and versatile, as Song and others demonstrate in a recent paper.

Mini-brains themselves aren’t a new idea: they’re basically tiny collections of stem-cell-derived neurons that can be experimented on as if they were developing brains. They’re not perfect, but they’re useful, and the more you have, the better. 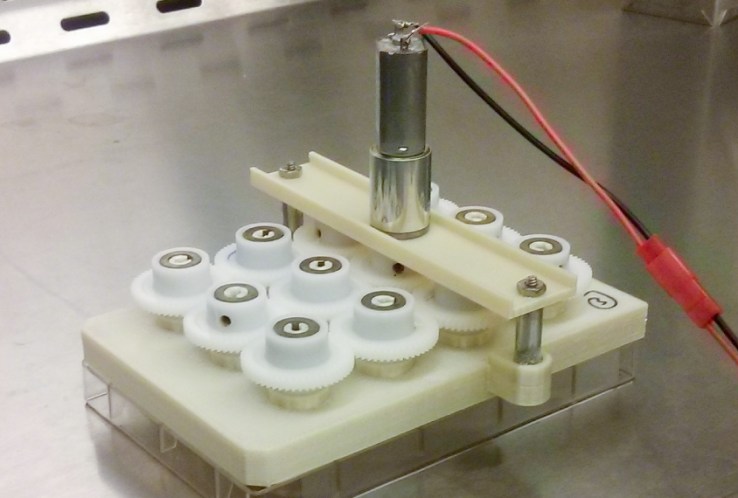 Most of Hadiono’s bioreactor can be created in an ordinary 3D printer, though of course it must be augmented with the precision parts needed to perform experiments. Not only is it cheaper to make ($400 versus about $2,000 for a commercial platform), but it’s more compact, and only a tiny amount of nutritive fluid needs to be used for each one. The result is that for a fraction of the cost, you can fit 10 times the number of mini-brains inside a standard incubator. 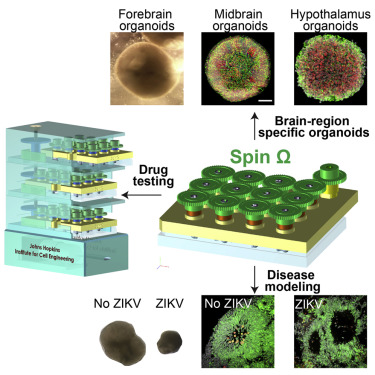 “I was shocked,” Song told Spectrum News, which reports on autism-related developments. “We did not think that even a biotechnology graduate student could make this into a reality.”

Song didn’t wait long to put the device into action: He and others recently published a paper in the journal Cell that not only details the engineering of the SpinΩ itself (including printing files), but also an experiment that appears to strengthen the link between Zika infection and microcephaly.

Other labs are also getting in on the SpinΩ fun and building their own, Song confirmed to TechCrunch in an email. There has also been interest from equipment makers in licensing or otherwise employing the system. Don’t worry — Hadiono is still involved, and his name is on the patent application.