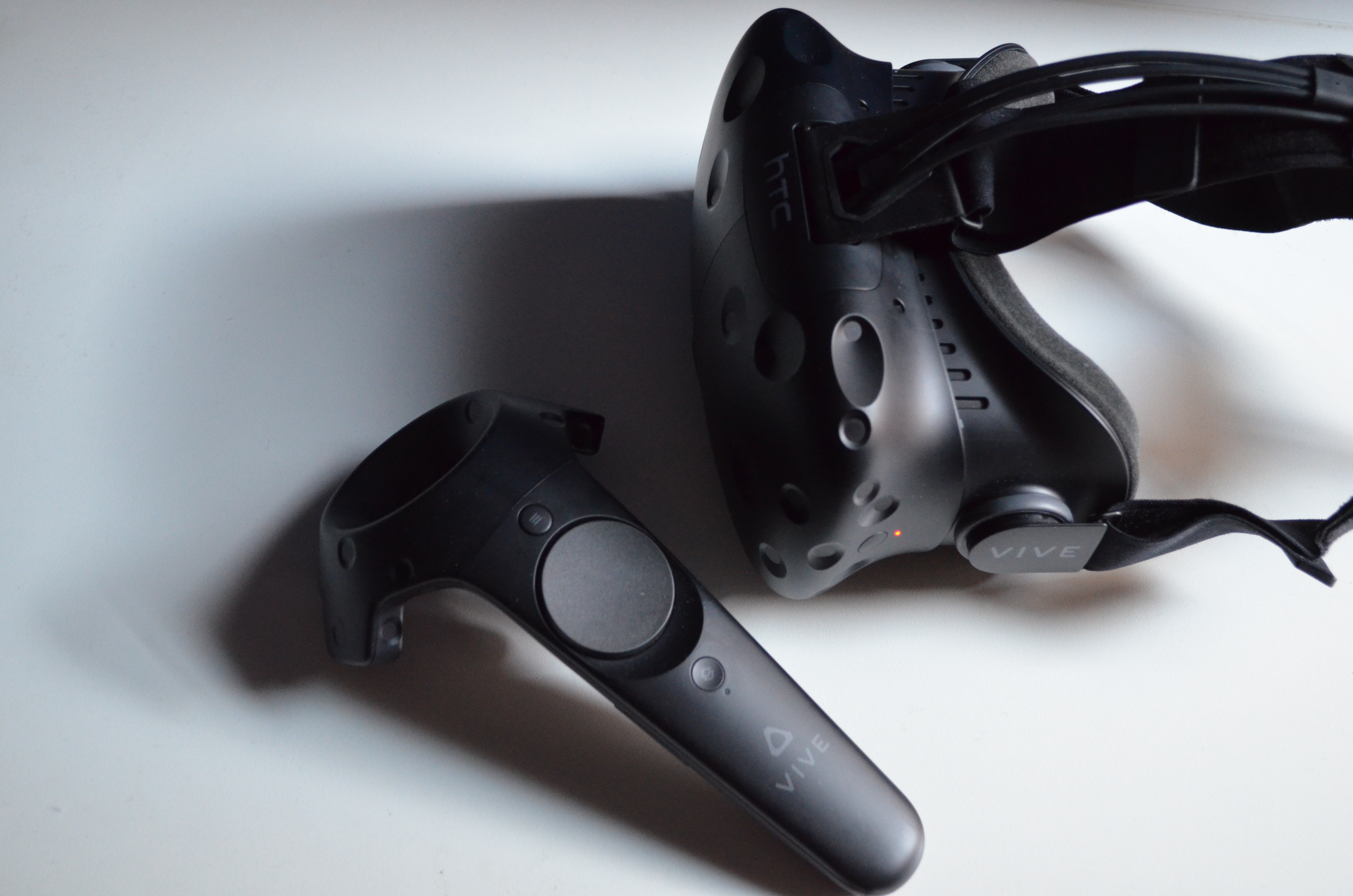 I’ve spent a lot of time in virtual reality. A whole lot. We’re in the middle of building a VR testing lab at the TechCrunch office, and I’m trying to iron out as many kinks as possible before said kinks end up costing me money. Between the Rift CV1 and the Vive, I’ve spent more time in a VR headset than anyone who isn’t building VR stuff should have at this early point.

I’ve come to realize a few things about VR in that time — things that weren’t immediately obvious when I was just pondering how neat VR could be, or during the many sessions I’d had with the early developer headset prototypes.

None of this is meant to make any grand statements about the future of VR. Consider it more of a captain’s log from someone who has spent too many hours with a little box strapped to his face.