Or do we even need one? At Disrupt NY in May, we’ll try to get to the bottom of that question.

In a panel on the new frontier of digital dating, we’ll be bringing together some of the freshest minds in the space to discuss how niche dating services could be the next big thing we swipe right on.

Bumble CEO and founder Whitney Wolfe, Her founder and CEO Robyn Exton, and Coffee Meets Bagel cofounder and COO Dawoon Kang will be joining us on stage at the big show. They will discuss how fragmented the space is, what features work for both their businesses and their users, and how users can develop meaningful relationships on their platforms. (If they even want to.)

Each of these apps brings something different to the dating plate. Bumble lets girls make the first move, Her serves the queer female community, and Coffee Meets Bagel gives you one match only each day. Here’s a little more about each panelist: 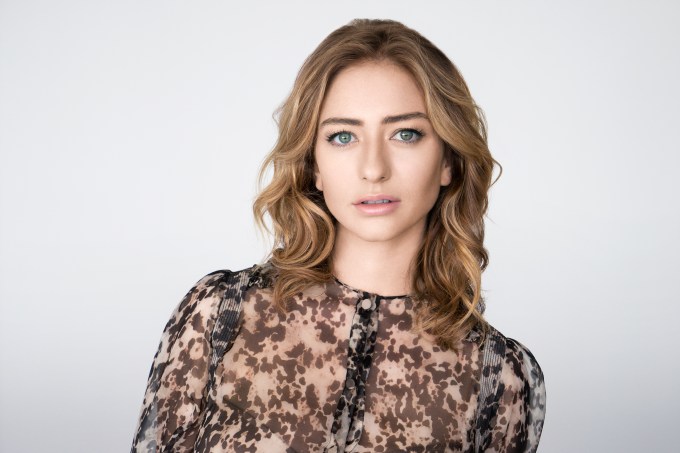 After graduating from SMU in Dallas, Whitney spent 6 months in Asia working inNorthern Thailand and Cambodia. Upon her return, she joined the Cardify team for marketing and sales, which was part of the IAC incubator Hatch Labs. After Cardify failed to pick up, Whitney lobbied the team to run with another side project they had created, which was called Matchbox. That app is now a household name, Tinder. She Co-Founded Tinder and was the VP of marketing for two years. After her departure, she saw a missing link in online responsibility. She had hopes to create a platform for kindness. Whitney reunited with a business acquaintance, Andrey Andreev. Andreev is a world-renowned businessman most famous for his platform, Badoo, which has over 230 million users and generates hundreds of millions of dollars a year. Together they formed Bumble.

Robyn Exton, CEO and co-founder of Her 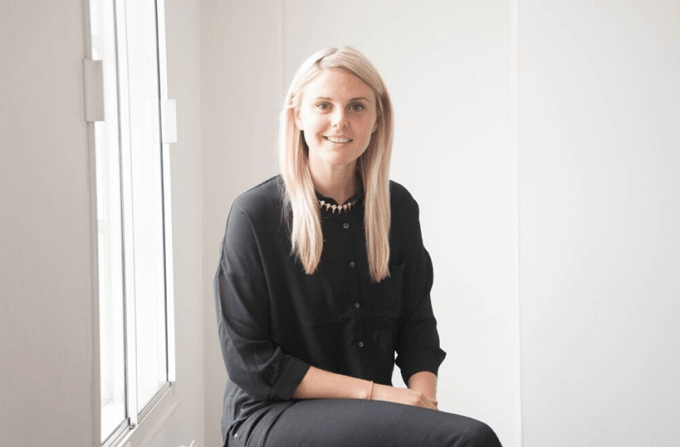 Robyn Exton graduated from the University of Bristol with a Bachelors of Science degree. She went on to be a leader at the Geek Girl Meetup in the UK, and then became an Account Manager at Tag, an international design and production agency. Robyn continued her career in design and production at brand consultancy firm Calling Brands, where she went from account manager to biz dev. In 2011, she founded Her (formerly Dattch) as one of the first LGBTQ dating apps for women. 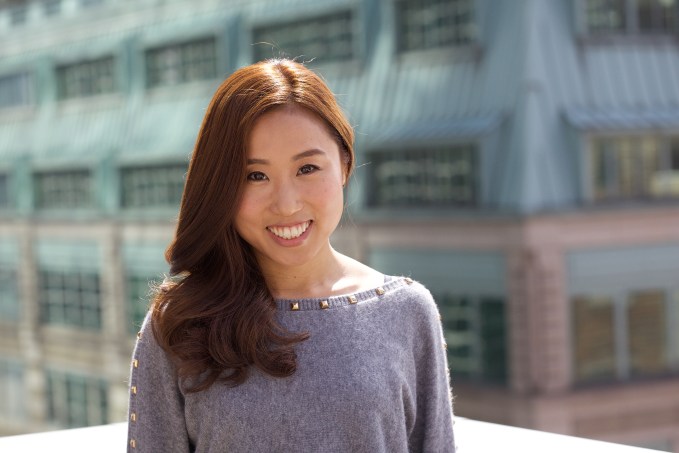 Dawoon’s work spans from strategy & business development to marketing, research and investing/finance. She started her career at Avon Products as Analyst for U.S. Strategy & Business Development in New York. After receiving her MBA from the Stanford Graduate School of Business in 2009, she went on to J. P. Morgan’s Global Special Opportunities Group in Hong Kong. She worked as Vice President of North Asia Investment team, which covered all investments in Korea, Taiwan, and Japan, from distressed debt to growth equity opportunities.

In 2012, Dawoon co-founded Coffee Meets Bagel along with her sisters Arum and Soo. As COO & Head of Marketing, Dawoon oversees the company’s overall vision, strategy, branding, and marketing. She has given numerous talks about dating, tech, and entrepreneurship to groups such as Women 2.0, The Commonwealth Club, including a recent TEDx talk with Arum in San Francisco on the theme The Beautiful Truth About Online Dating.

The dating space is changing rapidly and these panelists will be integral in mapping out that journey.

You can buy tickets to Disrupt NY here.