Typically, mobile apps are stand-alone experiences that play nicely with the operating system but aren’t fully integrated in it. Cyanogen — the company best known for its Android-based Cyanogen OS — is launching MOD today, a new developer platform that will give app developers the ability to integrate their apps more directly into the operating system. 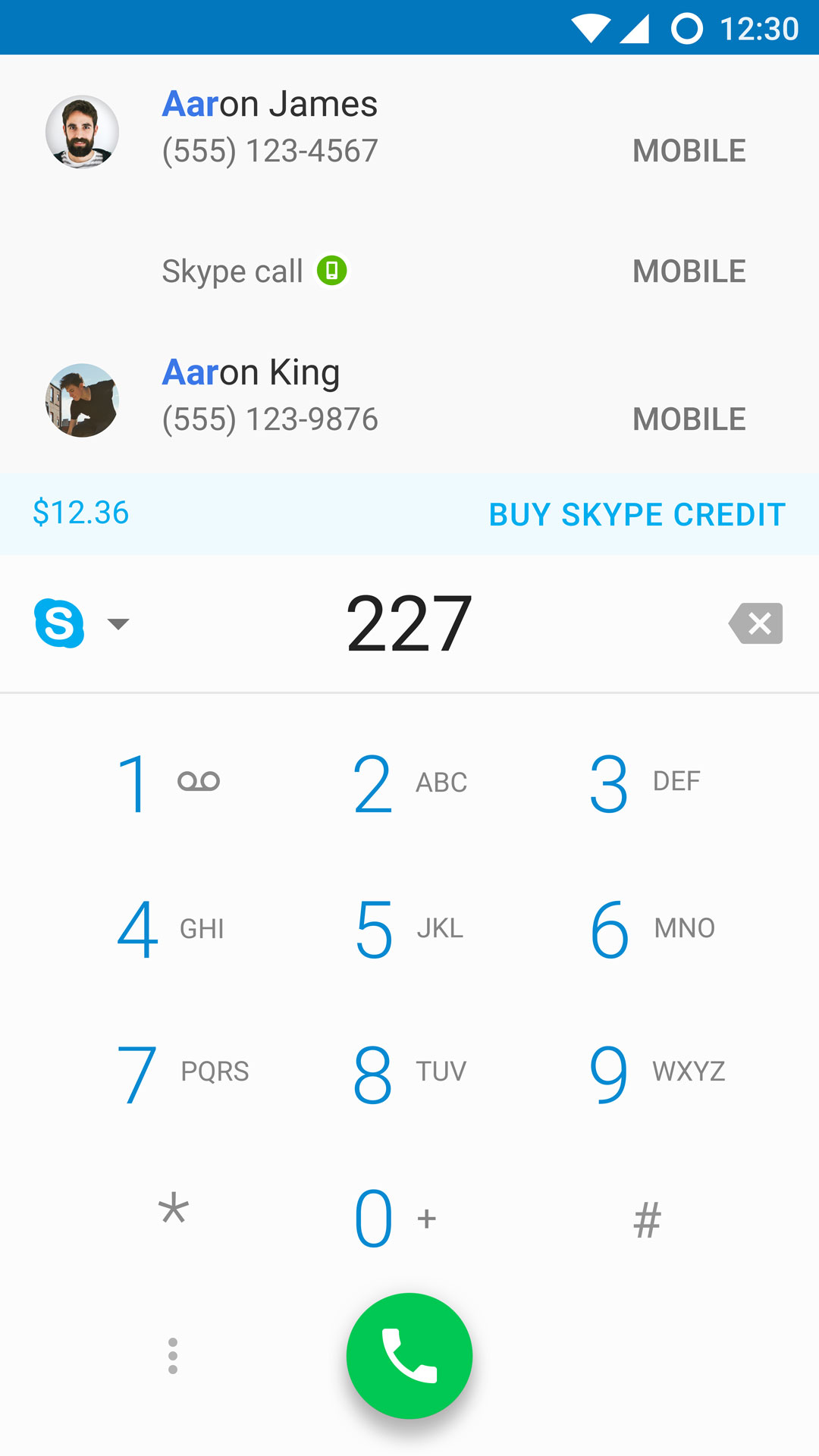 The basic idea here is to give developers access to many of the native APIs that were previously only available to the OS developers themselves so they can write integrated versions of their apps or extensions for their existing ones.

Given the potential security implications of this, it’s no surprise that Cyanogen is only working with a small number of developers on this for now, but the company wants to open this platform up to all developers in the long run.

Cyanogen tells me that it sees these ‘mods’ as “the evolution of apps” that will usher in the “post-app era.”

What does this mean in practice? With MOD, developers will be able to integrate their VoIP apps directly into the Android dialer app, for example. The team worked with Skype on this and this will likely be one of the first MODs to ship with the Cyanogen OS in one its next updates.

Using the Skype integration, Cyanogen OS users will be able to choose whether they want to make a call over the phone network or over Skype right from the dialer. So instead of having a number of dialer apps (the native one, one for Skype, and maybe another one for Hangouts), you could just have a single app. 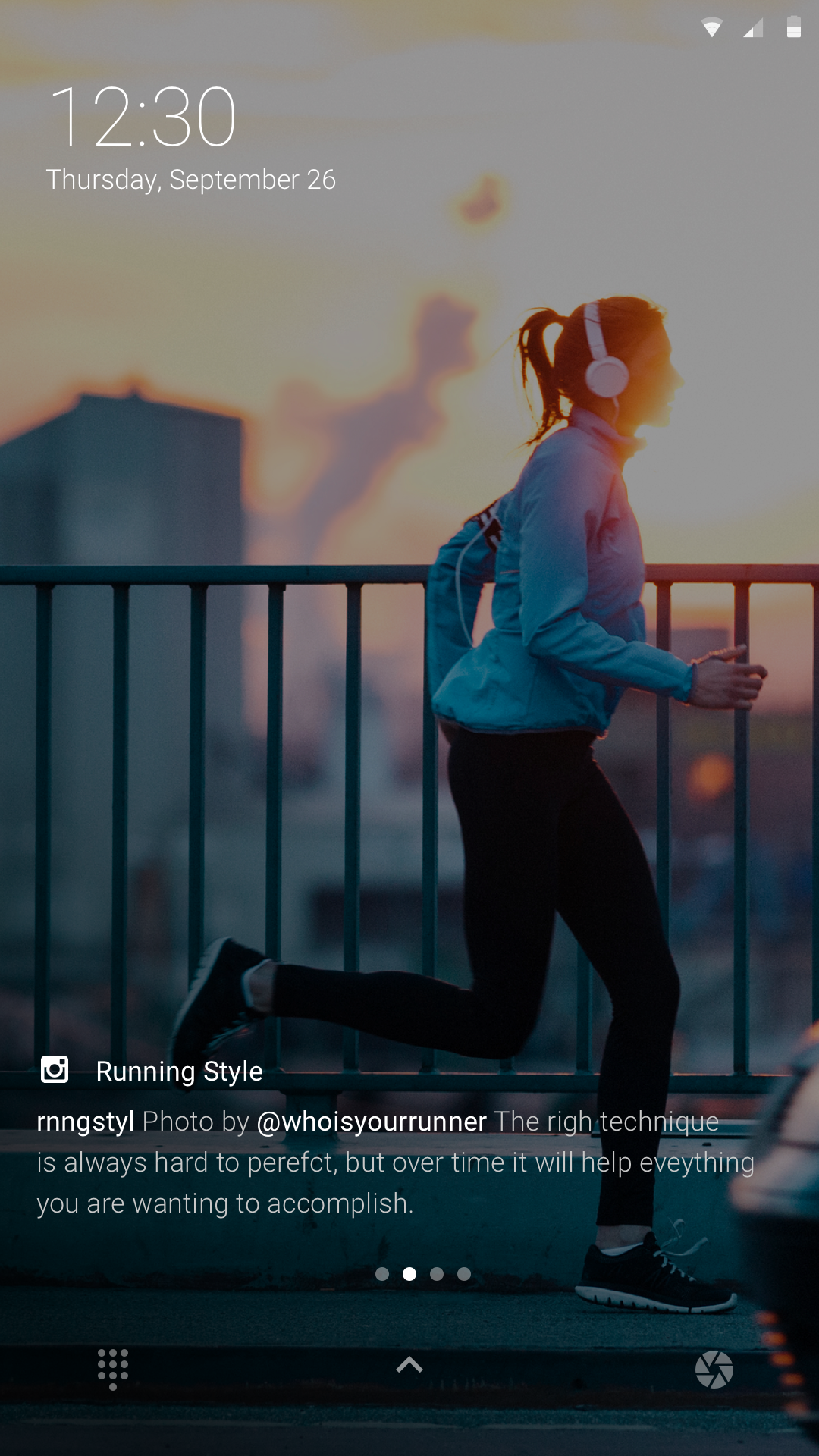 Given Cyanogen’s close relationship with Microsoft, it’s no surprise the team didn’t just take Skype but also Cortana and built a mod for it as well. Using this new platform, the team integrated Cortana’s voice recognition services into the camera app. Thanks to this, you can now use your voice to take a selfie instead of having to fumble with the camera button. The team also took Microsoft’s Hyperlapse and integrated it directly into the camera app as well.

Similarly, Cyanogen used MOD to build a more interactive lock-screen experience that allows users to see updates from their favorite social networks without having to log into the OS.

The platform will roll out to users with Cyanogen devices with the launch of Cyanogen OS 13.0 next month.

In addition, the company is also launching a program for its OEM and MNO partners (“MOD ready”) who want to enable their devices for the platform. Cyanogen will provide these partners with a development kit and it will ensure that its software is ready for the latest generation of chipsets.

Cyanogen and Cyanogen OS are still niche products, of course, so it remains to be seen how many developers will want to invest in writing these new kinds of lightweight apps. It’s hard enough for most to develop for iOS and Android, after all. Adding yet another platform with relatively little reach may turn out to be a step too far for many. That said, though, this is definitely an interesting approach and it’ll be interesting to see if other OS vendors will decide to go a similar route.