Here’s a surprise: Facebook is closing its Parse developer platform. After acquiring the service, which at the time mostly focused on mobile developers, for a reported $85 million in 2013, Facebook turned Parse into one of its key developer services. 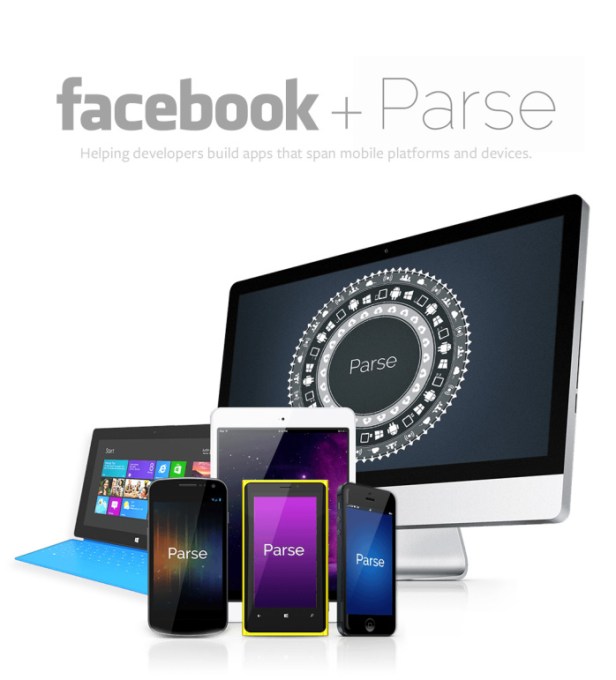 Parse will still operate until January 28, 2017, so developers have time to move their products over to other platforms. That will still be quite a hassle for the devs behind the 600,000 apps built on the platform.

Forcing developers into changes, especially ones as drastic as this, can shake their trust. In the future when Facebook opens opportunities for developers, like the chat bot SDK we recently discovered, they might be apprehensive about investing time and resources into platforms from a company with a poor history of continued support.

Parse — and its CEO and co-founder Ilya Sukhar — prominently featured in Facebook’s developer conference keynotes, too. Sukhar, however, left Facebook last year and it’s been a while since we last heard about the service. Here’s a video about what Parse did:

“We understand that this won’t be an easy transition, and we’re working hard to make this process as easy as possible,” Parse’s other co-founder Kevin Lacker writes in today’s announcement. “We are committed to maintaining the backend service during the sunset period, and are providing several tools to help migrate applications to other services.”

The company says it will offer a number of tools for migrating databases and it’s also open-sourcing the Parse Server so developers will run most of the Parse API from their own Node.js servers (or one hosted on a platform like Heroku). The idea behind using a service like Parse, however, has always been that developers could avoid dealing with servers, so it remains to be seen how many of its current users will make this switch. 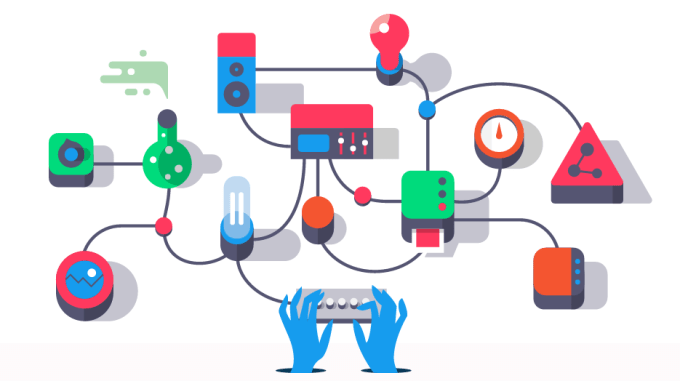 Facebook’s decision to shutter Parse definitely comes as a massive surprise — not in the least to the developers who have came to rely on it over the last few years. But the overall landscape has changed since 2013. Amazon, Google and Microsoft (and numerous other startups) now offer very similar tools for developers. It’s unclear how much traction Parse still had in the last year or so, but Facebook probably looked at it and decided it wasn’t worth its effort anymore.

The situation harkens back to the dark days of developer whiplash on Facebook’s web games platform, circa 2009. Facebook frequently made significant changes to what developers could do and how virality worked with little notice. That left developers with broken apps and lost business potential they were depending on.

This whiplash got so bad that developers became vocal critics of Facebook’s actions — not unlike now:

Facebook eventually had to drum up a big campaign called Operation Developer Love in hopes of reassuring devs that it would be more cautious and communicative about changing its platform. You can feel the legacy of that effort in the fact that Parse will remain available for an entire year before it shuts down.

Yet still, it feels like Facebook has once again put its bottom line above the well being of its developer family.