With all the startups using the internet to transform traditional industries, it’s a bit of a wonder why no one has taken on the internet itself. Broadband service is an expensive business to run, with steadily increasing rates thanks to our growing need for binge-worthy video content. Pardon the cliché, but nothing has ever sounded more ripe for disruption.

Conceived by Aereo founder Chet Kanojia, Starry looks to handle every aspect of broadband service using millimeter wave technology. This means that your broadband service, up to 1GB speeds, will be delivered to your home wirelessly.

“It costs the cable guys around $2,500 per home to deal with the construction costs of laying down cable,” said Kanojia on a phone call, setting the scene for his next big unveil. “And beyond cost, there are regulatory hurdles that slow down the process.”

“We can deliver faster broadband with no regulatory wait time and it will cost us only $25 per home.”

Kanojia won’t disclose pricing but says that the service will offer various tiers based on speed (up to 1GB up and down) and that it will be “orders of magnitude cheaper” than current broadband providers like Comcast and Time Warner Cable.

Starry also promises to never add data caps to the service, which could become more of an issue with the incumbents, according to Kanojia.

Starry drops a city node on to a rooftop (called Starry Beam) in any densely populated area that is equipped with technology to provide broadband internet wirelessly through millimeter waves. This 30GHz+ spectrum is currently unused.

Starry Beam then points the millimeter waves in different directions (active phased array), which can bounce off of buildings, etc. to deliver a connection to the Starry Point.

Starry Point sits outside your window and then delivers broadband through a wired connection to the Starry Station, the company’s reimagined WiFi router (more on that soon). 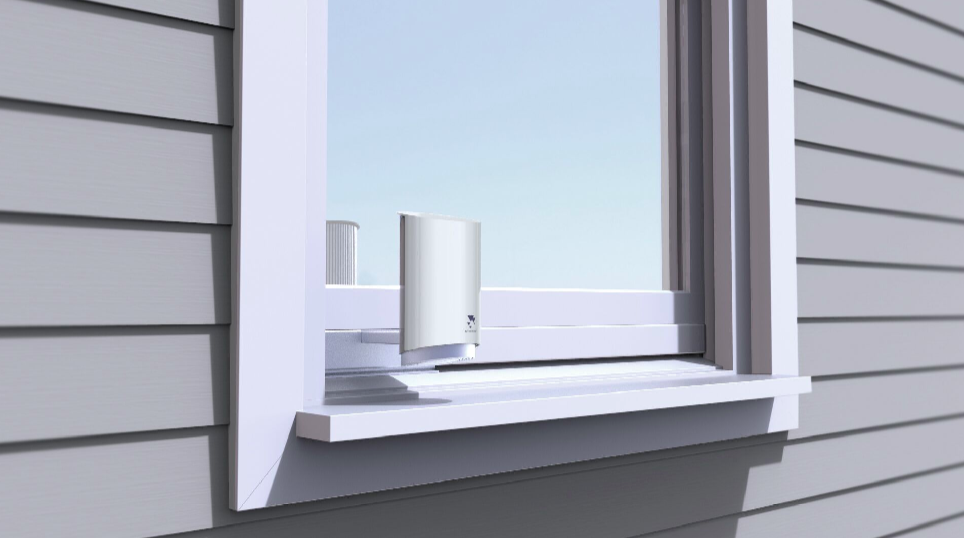 Wireless broadband has been around for a while, but usually required line of sight and could only deliver speeds equivalent with a cable modem or DSL. This was often an alternative chosen by broadband providers to service rural areas, where the cost of laying cable wasn’t worth it.

Starry’s technology, on the other hand, is meant for densely populated urban areas and requires no line of sight between the node and the transceiver, thanks to that active phased array technology.

But Starry goes beyond the technology to deliver a consumer-worthy experience with broadband. Kanojia wants to ditch complicated routers and professional installation and put the entire experience in plain English.

Packaged with any Starry broadband purchase, the user will receive both the Starry Point that can connect to any router. Starry Point can be installed by simply placing the window unit outside of a window in the home. 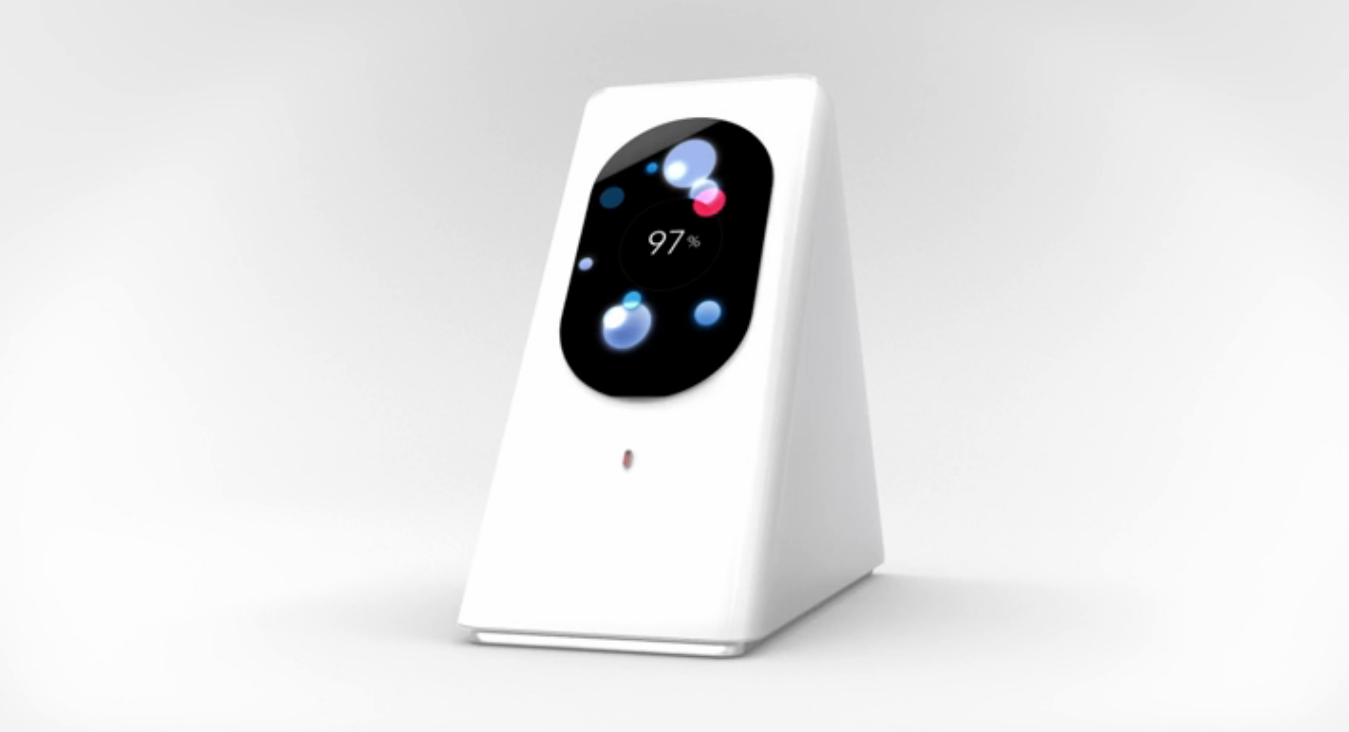 That said, it comes with a 3.6-inch touchscreen and runs on Android, going above and beyond simply facilitating a connection. Starry Station includes software called the Internet Health Score, which is constantly monitoring the connection and doing speed tests powered by Ookla.

Starry Station also has a device finder, an activity map, and parental screen-time controls built right in, and of course comes with an accompanying app.

Users don’t have to purchase the $349 Starry Station as a part of their service.

Starry’s founder and CEO believes three things give his new company a distinct advantage over current ISPs. The first two have to do with the cost of construction around laying cable and the regulatory burden associated with that construction.

But the third opportunity, video, harkens to the days of Aereo, Kanojia’s previous company.

Aereo was sued to high hell by broadcast networks when it tried to sell a remote antenna/DVR service that could transmit TV signals to computers, tablets, etc.

The reason Aereo was such a threat to those broadcasters comes down to the way we consume video. The market is so disaggregated, with incumbent cable providers holding on desperately to a subscriber base that is gradually cutting the cord and switching to streaming content.

“The bundle is no longer attractive,” said Kanojia, referring to the cable + internet package offered by most traditional ISPs.

Though Aereo was technically legal based on the Cablevision precedent, the startup eventually lost in the Supreme Court because it “looked too much like a cable company.” You can read all about it here.

In short, Aereo was all about attacking the pipes with a wireless solution, but for television programming.

This time, Starry is attacking the some of the same folks with a brand new weapon, broadband.

Starry Station will be available for sale on February 5.