SmartDeviceLink, Ford’s open-source technology for connecting mobile apps with in-car interfaces, is getting a few important new backers today. After spending a few months on studying the technology, which makes it easier for mobile app developers to use a car’s built-in buttons and voice recognition, Toyota now says it will adopt this technology in its cars in the near future.

In addition, Ford today announced that PSA Peugeot Citroën, Honda, Subaru and Mazda are also now thinking about adopting this technology for their cars.

The idea behind SmartDeviceLink is to give developers a single platform for allowing drivers to interact with their mobile apps through the dashboard buttons, displays and voice recognition features in their cars. SmartDeviceLink is essentially the open-source version of Ford’s AppLink, which is now a built-in part of its Sync 3 infotainment platform.

“The true benefit of a common smartphone app communications interface is that it creates an industry standard – enabling great experiences for customers while allowing different companies the freedom to differentiate their individual brands,” said Don Butler, Ford executive director, Connected Vehicle and Services, in a canned statement today. “Ford is making the software available as open-source, because customers throughout the industry benefit if everybody speaks one language.” 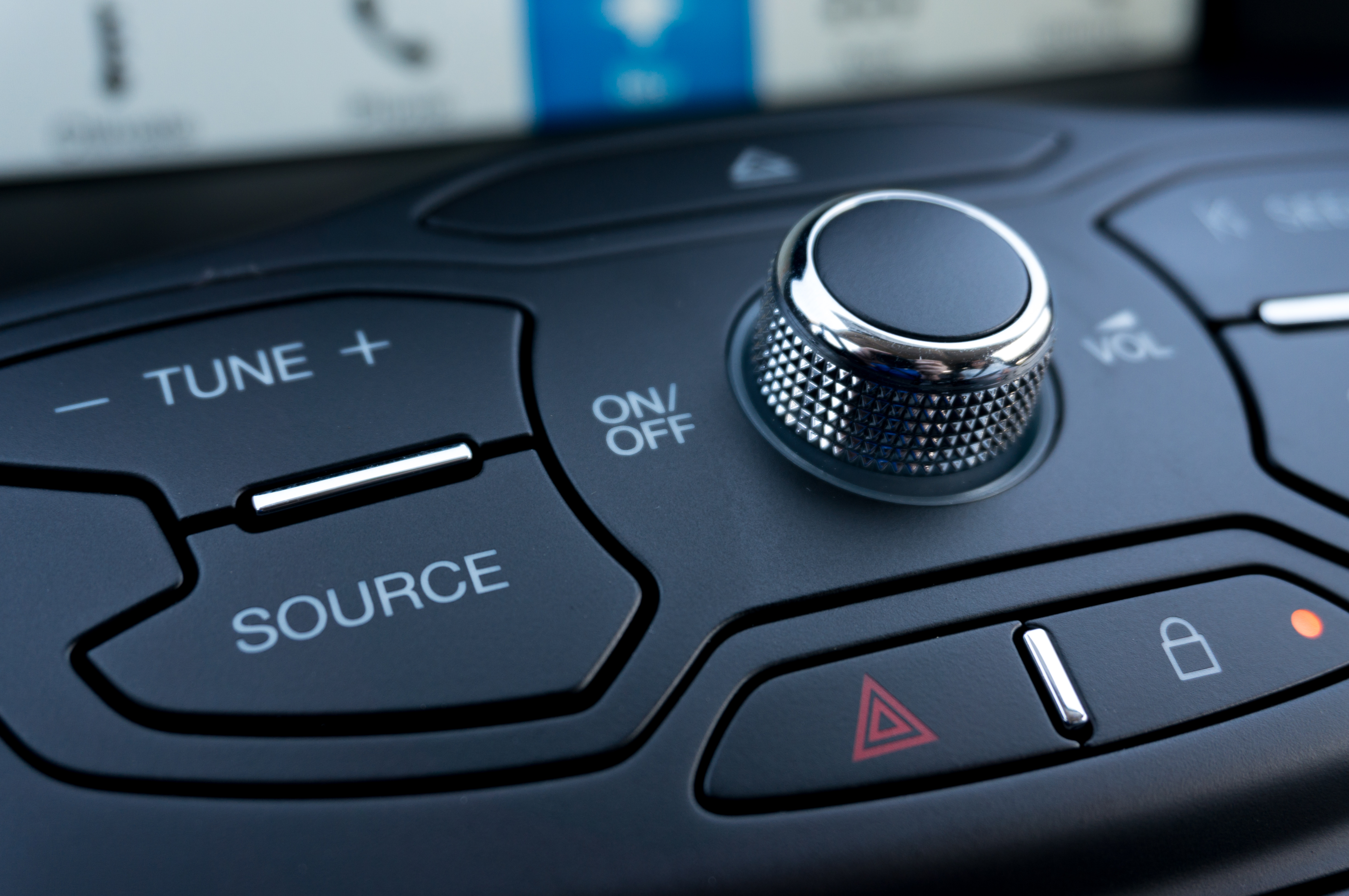 Apps like Spotify, iHeartRadio, Concur and others already make use of AppLink in about five million of Ford’s own cars today. Thanks to these new partners (and those the company expects to come on board in the future), Ford predicts that up to 28 million cars will support SmartDeviceLink by 2020.

In many ways, SmartDeviceLink is similar to Google’s Android Auto and Apple CarPlay initiatives and even Ford itself yesterday announced that it will soon update its Sync 3 cars to support both Google’s and Apple’s platforms.

At the end of the day, car manufacturers neither want to lose control over the center stack of their cars nor support three or more different standards for interacting with smartphone apps. At the same time, though, they don’t want to only support a single technology and lose potential customers just because they don’t have the right phone. SmartDeviceLink gives manufacturers a bit more flexibility in tweaking the interface to differentiate themselves from other manufacturers that also support this standard. They don’t get that choice with Android Auto and CarPlay.

Ideally, all of this shouldn’t make a difference for drivers. They should just be able to control their apps from their dashboard and steering wheel buttons, no matter what standard the phone maker, car builder and app developer decided on. In reality, though, having these competing standards will likely create some confusion with car buyers and it’ll be interesting to see how the car manufacturers try to alleviate this.