“People should be focused on the business, not hanging out and getting high” insists Carter Laren, co-founder of marijuana startup funder and incubator Gateway, which launches today in Oakland, CA. But even if you’re stoned, you should be able to see the opportunity here. Marijuana prohibition is coming to an end, and massive businesses will grow in its place. Gateway wants to seed them.

This year Gateway will back two classes of 10 cannabis startups with $30,000 each plus five months of office space in exchange for 6% of their equity. The cash comes from LA’s Marijuana Investment Corporation (now just known as MJIC), and will fund further rounds for top performers after Gateway’s demo days. Applications, in the form of four-minute videos, open today for the first class starting in 2016. 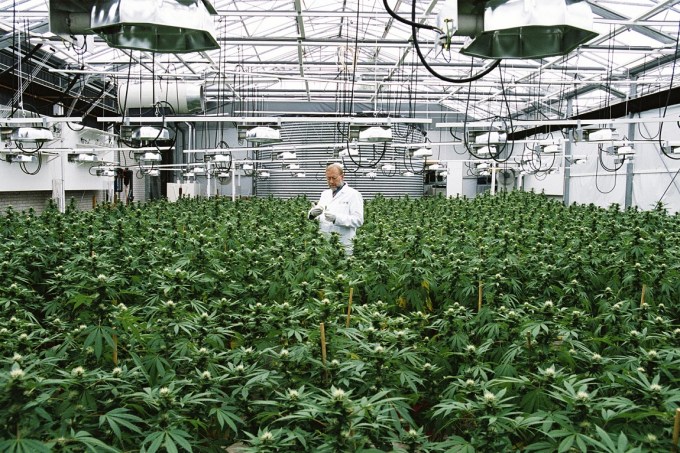 As for the kinds of companies who’ll apply, Laren expects “a deluge of ‘X for cannabis’ and ‘the Uber of cannabis'”. There also might be pharmaceutical plays exploring cannabidiol. While THC has the psychoactive effects, CBD is the more medicinal, anxiety-muting, appetite-inducing element of weed. Laren also imagines plenty of applications from vaporizer and other hardware companies.

But Gateway won’t shy away from companies that actually handle the plant itself. Distribution services, cannabis quality testing, or extraction of the fun-time chemicals are all options for the incubator. They’ll get space in the quirky Leviathan building in Oakland, a hotbed of marijuana innovation that’s home to Oaksterdam, a school for marijuana dispensary owners. 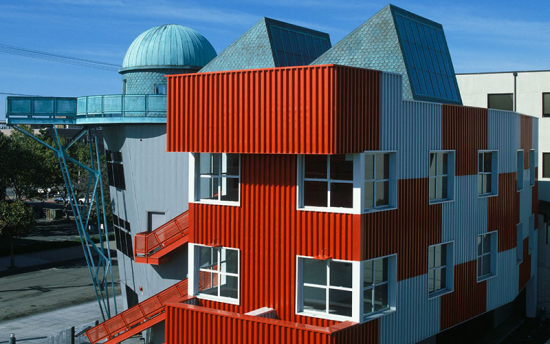 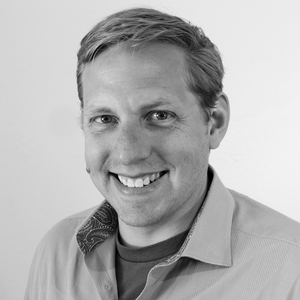 Gateway will be handing out 1% of its 6% stake in each company to mentors, ranging from experienced marijuana entrepreneurs to successful tech founders like the CEO of Rotten Tomatoes. Laren and fellow Gateway founder Ben Larson will bring their knowledge from working at the 100-city Founder Institute.

Along with competing for startups with top-tier programs like Y Combinator and 500 Startups, Gateway will have to battle other fledgling marijuana accelerators like Canopy. There’s also marijuana-focused VCs like Privateer Holdings and Snoop Dogg’s upcoming fund to contend with. Gateway hopes to differentiate by accepting very early stage companies including single founders, and connecting graduates to MJIC’s network of industry investors.

While the name might be funny, the connection to the negative perception of marijuana as a gateway drug could rub some the wrong way. Much of the industry is focused on dispelling that myth and poising weed as safer than alternatives like alcohol.

If Gateway can provide enough unique value, it could carve out a niche similar to how PCH’s Highway1 built a business as a hardware startup accelerator. After alcohol prohibition ended, megabrands like Budweiser and Miller made fortunes. Legal weed is expected to be a $15 billion market by 2020. As medicinal and recreational marijuana become legal in more states, Gateway wants to have the first money in the future kingpins of pot.