In a suspicious turn of events, Selfie animation app Looksery disappeared from the App Stores this morning just as Snapchat launched Lenses. Meme artist Ronen V informed me that Lenses looked identical to Looksery’s technology. And after I inquired, Snapchat confirmed to me that it has in fact acquired Looksery, and the Looksery team has joined Snapchat’s.

A Ukrainian news outlet Ain.ua did not have official confirmation, but reported that Snapchat paid $150 million for Looksery. TechCrunch can’t independently confirm that. When I asked, Snapchat declined to comment on the acquisition price or whether Ain.ua’s number was accurate. 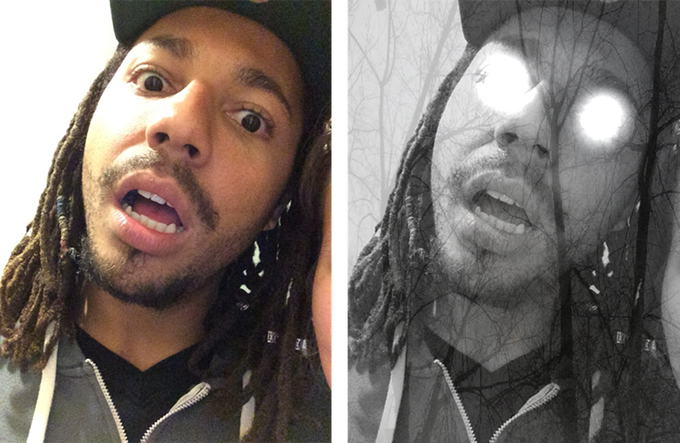 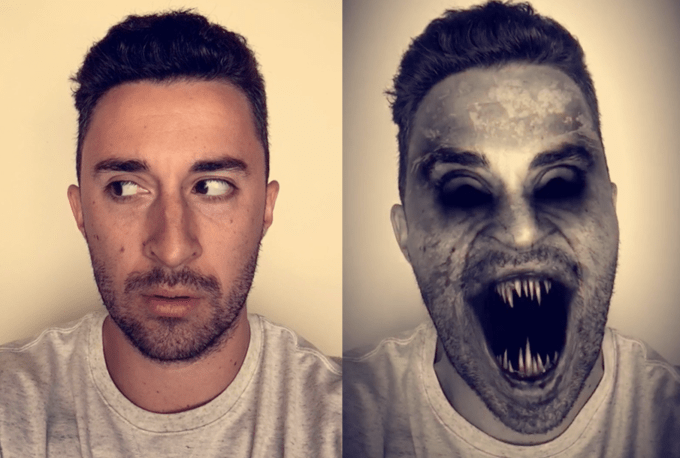 Founded in 2013, Looksery went on to raise money for its face modification app on Kickstarter. After succesful crowdfunding, Looksery launched in October 2014.

The app let you video chat with people through a special filter for your face that could make you look like a panda, grumpy cat, or monster, or alternatively manicure your own face to remove blemishes, smooth your skin tone, look thinner, or change the color of your eyes. While there are other selfie-improving apps like FaceTune and Perfect365, they only do photos, not live video like Looksery did. 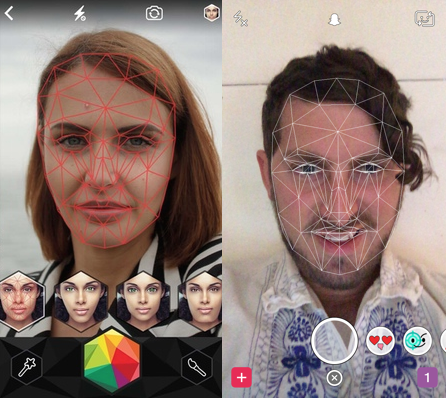 The problem was that while Looksery had powerful technology, popularizing a new video chat network is extremely tough given the intense competition in the market. It seems Looksery decided it’d be better off augmenting an already-popular chat app with its face mods.

The Lenses feature is extremely fun to use. And since Snapchat says it will constantly swap in new Lenses, it should stay fresh and give people a reason to check back.

The acquisition proves Snapchat’s ability to pick great technologies to roll into its app. Last year it spent $50 million to acquire QR code startup Scan.me. Snapchat has since used Scan’s tech to build Snapcodes, which are personalized profile QR codes users can scan with the Snapchat camera to start following that person in the app. Snapcodes have since become extremely popular, and are helping Snapchat grow both amongst groups of friends and the audiences of celebrities.

With such a young user base, Snapchat has to constantly reinvent itself to hold people’s attention. Now thanks to Looksery, it’s letting users reinvent their own faces. [Update: For example, Snapchat just added new slow-motion, fast-foward, and rewind video filters.] 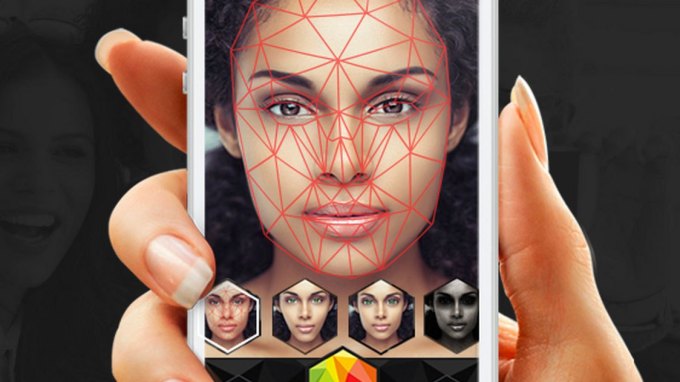