DJI, the largest drone manufacturer in the world, announced two new cameras for its high-end Inspire drone at the InterDrone conference in Las Vegas today.

The Zenmuse X5 and X5R are the first micro four thirds cameras designed specifically for aerial use and will offer drone pilots 13 stops of dynamic range, 16 megapixel resolution and the ability to shoot 24fps and 30fps 4k video — as well as standard still pictures, of course.

What’s even more important for professional videographers, though, is that the Zenmuse cameras will support four different wide-angle lenses from DJI itself, Panasonic and Olympus. The camera will be attached to DJI’s Zenmuse gimbals. 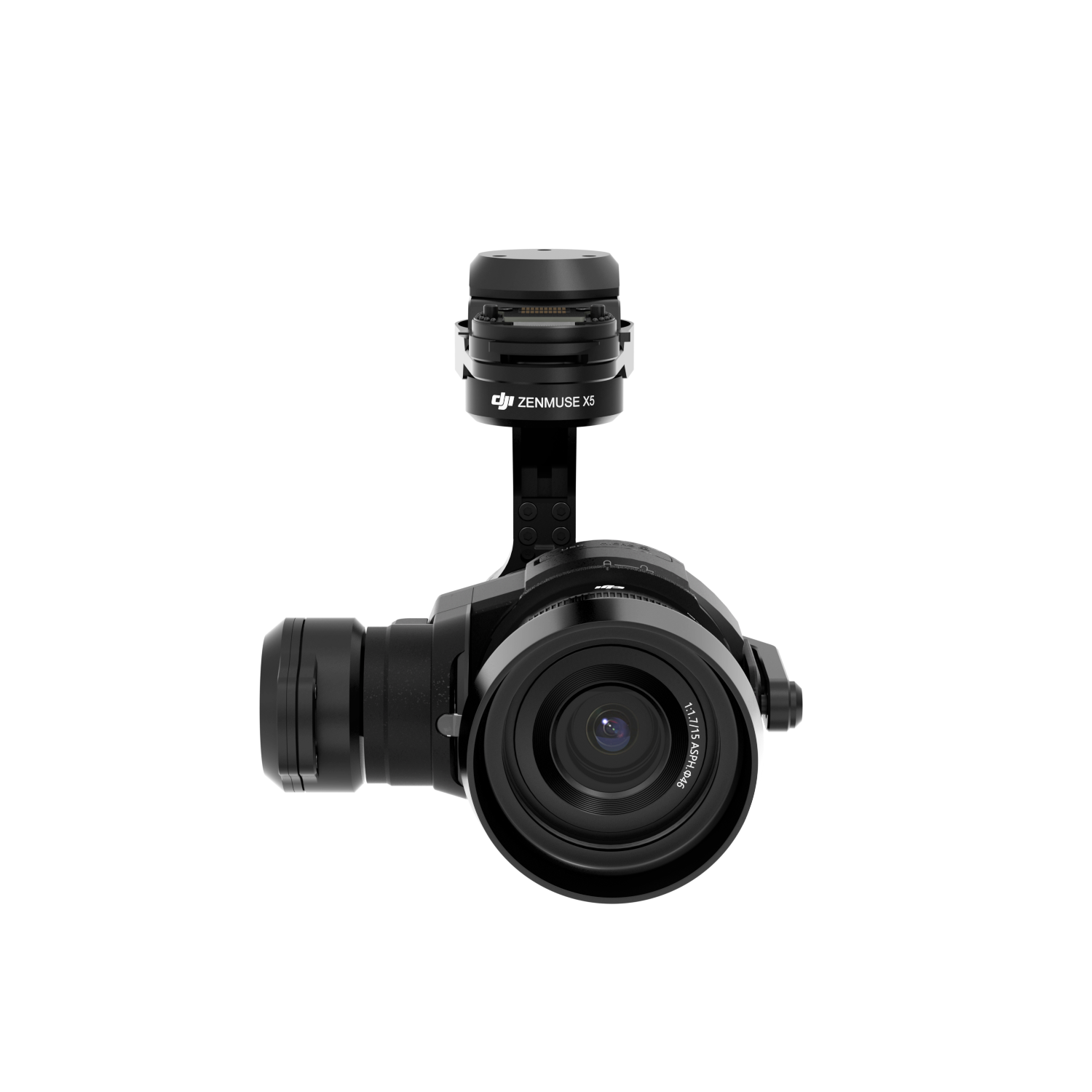 The company has long offered built-in cameras for its read-to-fly Phantom and Inspire drones. While those were certainly acceptable cameras, they didn’t exactly deliver professional results and even with a GoPro underneath the Phantom, you were still limited to the GoPro’s capabilities and (wide) field of view.

Some intrepid drone pilots already mount their DSLRs or mirrorless cameras underneath their machines, but those were neither made specifically for aerial photography nor for a specific drone.

As Erich Cheng, DJI’s Director of Aerial Imaging, also argued during his InterDrone keynote, the advantage of a micro four thirds camera is that it offers a far bigger sensor than the standard DJI cameras currently do. That gives the camera a far higher dynamic range than DJI’s standard camera.

The company also today announced that it will offer an optional wireless follow focus system for the new cameras that will include a hardware plugin for the Inspire remote.

DJI will make two versions of the Zenmuse camera, the X5 — which will be released first — and the X5R. They share the same sensor and lens compatibility, but the X5R also includes support for a removable 512GB SSD on top of the gimbal plate for recording lossless 4k video with an average bitrate of 1.7Gbps. In addition to lossless 4k, the X5R will also simultaneously capture compressed video files that are then saved on an SD card.

“In order to achieve the quality of video produced by Zenmuse X5 and X5R, pilots used to have to spend many thousands of dollars for large, complicated aerial equipment,” said Frank Wang, DJI CEO and founder. “Now, pilots can simply mount the Zenmuse X5 series cameras to their Inspire 1, put on their props, get up in the air, and have full control of their shot while in flight. This saves valuable time on film sets and makes high-quality imaging for industrial applications smaller, lighter and easier to manage.”

All of this power won’t come cheap, though. A DJI Inspire 1 with a Zenmuse X5 and the DJI 15mm F1.7 lens (that’s basically the kit lens for this camera) will set you back $4,499. A stand-alone X5 will be $2,199 and ship later this month. The Inspire with the X5R will be available in Q4 and cost $7,999 (stand-alone pricing isn’t available yet). Clearly, these are not toys.