Multiple recent leaks have indicated that Apple is working on a major new version of the iPad mini. You can expect a more powerful, thinner iPad mini, and it will let you take advantage of all the latest features in iOS 9.

This should change as the iPad mini 4 should be 6.1mm thick (down from 7.5mm), exactly the same thickness as the iPad Air 2. In order to make the tablet thinner, Apple may switch to a fully-laminated display. Other than that, the device will be 3mm longer and the mute/rotation lock switch should disappear.

When it comes to the iPad mini 4’s computing power, 9to5mac found some interesting hints in the beta version of OS X El Capitan. Safari 9’s developer tools show how your website will look like on an iPad mini with a split view.

As a reminder, during the WWDC keynote in June, Apple introduced split-screen multitasking for the iPad in iOS 9. But there was an asterisk. While many iPads will get slide-over, letting you temporarily open another app in a drawer menu, only the iPad Air 2 will get true multitasking — if you have an iPad Air 2, you’ll be able to create a split screen and interact with two apps at the same time.

This is due to the iPad Air 2’s A8X chip and its 2GB of RAM. So today’s leak may indicate that the iPad mini will get an updated system-on-a-chip as well as more RAM, making it at least as fast as the iPad Air 2.

The current iPad mini 3 has lagged behind when it comes to specs. Last year, Apple only added a Touch ID fingerprint sensor. Everything else remained identical, from the A7 chip to the camera.

Yet, Apple wants to differentiate the iPad as much as possible from the iPhone in order to boost its tablet sales. That’s why upgrading the iPad mini to support true multi-tasking is a great differentiating factor.

Usually, Apple unveils its new tablet lineup in a dedicated event in October. But rumor has it that Apple may introduce the new iPads during the iPhone keynote, which should happen on September 9th. 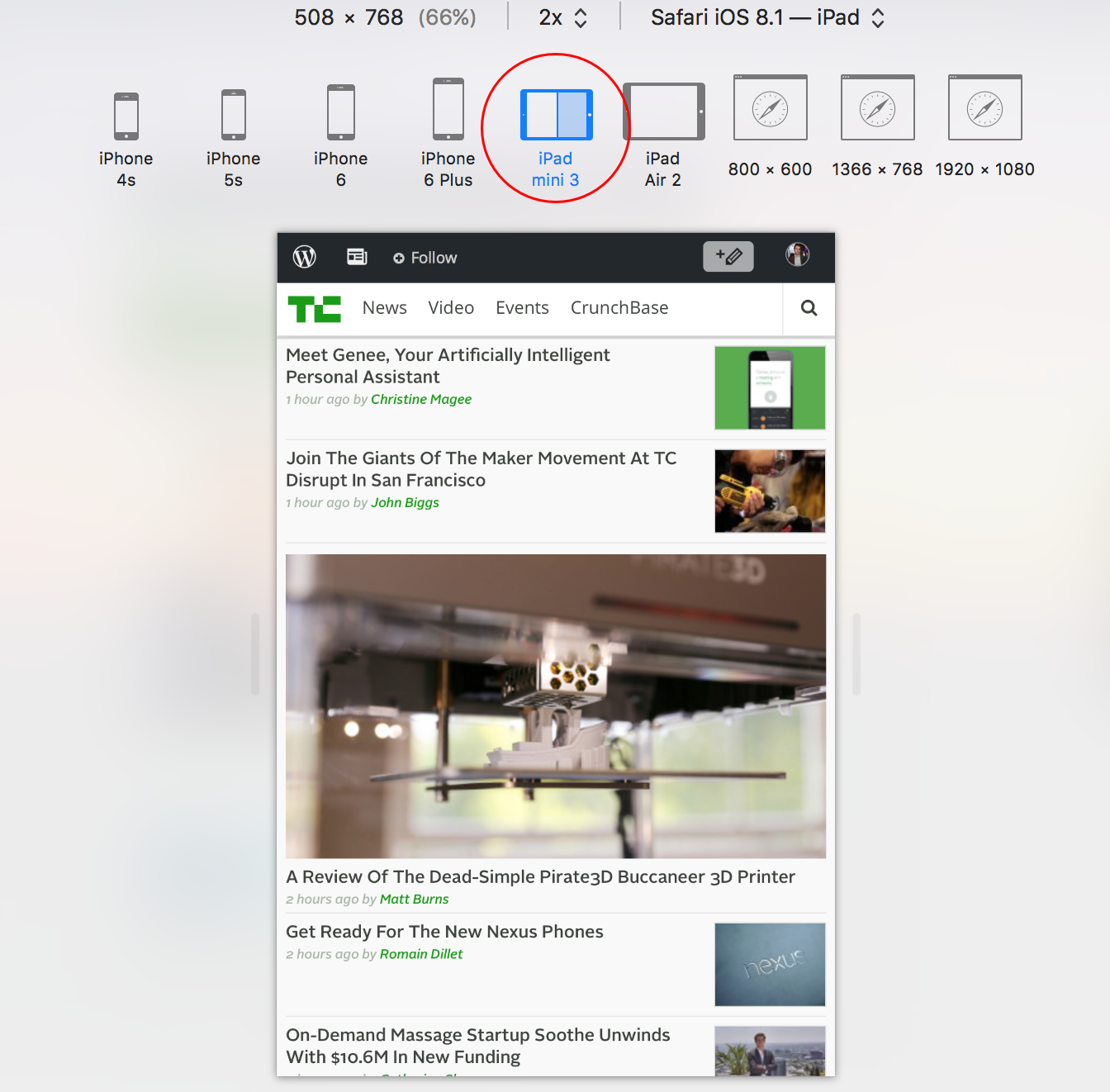