So Google is now part of Alphabet, a new holding company that will manage Google and all of its other products. Why is the new company called Alphabet? Google/Alphabet CEO Larry Page says it’s because Alphabet means a “collection of letters that represent language, one of humanity’s most important innovations, and is the core of how we index with Google search!” But the domain name for Alphabet is abc.xyz — not alphabet.com (which is currently getting hammered with traffic it seems).

It looks like neither Google nor Alphabet own alphabet.com — BMW does. Alphabet is part of the BMW group and a business mobility solution with a focus on fleet management and financing. Alphabet was founded in 1997, so it’s unlikely that the company will give up its long-established domain name.

Alphabet International GmbH recently won the International Auto Finance Network awards. This is totally not going to get confusing.

Bonus: Google/Alphabet/abc.xyz also doesn’t own the @alphabet Twitter account — Cleveland, Ohio’s Chris Andrikanich does. You can follow Alphabet under @alphabetinc, but not @abc — because that’s owned by ABC (and @abcxyz looks like an abandoned account). And that’s actually @aIphabetinc with a capital ‘i’ — not a lower-case ‘l’ — because that’s already owned by @alphabetinc. Confused yet? 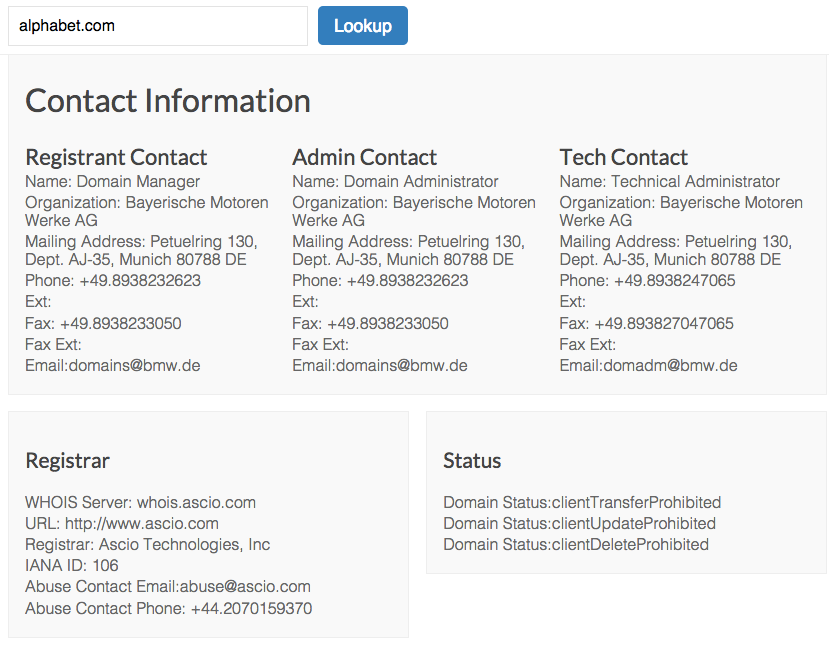 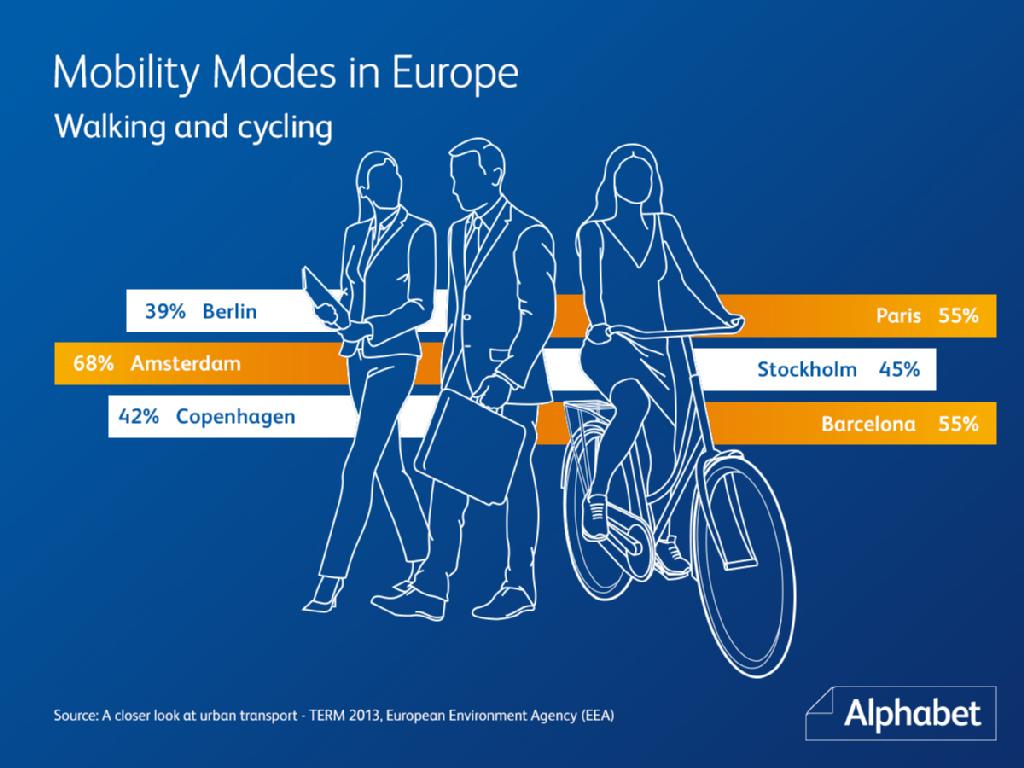