SoloPro, a service that unbundles real estate services and gives buyers a 3 percent rebate when they buy a home through the service, today announced that it has received a strategic investment from home improvement giant Lowe’s venture arm. Neither Lowe’s Companies Venture Capital nor SoloPro disclosed the value of the investment, but it’s likely a relatively modest number given SoloPro’s oversubscribed $1.1 million round in June.

The company, which is based in Raleigh-Durham, is currently testing its service in select markets. 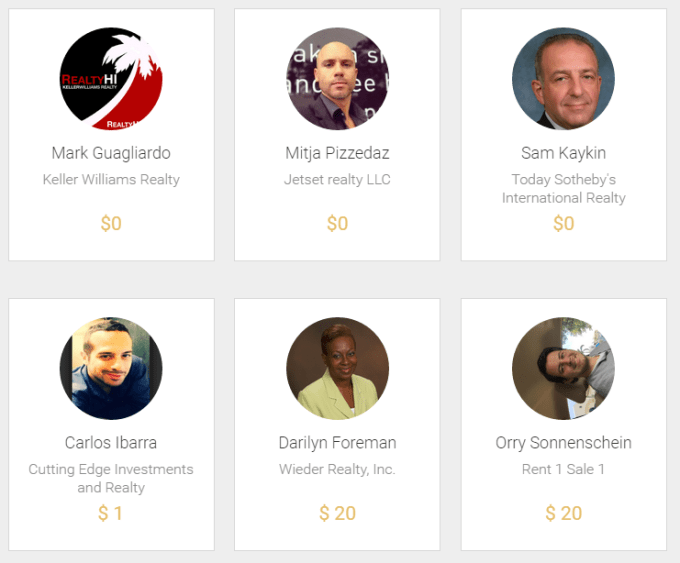 Unlike a traditional real estate firm, SoloPro aims to make the real estate market more efficient by unbundling services. Maybe you only need an agent to see a house that’s listed for sale, but you’re already doing all the work of finding the house yourself anyway. With SoloPro, you can get an agent to do that for you and you only pay the agent a fixed price. Most agents on the service charge between $0 and $30 for this right now. Other services real estate agents can offer include phone consultations, pricing a home, or attending a walk-through, inspection and closing.

To submit an offer, you then work with a SoloPro partner agent, and once the process is done, the company will refund you the 3 percent commission a traditional agent would usually get. That’s not unlike what Redfin already does (except for in the otherwise beautiful state of Oregon, where a state law explicitly forbids brokers from doing this), though Redfin’s model is more akin to a modernized version of the buyer/agent relationship than a complete unbundling of it.

SoloPro’s $1.1 million round was led by Oxpoint Investments and Buchanan Ventures, with participation from Blue {Seed} Capital, Arnold Capital and a number of angel investors. Getting Lowe’s on board now is a major coup for the company.

While Lowe’s big-box stores may be ubiquitous, the company’s venture arm is still relatively unknown. Over the last year or so, however, Lowe’s has made a number of high-profile investments in housing- and real estate-related companies like Porch and Decorist.