Google is working on many things, and that includes balloons that fly high in the sky to bring Internet infrastructure to locations that can’t be wired for it easily.

Today, Sri Lanka announced that it’s the first country to ever get universal Internet access from Google’s Project Loon. Thanks to a partnership with Google, the country promises “affordable high-speed Internet” for all of its residents.

Google Loon was announced in 2013, with only incremental and anecdotal information hitting the presses up until now. This is a landmark moment for Loon, and clearly for Sri Lanka. 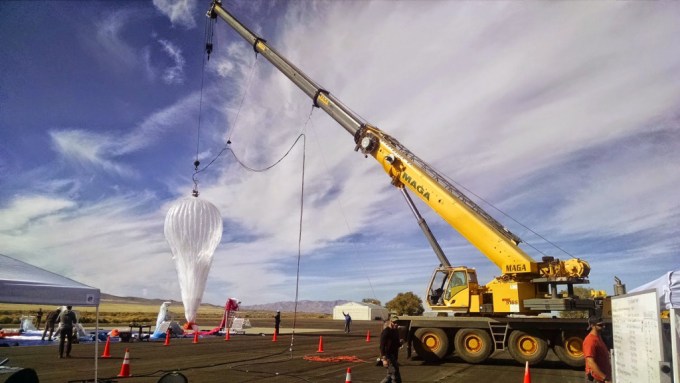 The foreign minister said in its announcement that Sri Lanka was “proud to declare that we are at the cusp of a reclaiming our heritage of being connected to each other and connected to the world. In a few months we will truly be able to say: Sri Lanka. Covered”

Additionally, the country notes that Silicon Valley investor and Golden State Warriors part-owner Chamath Palihapitya, helped their cause greatly by getting involved. It’s good to see entrepreneurs use their connections for good in a case like this.