Boy do I have a treat for you!

I have a pretty strong intuition and expectation that the TechCrunch Meetup + Pitch-off in NYC is going to be our best yet. Which makes sense, given that New York is the best city in the world. And that wouldn’t be possible without the presence of the coolest folks in NYC tech on our humble* stage.

And if that weren’t enough, we’ll be joined by New York City’s first Chief Technology Officer Minerva Tantoco, who will be offering up some opening remarks before we kick off the show.

In case you’re totally lost, let me offer up a little explainer of the event.

Doors open at 6pm at Le Poisson Rouge downtown, and folks from all walks of life (because that’s what tech covers these days) will join us for a few drinks and some good conversation. At 7pm sharp, we’ll hop on stage and begin one of the most intense startup competitions ever known to man: a sixty-second pitch-off.

Ten startups will have one minute exactly to pitch their product to our all-star judges, who will conduct a quick Q&A session after each pitch. From there, judges will deliberate and determine a winner.

When the battle has ended, we can go back to our boozy conversations.

Applications for the pitch-off are now closed, but tickets are still available here for $25. 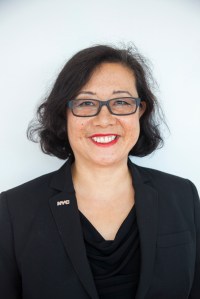 Minerva Tantoco New York City’s Chief Technology Officer As NYC’s first-ever CTO, Tantoco directs the Mayor’s Office of Technology and Innovation with responsibility for the development and implementation of a coordinated citywide strategy on technology and innovation and encouraging collaboration across agencies and with the wider New York City technology ecosystem. While still in college, Ms. Tantoco co-founded technology startup, Manageware Inc, which was successfully sold five years later. Since then, Ms. Tantoco has led emerging technology initiatives including artificial intelligence, e-commerce, virtualization, online marketing and mobile applications. She holds four US patents on intelligent workflow and is a speaker and author on mobile, security, big data, and innovation. 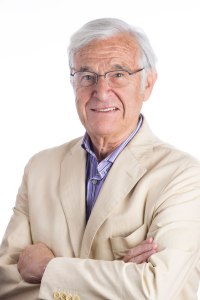 Alan Patricof is the founder and managing director of Greycroft LLC. A longtime innovator and advocate for venture capital, Alan entered the industry in its formative days with the creation of Patricof & Co. Ventures Inc., a predecessor to Apax Partners – today, one of the world’s leading private equity firms with $41 billion under management. He stepped back from the daily administration and operational aspects of Apax Partners, LP in 2004 to concentrate on a group of small venture deals on its behalf. In 2006, he founded Greycroft Partners, a venture capital firm, to invest in leading early and expansion stage investments in digital media. With offices in New York and Los Angeles, Greycroft is currently investing from its third Fund as well as its Growth Fund, and has $600MM under management. 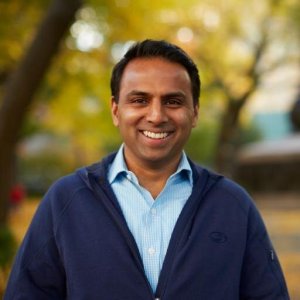 Amish Jani, a founder and Managing Director of FirstMark Capital, invests broadly across the cloud and Internet landscape, including sectors such as mobile, commerce, education, healthcare, online marketing and infrastructure software. Prior to founding FirstMark Capital, Amish served as a Partner with Pequot Ventures. Amish holds both a B.S. and an M.B.A. from the Wharton School of Business at the University of Pennsylvania. 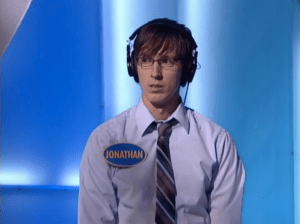 J Crowley is a product manager at Foursquare, focusing on engagement, motivation, and game mechanics for Swarm. J joined Foursquare in 2010 as a director of business development, leading media and entertainment partnerships. Prior to Foursquare, J was the CEO & founder of Black20 Digital Studios and spent four years at NBC, developing digital programming. He graduated from the Newhouse School of Communications at Syracuse University as is a three time Family Feud winner. 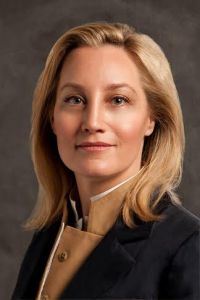 Erin Glenn is CEO of Quire (formerly known as Alphaworks), an equity crowdfunding platform out of betaworks. Prior, Erin was CFO at video game maker KIXEYE, where she helped scale the company to over 500 employees and nine digit revenues. Before joining start-ups, she held various finance and operations roles at economics consultancy LECG, where she executed two public capital raises as well as debt financings. She also worked in investment banking with Morgan Stanley and UBS and was a management consultant in Singapore and Bangkok.

Sponsors make TechCrunch events, like this one, possible. If you’re interested in learning more about sponsorships at TechCrunch, email sponsors@beta.techcrunch.com.