Late last week, Microsoft kicked out another Windows 10 build, numbered 10162, to the ‘fast ring’ of its testing community.

The larger Windows Insider program has two groups, fast and slow, allowing people to select how raw they want their code. The build was rolled out to the larger group of testers today, those in the slow ring. Given that Windows 10 is now just 23 days out, it’s worth taking a moment to dig into what is being released.

The 10162 build, according to Microsoft’s Gabe Aul (see below), isn’t focused new features, but instead contains “bug fixing and final polish.” The company has released a number of builds in recent weeks that were of similar ilk, aimed at beating the operating system into shape, instead of expanding its capabilities.

The code was first pushed to the ‘fast ring’ of testers on the second of this month. 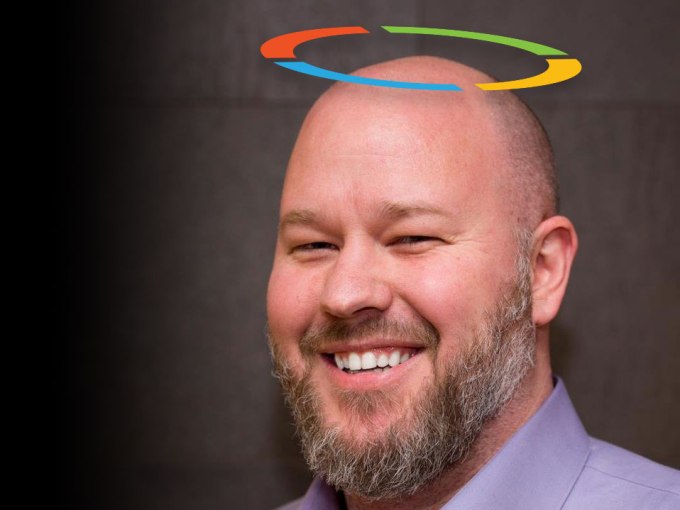 Someone owes this guy a drink.

So, consider this to be a build akin to done, but not quite. That means that if you are currently testing Windows 10, regardless of what group you are in, you can now use Windows 10 in a nearly-normal capacity. How polished it is remains your own judgement.

Microsoft recently explained to the public how it will roll out Windows 10. The company intends to deploy the final build to its testing community on the 29th of this month. Following, in waves, other groups will be brought into the fold.

Earlier this morning, The Verge’s Tom Warren reported that Microsoft intends to RTM Windows 10 and distribute it to equipment manufactures (OEMs) later this week. That makes it not too surprising that the software company is working to get fresh code out into the hands of its community.

The long Windows 10 dance is nearly to its first conclusory benchmark. Microsoft has made noise for some time now that it will continue to update the code in perpetuity. But all races, even those that don’t end, have a day one.