Wahanda, the startup out of the UK that has built a platform for beauty salons and consumers to find and book appointments based on time and location, continues its march to expand by rolling up regional rivals. Today the company is announcing it has picked up a further €65 million ($73 million) in funding, and that it is buying ZenSoon, a beauty platform in France.

The $73 million is coming from the sole outside investor in the company, Japan’s Recruit Holdings, which now owns 80% of the company after buying out other investors in May of this year. Although Recruit itself runs a similar beauty and hair booking site in Japan, Wahanda operates independently. “I think it’s important for Recruit and us to protect the independence of Wahanda,” CEO and found Lopo Champalimaud said.

(In that regard, Wahanda similar in ownership to Supercell in Finland, the gaming company that another Japanese company, Softbank, majority acquired earlier this month but continues to run independently.)

Wahanda counts the former CEO of Just-Eat as its chairman, and it has been following a model very typical in e-commerce both in Europe and elsewhere, followed by the likes of Groupon, Delivery Hero and Just-Eat: to achieve better economies of scale for their platforms, and to grow their footprint, businesses buy up regional rivals rather than starting in new markets from scratch and competing in costly competition with similar players.

The acquisition of ZenSoon also comes less than two weeks after Wahanda bought Dutch competitor Treatwell for $38 million. (Unlike Treatwell, ZenSoon was bootstrapped and younger and smaller — it’s adding 650 new salons to Wahanda’s platform — and it’s likely that the price was much lower, in the single-digit millions.) This is Wahanda’s fifth acquisition to date and takes up the company’s total number of salons to 20,000.

As with other services like Groupon and Amazon and OpenTable, Wahanda is tapping into the opportunity to provide a single, aggregated platform that provides customer-facing IT services to small businesses that might not otherwise be able to invest in them. Champalimaud estimates that 95% of the hair and beauty salons in Europe are single-owner operated, “so it’s a very fragmented and local market.” To them, Wahanda offers full salon management software, usually for free, and it makes its money on bookings only — in the UK it takes a 20% cut, while in the rest of Europe its commission is 15%.

While Wahanda wants to keep growing in Europe, it’s also setting its sights on the U.S. and says it will likely make an acquisition in the next year. There, companies like StyleSeat are steadily growing but with a lot of competition from startups that include BeautyBooked, Beautified, Lifebooker, Spafinder and many more. That will likely mean consolidation in the future.

“Our ambitions are definitely global. We have an opportunity for a global business and that’s our goal,”Champalimaud says. “We have a lot of work still to consolidate in Europe.” He says that it’s like Wahanda will shift its focus away from acquisitions now and work on integrating what it’s acquired into a single platform. 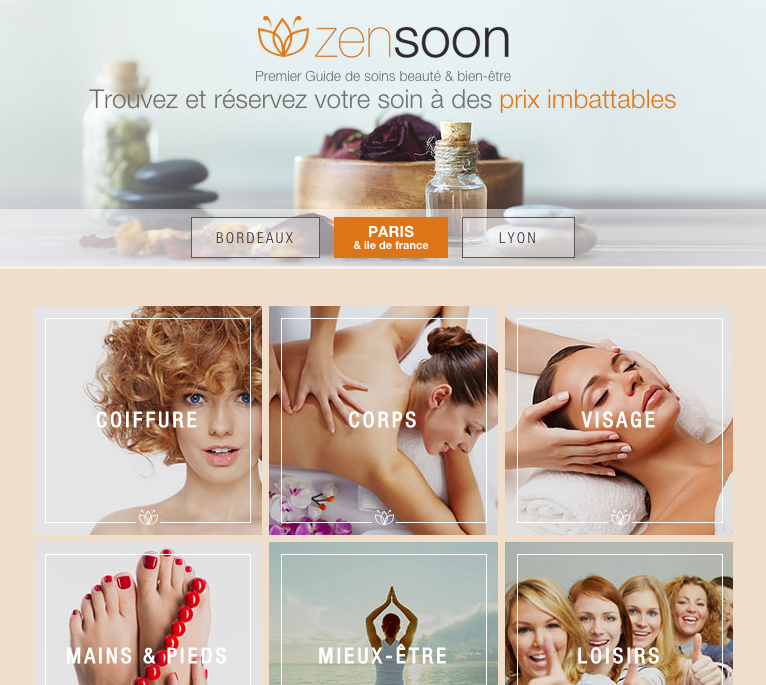 There are no plans currently to expand beyond hair and beauty. “The hair and beauty services market is worth $100 billion annually just across Europe, but less than 2 percent of salons are online today,” he said. “For me it’s just a question of an inevitable movement in the sector.”