As Adobe’s Scott Morris, the senior marketing director for Creative Cloud, told us, the company decided to stick with these major updates to give those users who don’t yet subscribe to Creative Cloud the option to buy an upgrade for their boxed versions. In addition, these milestone updates also give Adobe a set time to make major changes to the apps that could break existing plugins, for example.

During the year, Adobe won’t make any breaking changes, but these milestone updates may mean that third-party developers have to update their services. In addition, this is also the time when Adobe can drop support for old operating systems, too (which isn’t happening with this update).

Adobe introduces a few new signature features with every update. This year, the launch of Adobe Stock is clearly one of these. It’s a major new initiative for the company and opens up a new revenue source for Adobe. You can check out in-depth look at the company’s new stock content marketplace here. 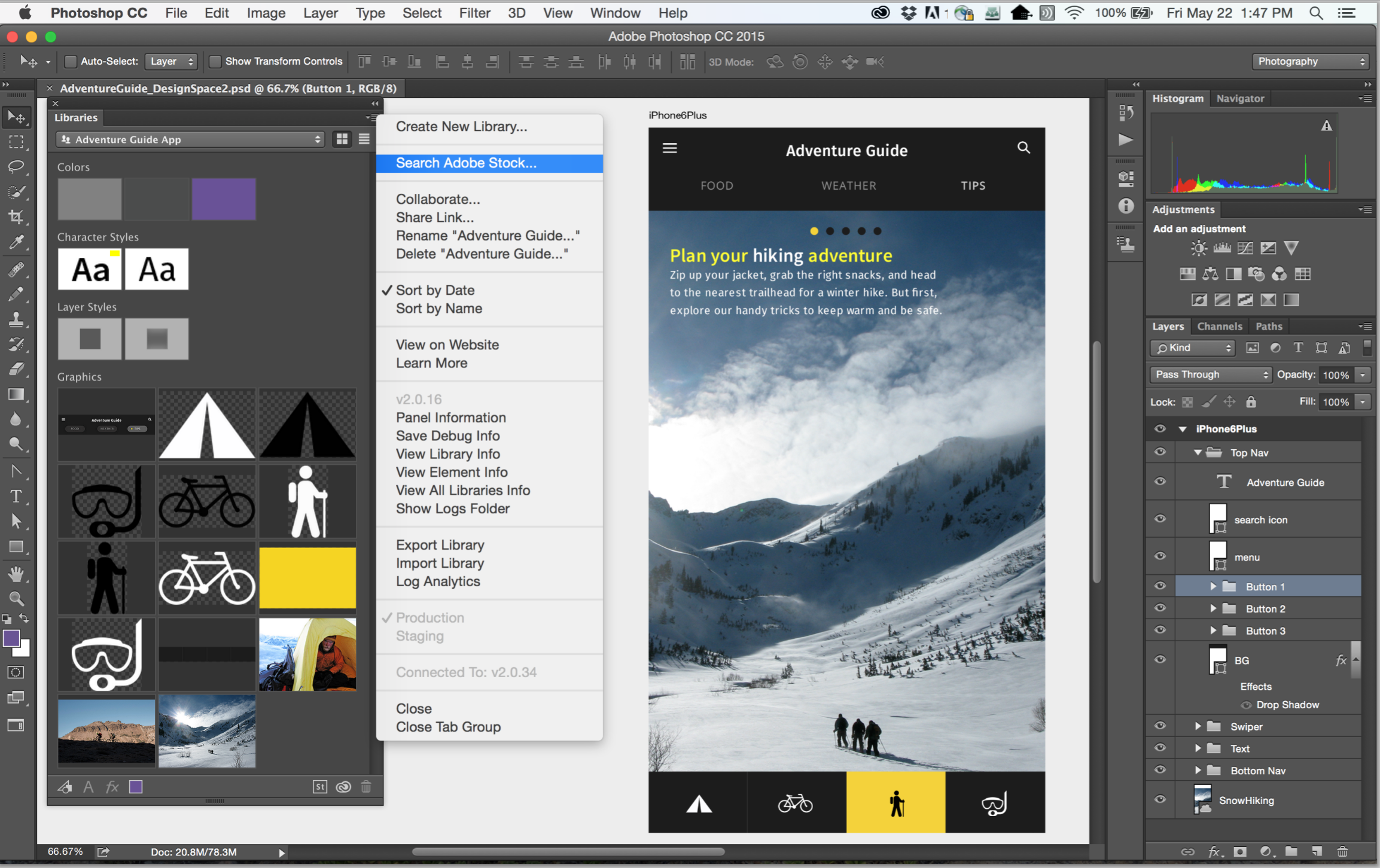 For Photoshop CC and Lightroom CC, that’s the dehaze filter, which it first previewed at its MAX conference last year. Photoshop is also getting a significantly faster healing brush and improved path tools.

Morris tells us that Photoshop not also features a new environment (currently in preview) that’s purpose-built for web, UI and app designers. This HTML5-based ‘Design Space’ essentially strips the Photoshop workspace of all the unnecessary tools (think photo manipulation and 3D features) to create a special workspace that’s optimized for app design. Morris notes that the whole design focused on making the process as efficient as possible, down to a layout that minimized mouse-travel time. 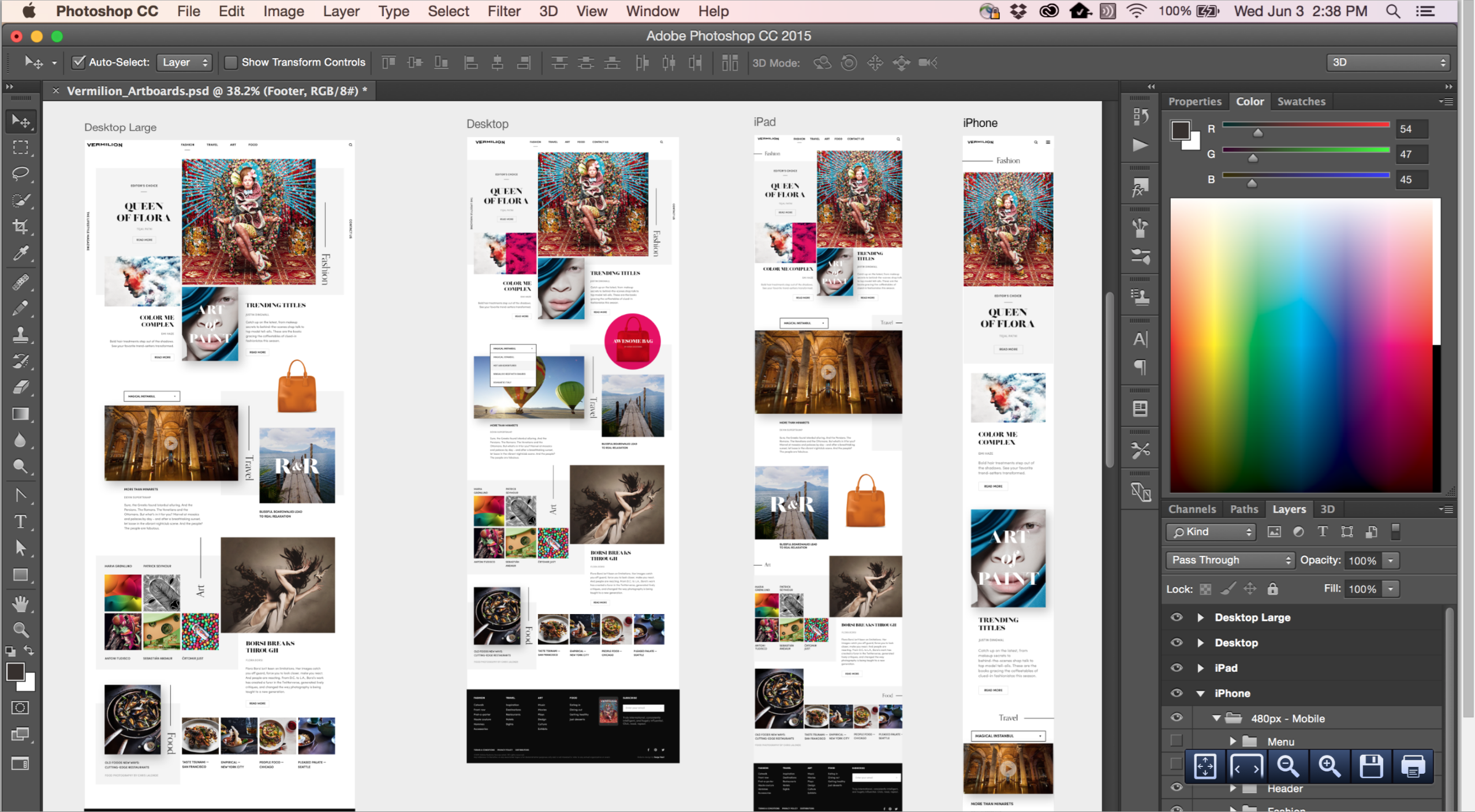 Other new features include Morph Cuts for Premiere Pro CC, which makes it easier to smooth out jump cuts in talking-head shots and an improved color-corrections workflow.

In After Effects CC, the company now offers its new character animator, which lets animators control a character’s movement using a webcam and microphone.

Both Illustrator CC and InDesign CC are getting significant performance boosts, as well as a new chart tool in Illustrator and the ability to quickly publish and distribute InDesign documents with just a click.

As always, there are also plenty of smaller updates and tweaks in all of the Creative Cloud apps.