Half of concert tickets go unsold because fans don’t know the shows are happening. To fix that, 10 million user concert discovery app Songkick is merging with white-label artist-to-fan ticket seller CrowdSurge. Under the name Songkick they’ve also raised a $16 million Series C from Access, Sequoia, and Index to grow the team.

Together, they could help people find out about nearby shows and then buy tickets straight from the artist. That lets musicians earn a bigger cut at a lower price than if concert junkies bought tickets through the venue or a traditional big seller like Ticketmaster. The added firepower will help Songkick battle its rival discovery app BandsInTown for concert dollars that are poised to grow as streaming makes it easier for casual listeners to become devout fans. 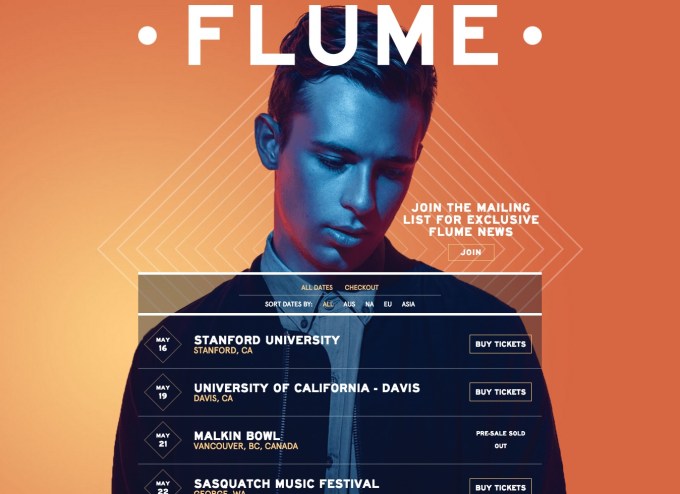 While the press and public focus on Spotify, YouTube, and iTunes, the concert industry is actually twice the size of the recorded music business and how artists make 80% of their revenue. Yet despite an increase in demand amongst big fans for top acts leading to a 300% ticket price increase in the last 30 years, attendance rates haven’t budged past 50%. 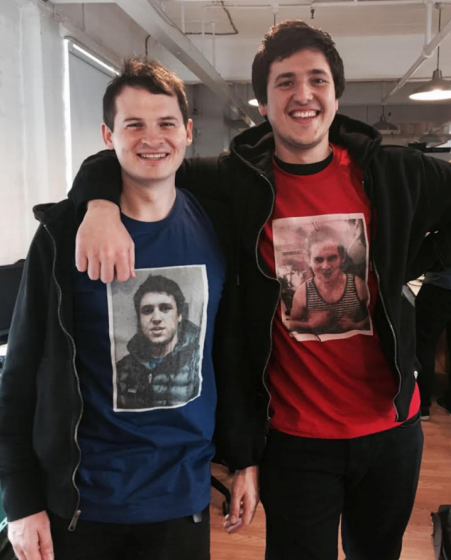 The two halves of this newly forged music startup tackle the problem from different angles. Founded in 2007, Songkick’s app displays concerts in your city, and lets you track your favorite artists so you never miss a show. New deals with Spotify, YouTube, and Pitchfork let the startup’s ticket listings find fans wherever they listen.

Songkick had raised $16.6 million from Y Combinator, Betaworks, Sequoia, and Index, which helped it grow to 10 million monthly active users and begin selling tickets for the shows it promotes. But typically, Songkick only scores a referral fee for passing users on to Ticketmaster or Ticketfly who earn the juicy convenience fee when people make the purchase. 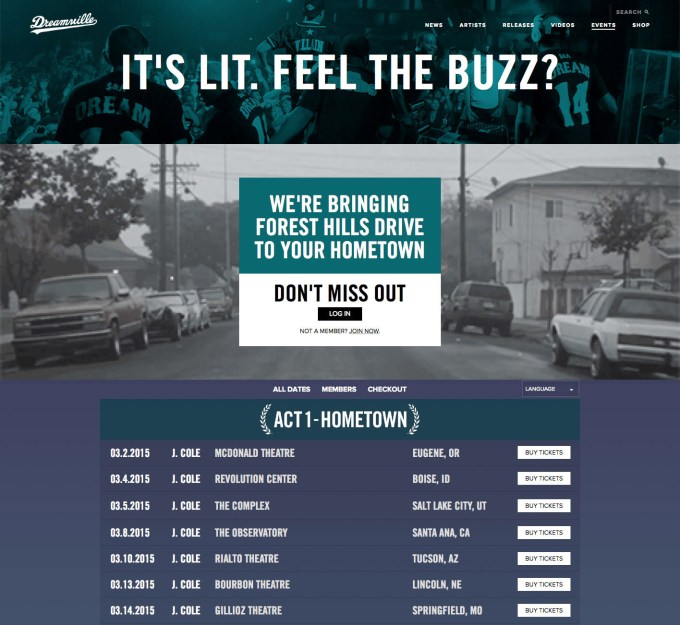 Meanwhile, CrowdSurge powers direct-to-fan ticket ecommerce storefronts for big artists, and also counts Access as an investor. Starting in 2008, it began amassing a client base of 500 of the world’s top acts, including Paul McCartney, Tiësto, Jack White, Macklemore, Enrique Iglesias, and The xx. Artists typically have the right to take at least 8% (and up to 100% in some countries) of their shows’ ticket inventory and sell them straight to fans, which lets them earn a higher margin since they don’t have to share revenue with someone like Ticketmaster.

The merger is a 50-50 stock-for-stock split, and will let Songkick earn money not just referring ticket sales, but fully transacting them as well. Hogarth says “With our move into ticketing…we would have had to spend the next three years building what they already built.”

In the US, many venues are stuck in long contracts to exclusively sell with Ticketmaster and Ticketfly. But Songkick could try to convince them not to renew thec ontracts and instead sell with them.

Outside the States where venues are allowed to allocate their tickets to whoever sells them best, Songkick could more easily score inventory to sell straight to fans. The startup could also work directly with artists and help them plan tours at independent venues where they both could earn more money by cutting out the ticket giants. But Ticketmaster, Ticketfly and others are trying to keep their stranglehold on tickets and launch their own concert discovery apps to fight back. Ticketfly acquired WillCall last year to prevent just this kind of disruption.

But the real potential here isn’t stealing from Ticketmaster. It’s growing the total number of concert tickets sold by better informing fans of what shows are going on. 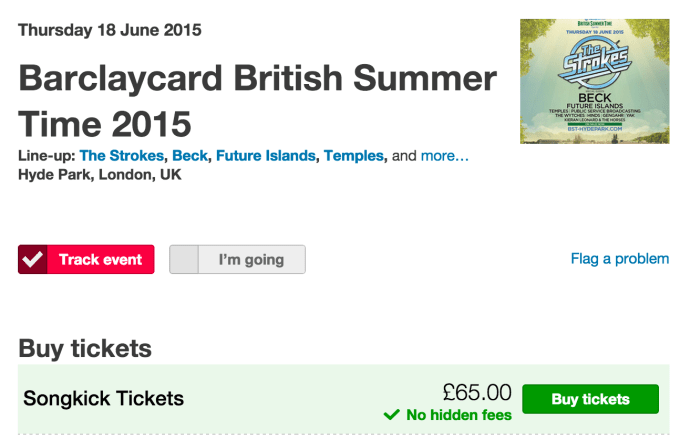 Once upon a time, I worked as a project manager running all the VIP ticketing for Bon Jovi and The Killers. We made tons of money selling special front-row ticket packages for $1750 a pop.

With Songkick’s wide funnel bringing in tons of fans, and CrowdSurge’s ability to sell the most hardcore ones premium seats, the startup could tap into the most lucrative part of the music business while the streaming services squabble over paying more pennies in royalties.