There’s a startup called Pembient that is 3D printing rhinoceros horns in a lab on the far edge of San Francisco. These are not horns that look like rhino horns. These are genetically identical rhino horns, according to the startup. Pembient just didn’t need a rhino in order to make them.

That’s good news for the very few rhinoceroses around the world. There are only five northern white rhinos left, and the Western black rhinoceros, which was thought to be extinct in 2006, is now officially extinct.

Poachers have been killing off these big, beautiful free-roaming mammals – nearly wiping them off the face of the planet forever – just to rip out their horns. The horns are used as daggers in Yemen, and in traditional Chinese medicine it is believed that the rhino horn has healing powers.

No one looking at this could tell this wasn’t from a rhino. Matthew Markus

Pembient co-founder Matthew Markus, a software engineer by trade, has worked on various startups since the late 90s, but he really didn’t like what was happening to rhinos and other wildlife all over the world.

“I started reading about the rhinos in 2006, but I had to wait for the technology to catch up to make this viable for me to do something about it,” he said.

Thanks to the lower cost of shared lab space, cloud computing, 3D printing technology and a bunch of other advancements lowering the cost and speeding up results in biotech, that time is now. Markus brought in his co-founder and genetic engineer George Bonaci to do something that sounds a bit, well, wild – make genetically identical, cheap rhino horns in a lab.

Rhino horns are composed of a specific kind of keratin protein. Pembient figured out the genetic code and was then able to reproduce the horns using the keratin in a 3D-printing technique.

This isn’t a completely new idea. There are a few startups using biological material to grow meat in a test tube. Autodesk, the engineering software company, even has its own wet lab on the San Francisco pier that is working on 3D printing organs.

Markus hopes this technique could disrupt the horn trade by dramatically lowering the cost and dissuading poachers from killing wild rhinos.

The illegal wildlife trade, a $20 billion black market, is the fourth-largest in the world after drugs, arms and human trafficking. Add to that the fact that 95 percent of the world’s rhino population has been lost to poaching in the last 40 years and things look pretty grim for this species. 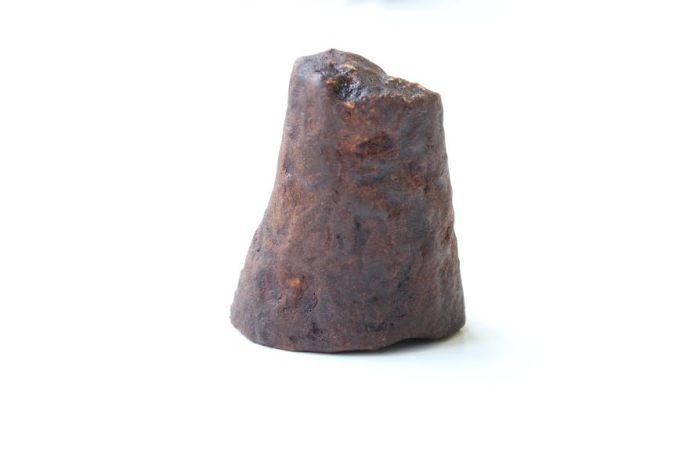 Markus showed me his first horn prototype, a small, hard and brownish item set inside a hand-carved wooden box on his desk. I asked him if this was just an example or a real rhino horn. He laughed and explained it was as real as any rhino horn; it was just 3D-printed instead of grown on a rhino.

“You can’t physically tell the difference. No one looking at this could tell this wasn’t from a rhino. It’s the same thing. For all intents and purposes, this is a real rhino horn,” he told me.

Of course, Pembient has greater ambitions than rhino horns. The programmer-turned-eco-evangelist is testing ways to do the same thing for elephants, pangolins and tigers – all endangered animals traded on the black market for their parts.

But Pembient is a young company with a ways to go. It is in the current batch of the first biotech accelerator out of SOS Ventures, IndieBio.

Markus and Bonaci are still working on the beta for the horn before starting to mass produce or get into other items.

“We need to get that [rhino horn] right first,” Markus said.

We’ll be sure to let you know when Pembient is ready for that next step. 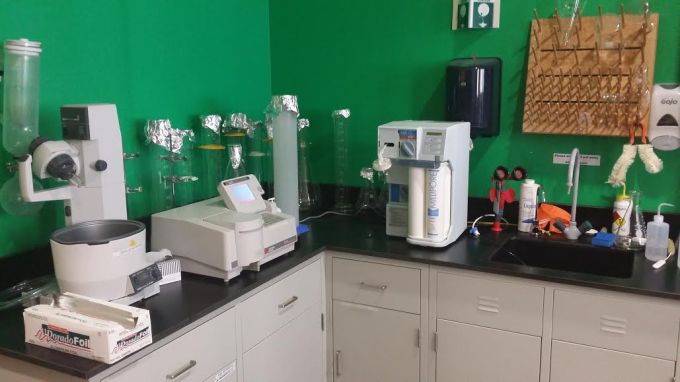