Medical research is plagued by small sample sizes and inconsistent data collection. So Apple is stepping up to help health innovation with Research Kit, a new iOS software framework that lets people volunteer to join medical research studies. ResearchKit lets people take tests like saying “ahhh” to detect vocal variations, walking in a line, or tapping in rhythm to test for Parkinson’s Disease.

Users will decide how to share their data and Apple won’t see it. And to advance its evolution, ResearchKit will be open source. ResearchKit will be available next month, and the first five tests built with it will become available today. They help people participate in tests for Parkinson’s, diabetes, cardiovascular disease, asthma, and breast cancer. 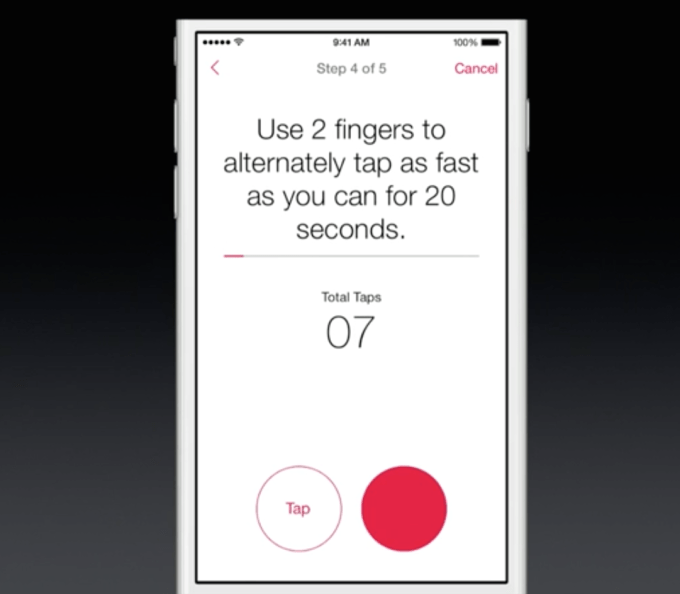 Apple’s Jeff Williams came out on stage today at the Apple Watch event to show off ResearchKit. He explained how Apple worked with 12 research institutions to build out the app, including University Of Oxford and Stanford.

Apple learned about some of the biggest obstacles to scientific research in medicine. Finding and recruiting subjects can be tough. Paper flyers on college campuses are one of the few ways labs sign up human guinea pigs. This obstacle can lead to small sample sizes more vulnerable to inaccuracy, and less diverse samples that might not be generalizable to the world population. 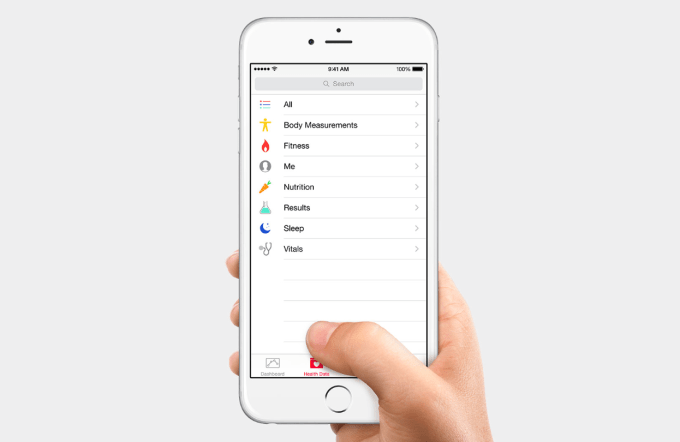 With ResearchKit, researchers can build out a medical testing app for iOS that’s accessible to people far from their physical lab. Users can signup with a digital signature, and instantly start recording data. 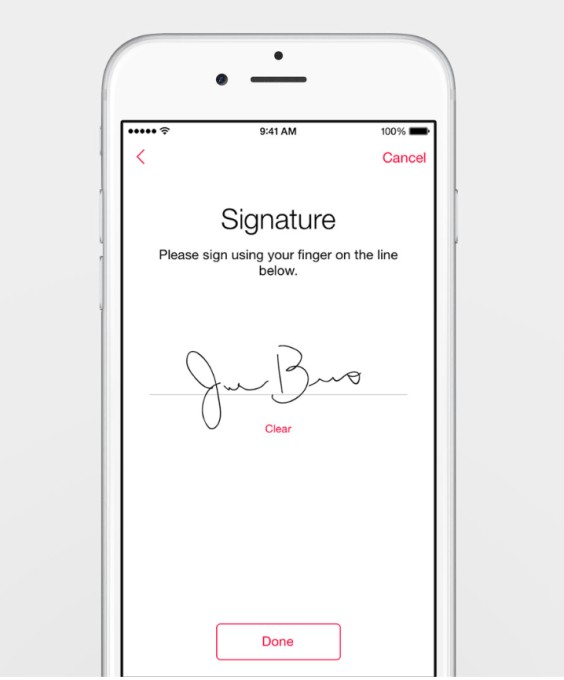 Tests designed with ResearchKit use the iPhone’s sensors to record data. The touch screen can feel people tapping in rhythm to detect inconsistencies that may signal a disease. The accelerometer can compare the gait and balance of someone’s walk against a healthy person’s speed and posture. And the microphone can notice minute fluctuations in someone’s voice that may indicate Parkinson’s or another health problem. 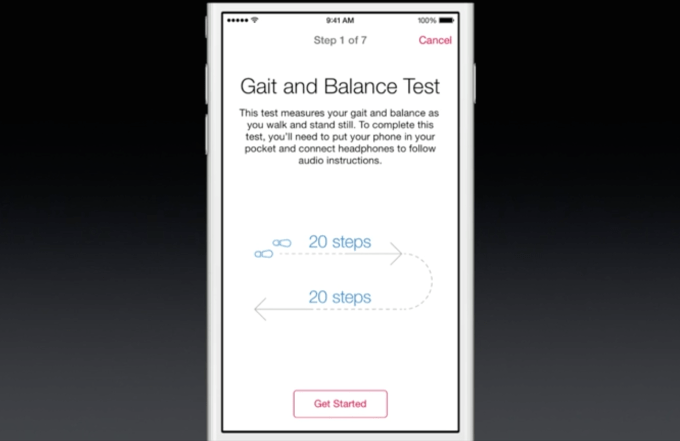 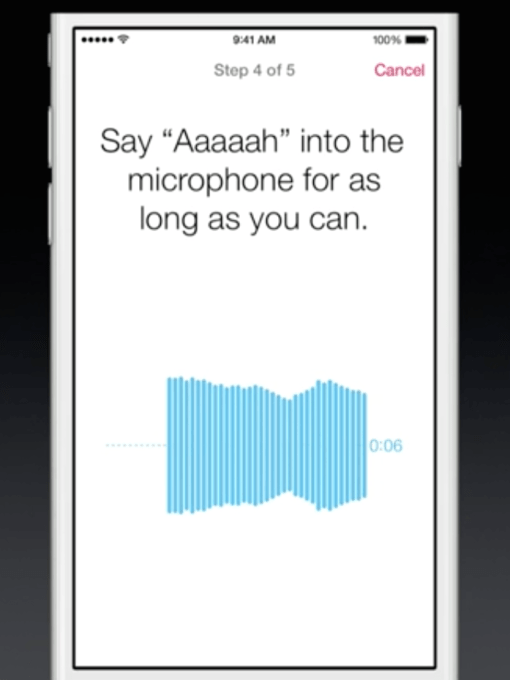 Williams stressed the immediate benefit to users because they’re learn about their health even before a researcher’s study concludes and they publish the results. If a user notices they are having trouble balancing while walking a line, they can talk to their doctor about it.

Since medical data is obviously sensitive, Apple won’t see anything you put into ResearchKit apps and you can give permissions for how data is used by researchers.

The question will be how many developers jump aboard the ResearchKit. While it obviously holds potential improvements, it also takes time to develop traditional lab studies into an app. ResearchKit is a valiant effort by Apple, and if its a hit with scientists, it could make mass medical research easier than ever.