Scanning through the fitness- and health-focused wearables being presented here at the Unveiled event at CES, it seems that most essentially do the same things and are targeted at the same people.

There’s a ton of gadgets for tracking your heart rate and steps, perfect for attaining those six-pack abs and rippling legs or whatever it is people are looking to tighten up.

Among the sea of bands and pucks and straps offering those same features, I noticed a kind of silly-looking pair of plastic sensors that do something that lands a bit closer to home: they help you strengthen muscles involved with lower back pain. 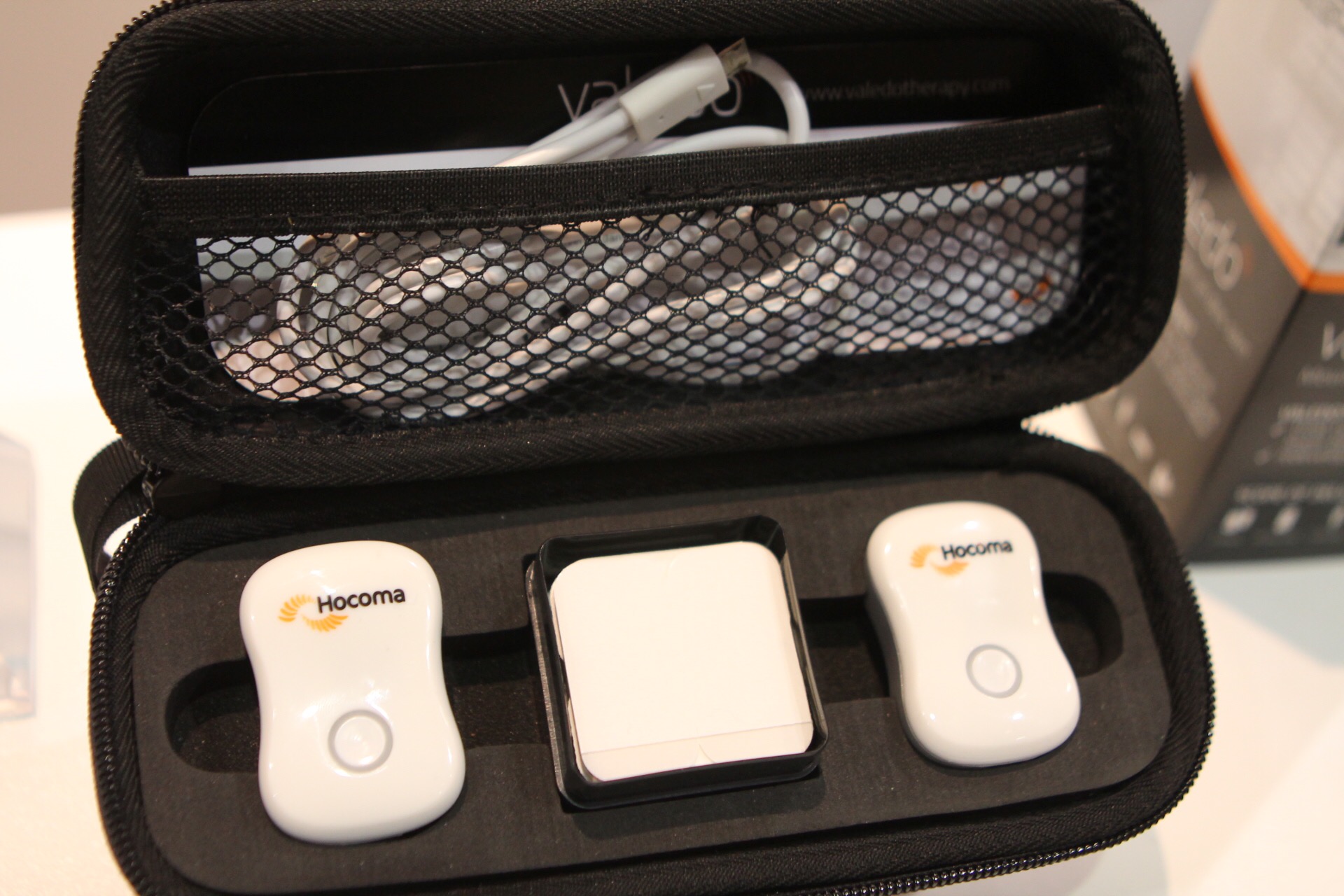 I’m too young for back pain to be an issue (thank goodness), but growing up I can remember a number of occasions when my dad was unable to even stand from pulling his back out. As a stubborn young dad without great health insurance, his method for dealing with this pain was basically laying in bed until he could kind of function again.

Designed for people who already have those kinds of lower back problems, the Valedo is a pair of sensors that, when used in unison with an app on the iPhone or iPad, helps you train your back to reduce and prevent future pain.

The app looks like one of those casual games where you get 3 stars for beating a level, but behind the scenes there are 45 exercises to do divided by muscle group and orientation – you can do them laying down, sitting, and standing, which means you can take it easy to begin with if your pain is really bad.

Unlike competitors like the Lumo Back, you aren’t expected to strap a garish sensor on your back for hours at a time for the Valedo to be effective. Instead, you use medical tape (6 months worth comes with the sensors) to stick the sensors to your chest and lower back for short amounts of time, capturing the full range of motion for your abdomen/torso area. 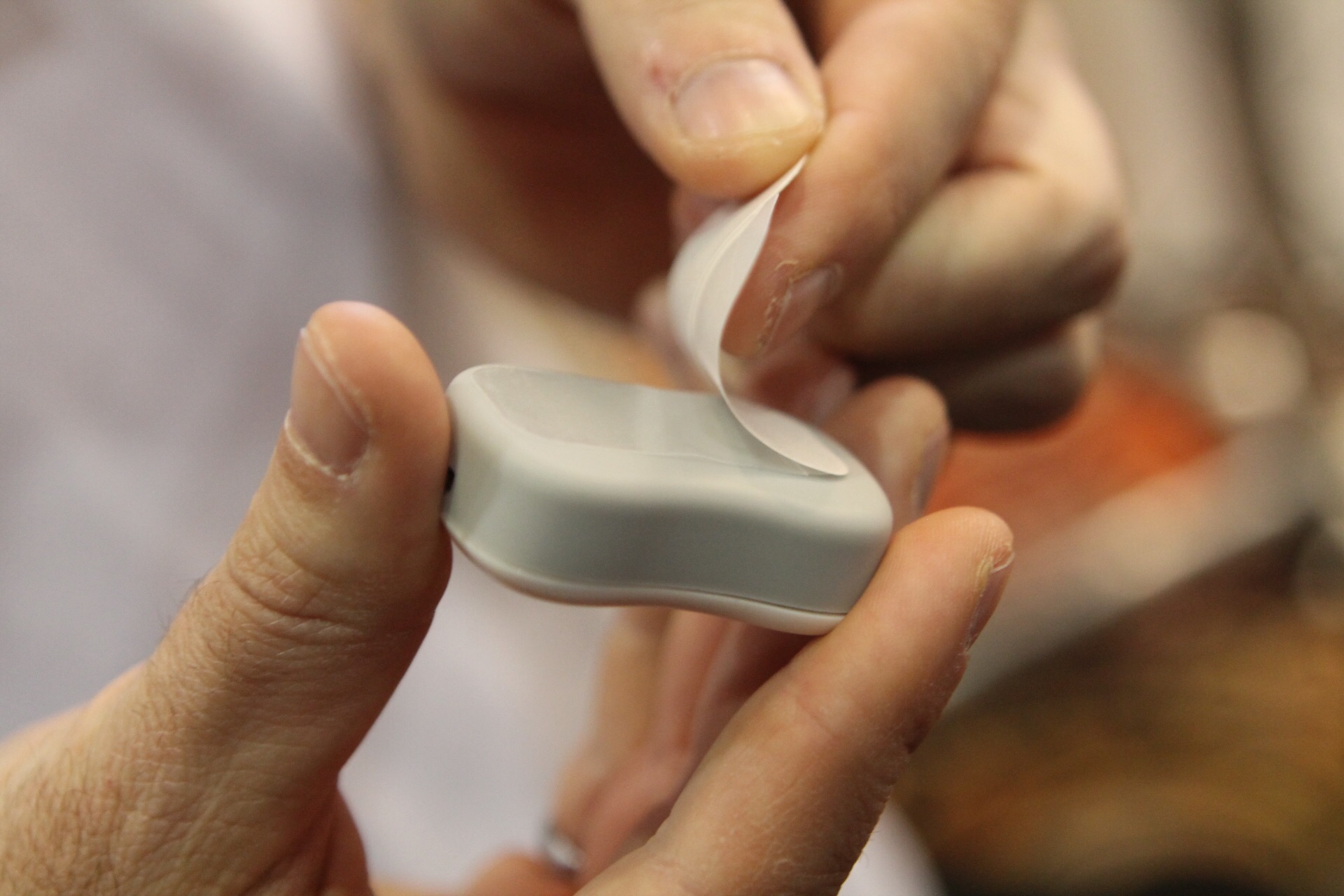 According to product manager Robert MacKenzie, you can do three 10-15 minute exercises a week for two weeks and experience a notable difference in pain/comfort (depending on your starting point).

That’s based on early results from users in Switzerland, where the Valedo has been available since July. It landed here in the US just a few weeks ago, but you wouldn’t know it if you walked into a Best Buy. It’s still only available in the States via Valedo’s website for $359.

That sounds steep, but looking back on my dad’s experience I’d say it’s a better deal that having to take a week off of work every few months or worse, paying for a bunch of physical therapy later on.