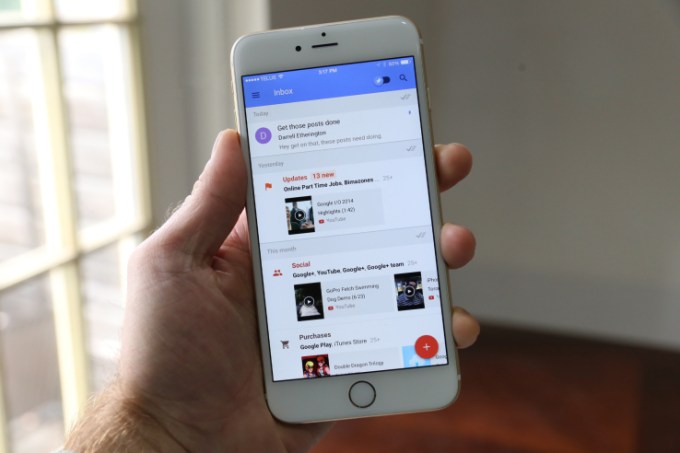 Have you somehow still not gotten a chance to try Inbox, despite Google opening up the service to anyone who asked on multiple occasions?

It’s okay. I understand. You can’t be sitting on Twitter looking for these sorts of things to pop up all the time. You have stuff to do. Important things, like “Work”, or “Feeding the dog”, or “literally anything that isn’t staring at a computer monitor all day.”

While Google has given users a slow trickle of friend-to-friend invites since launch, they just dumped a 10-pack of invites onto the laps of anyone and everyone who has already made their way past the front door.

If you’ve got a friend on Inbox who has told you they were out of invites, get to pestering — they’ve got more now.