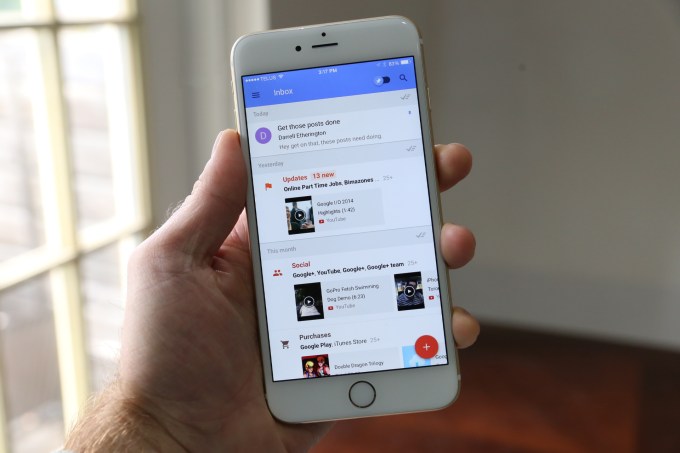 Are you still trying to get an invite to Google’s Inbox? Did you miss that massive invite-spree last month, where everyone who asked nicely got an invite?

Fear not! They’re doing it again.

If you still need an invite, Google is doing the happy-hour thing again this afternoon.

[Update: the happy hour window is now over. You can still try the below steps, but your email might go ignored.]

How to get in:

Last time this happened, the onslaught of emails hit Google so hard that their mailbox actually started rejecting emails, resulting in Google extending the spree for a little while longer than planned. No guarantees that’ll happen this time, so be quick if you want in.

reddit AMA starting now. Also, anyone that sends an email to inbox@google.com from a @gmail address 10 to noon pst gets an invite today