It’s no fad. Just nine months after hitting 200 million users, Instagram now says 300 million people use its photo app every month, with 70% of them coming from outside the US. That makes Instagram officially bigger than Twitter, which had 284 million active users as of six weeks ago.

Instagram’s been going strong for four years now, and despite fears that the acquisition by Facebook would screw it up, there’s now 70 million photos shared each day, and over 30 billion total. Instagram CEO Kevin Systrom says “Over the past four years, what began as two friends with a dream has grown into a global community.”

With growth steady, Instagram is now looking to strengthen its authenticity. Soon it plans to launch verified badges for celebrities, brands, and athletes so people don’t accidentally follow parody, tribute, or look-alike accounts. The tactic helped Twitter boost confidence, and Facebook started verifying profiles in May 2013. The badges will surely be coveted by the types of users desperately trying to grow their following, and make Instagram’s new Explore tab more trustworthy.

In the same vein of keeping it real, Instagram says it’s now gone from deactivating spammer and fake accounts to full-on deleting them. This means they’ll no longer appear in follower counts, so don’t worry if you see yours slip a little. The bad actors also aren’t being counted in its new 300 million user stat. 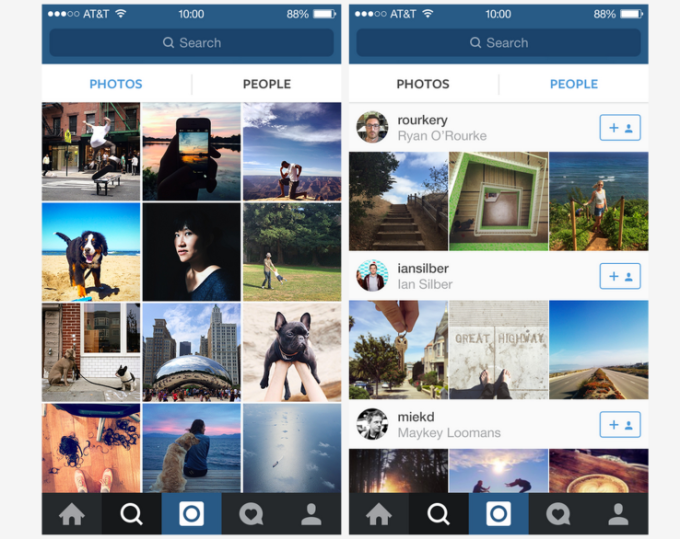 Instagram’s rise has been remarkable:

Considering Twitter has only added around 38 million users since March while Instagram has added 100 million, you can expect the gap to expand if things hold steady. 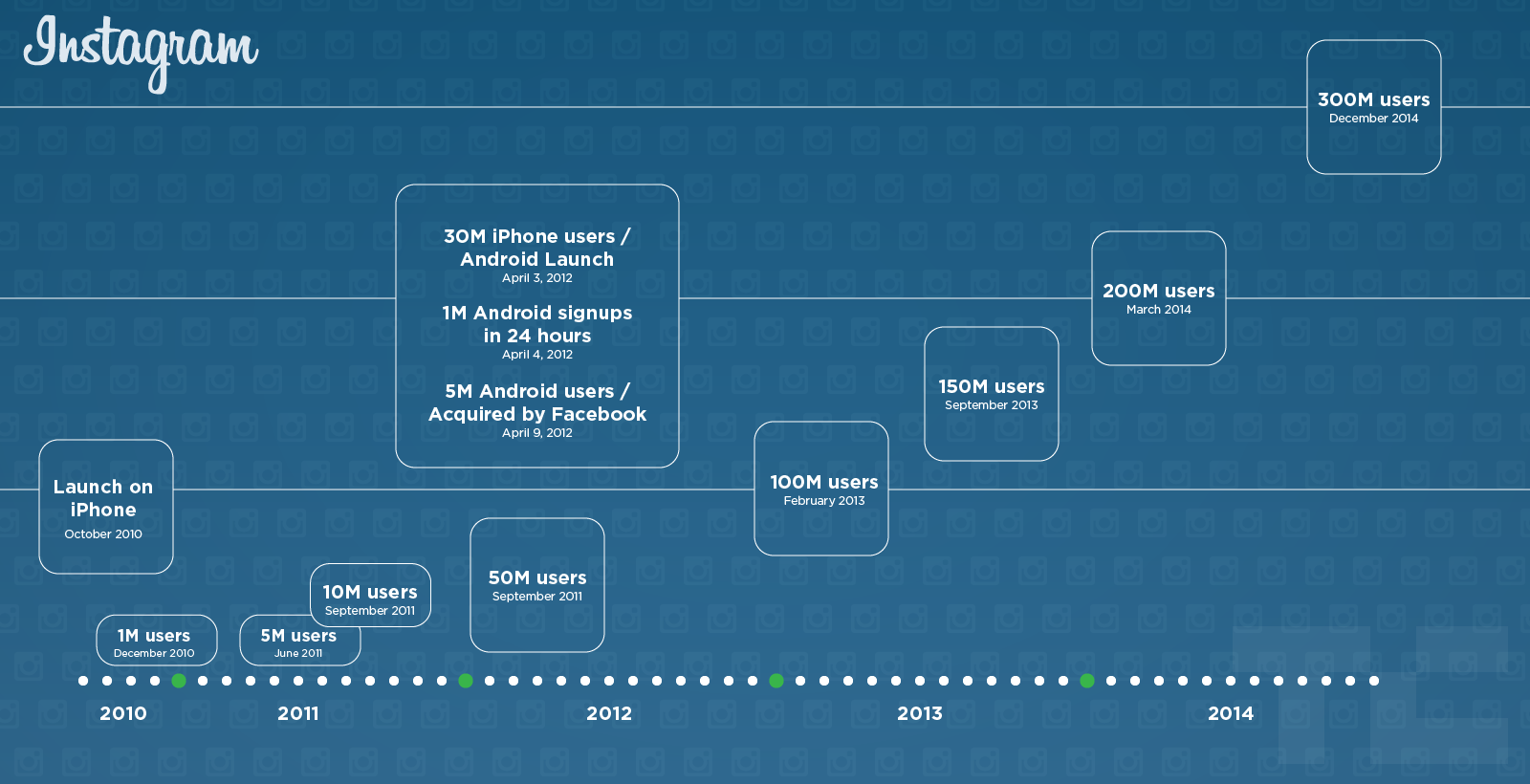 As it continues to grow, Instagram will encounter new challenges including the unfiltered feed problem.

As people follow more and more accounts over time, they’ll eventually reach a point where they miss posts from their closest friends because they’re drowned out by more share-happy users. That degrades the consumption experience, but also makes them less likely to follow more accounts in the future. This is turn makes it tougher for everyone, especially new users, to grow their following. No one likes sharing photos into a black hole, so they’re at risk of churning out.