At its re:invent developer conference in Las Vegas, Amazon today announced its first Docker-centric product: the EC2 Container Service for managing Docker containers on its cloud computing platform. The service is available in preview now and developers who want to use it can do so free of charge.

As Amazon CTO Werner Vogels noted today, despite all of their advantages, it’s still often hard to schedule containers and manage them. “What if you could get all the benefits of containers without the overhead?” he asked. With this new service, developers can now run containers on EC2 across an automatically managed cluster of instances. 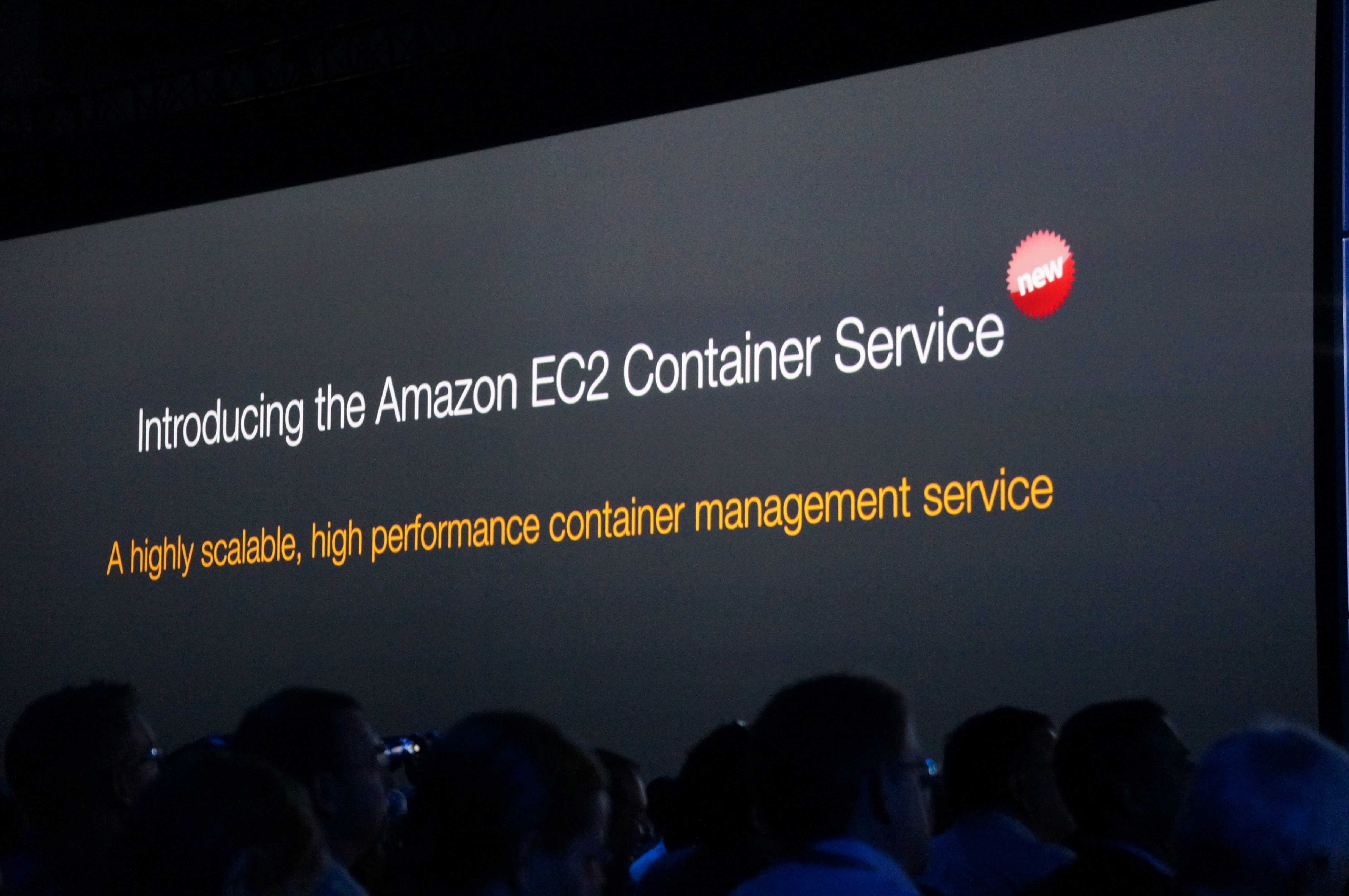 As Amazon notes, you won’t have to install specific cluster-management software or hardware or match your hardware to your software needs. Instead, the EC2 Container Service will manage all of that for you. You launch some instances in a cluster, define tasks and start them. From there, the service will handle the rest. Users can extend the service with other Docker-related products like Mesos, too. Amazon, of course, is also launching a number of new APIs to manage these containers programmatically.

Here is what Amazon has to say about the advantages of the service:

With this, Amazon follows in the footsteps of other large cloud vendors. Google, for example, is making major investments in adding more Docker capabilities to its Cloud Platform, including its efforts around Kubernetes, a deep integration into App Engine and its recently launched Container Engine. Microsoft, too, is adding more support for Docker to its Azure platform and is even going as far as supporting the Google-sponsored Kubernetes project.

As an Amazon executive told me yesterday — without mentioning today’s announcements — Amazon likes to offer the services that its customers are asking for. Clearly, the company has now heard its customers wishes. 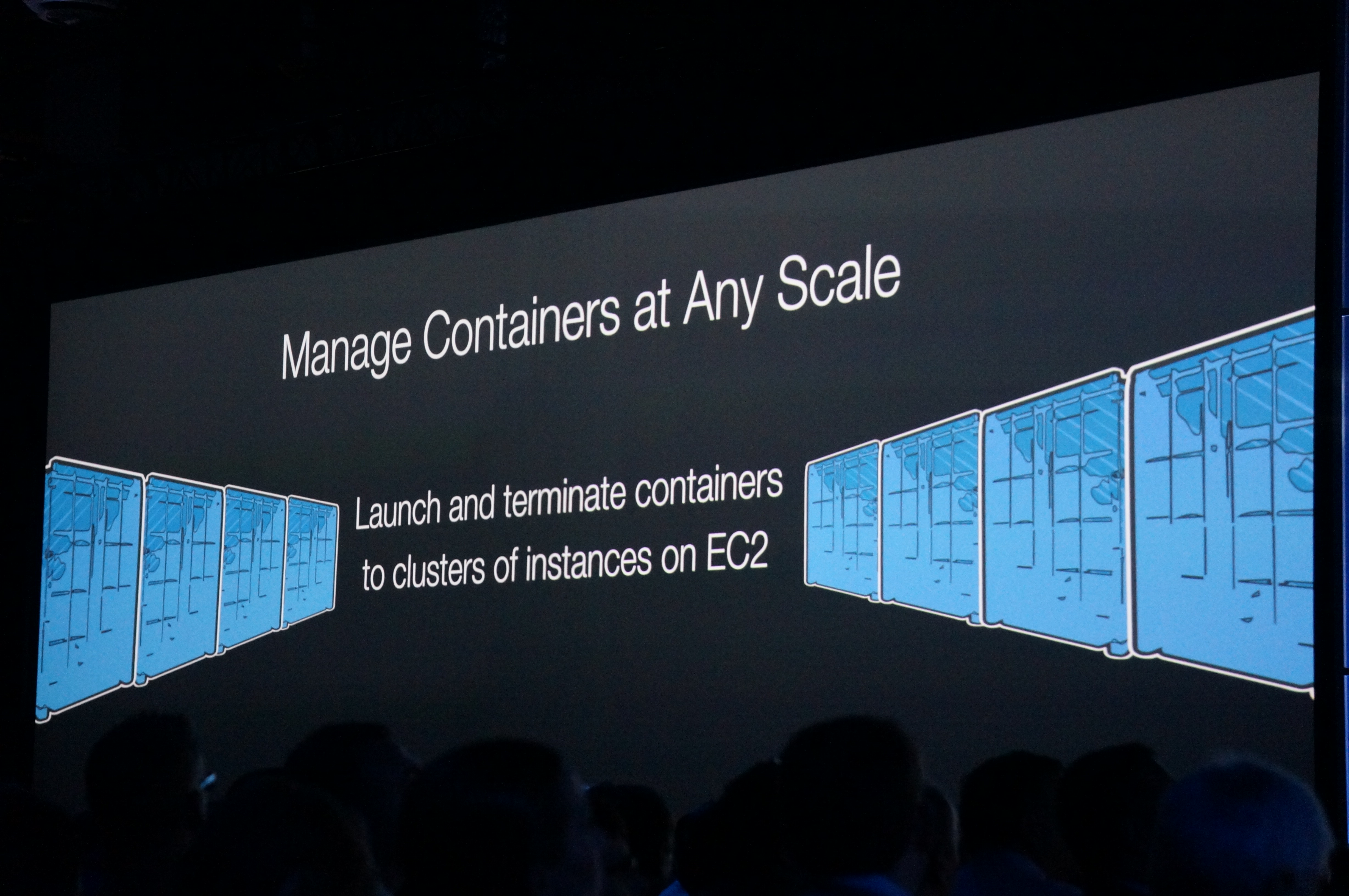