It doesn’t get more exciting than this. Yesterday, we welcomed hundreds of hackers at Old Billingsgate in London for the Disrupt Europe Hackathon. They all have worked tirelessly for the past 24 hours in an awesome dungeon-like venue to come up with a neat, funny and smart hack. We could all feel the excitement in the air when the 89 teams took the stage to present a short one-minute demo to impress fellow hackers and our judges.

But only one team could take home the grand prize. So, without further ado, meet the Disrupt Europe 2014 Hackathon winner.

Infected Flight is a cross-platform web app to model how diseases spread. It is built on top of differential equations created by one team member currently doing his PhD. The hack separates a population into four different groups: susceptible, exposed, infected or recovered.

Behind the scene, Infected Flight analyzes real flight path data (source city, source airport, flight time, destination airport and destination city) to figure out whether your country is greatly affected by a disease or not.

You can enter parameters and simulate infections over time. It might be a use case targeted towards health professionals, but the on-stage demo was pretty slick.

Appilepsy is a mobile app that detects if you are having a convulsive epileptic seizure through an intelligent algorithm which analyses accelerometer data in real time. It then sends a text message and calls your emergency contact. This is the kind of hack that is both cool and useful.

Seeusoon helps long distance couples get together. It monitors flights and alerts you to meet in the same city for a romantic weekend. The user experience is really slick as you can even buy tickets directly from Seeusoon.

Finally, our judges wanted to give an honorable mention to iComic for putting together a compelling hack. The team didn’t quite make it to the top three teams, but deserved an on-stage mention.

The winner will take home £3,000, and the three leading teams will take the stage once again on Tuesday to demo their projects on the main Disrupt stage here in London. But that’s not all — other hacks took home some generous prizes from our API sponsors. Hackathon sponsors include ChallengePost, CrunchBase, Esri, Evernote, Intel Mashery, Matrix, Ministry of Justice, Nexmo, Paymill, Twilio, Yammer and Zalando. They have selected teams and graciously given them prizes of their own for the best use cases of their APIs and services. And of course, all the teams with a score of 3 or above will get two tickets to attend the main Disrupt conference.

And that’s a wrap! Congratulations to all the Hackathon participants, there’s nothing as exciting as designing and developing something from start to finish — it was tough but you’ve made it. Disrupt Europe conference starts tomorrow in London.

Tickets to Disrupt are still available and can be purchased here.

Update: Here’s a backstage interview we did with the Infected Flight team after its victory. 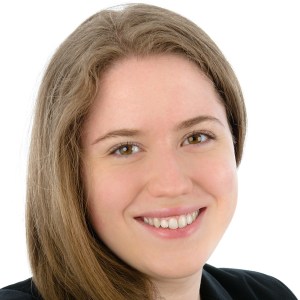 Camille Baldock (@camille_) is a software engineer. She has spent the past years writing code and making APIs, web and mobile applications for a development agency, a startup and now works at the Government Digital Service. In her spare time, she coaches junior developers and is a 3D printing enthusiast. 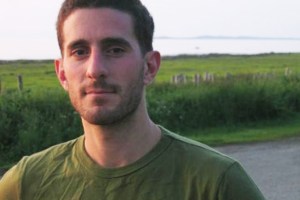 Eric Brotto (@ericbrotto) is currently the Partner & Program Specialist for Startupbootcamp. Eric cut his teeth in the tech world as a iPhone App Creative Developer at the digital production studio Smile Machine where he built apps for brands such as Ford, Nike and Ubisoft. Today, Eric is the Co-Founder and Principal of Creative Bytes, a monthly networking and panel discussion which revolves around creative technology and digital marketing. He is also a Global Facilitator for Startup Weekend and Decoded. 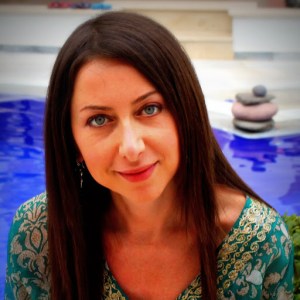 Claudia De Antoni (@ClaudiaDeAnt) is an investor at Virgin Management, the family office of Sir Richard Branson, where she focuses on technology, media, telecom, education and health & wellness sectors.  Among other projects, she is currently supporting the development of the first Virgin-branded mobile application – expected to launch in 2015. Prior to Virgin, Claudia founded Popup Supper, an online marketplace for catering and entertainment services. 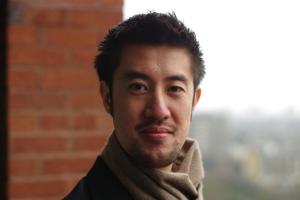 Tak Lo (@tak_lo) is a Director at Techstars. Previously, he spent over 5 years in the London and NYC startup communities, having founded and mentored several startups on both sides of the Atlantic. He was formerly a management consultant at Booz Allen Hamilton, an investment banker at Nomura, and an US Army veteran. Tak dabbled at London Business School and the University of Chicago. He writes regularly at taklo.co 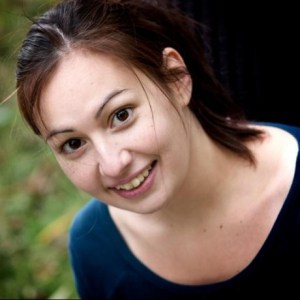 Melinda Seckington (@mseckington) is a developer at FutureLearn, a social learning platform offering free courses from a wide range of university partners and cultural institutions. She loves attending and hacking at Hackdays, BarCamps and other tech meet-ups, and since 2009 has been organising them at Geeks of London, including HACKED at the O2 last year. She also runs MissGeeky.com, a blog about all things geeky and girly.