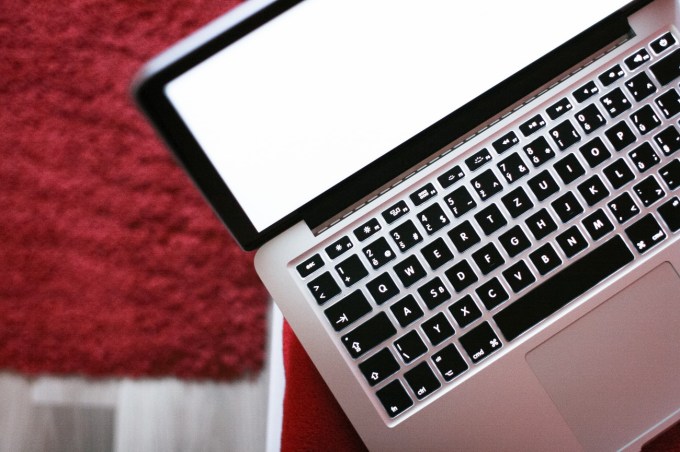 While everybody in the tech industry seems to be trying to make programming easier to pick up, most of the efforts that have popped up either repackage the concepts found in existing languages or boil down the logic programmers use to the point where you don’t learn skills that are directly applicable to actual software development.

Eve founder Chris Granger wants to change that. As a former Product Manager on Microsoft’s Visual Studio team and the brain behind the only coding environment to raise more than $300,000 on Kickstarter (okay, probably the only coding environment to crowdsource hundreds of thousands of dollars anywhere), he’s seen many attempts to make the tools we use to code simpler. But even with his prior work, he says that most improvements “simply made programmers more productive, instead of opening the door to people who haven’t spent years poring over text files full of abstract symbols.”

With Eve, Granger is shooting higher. He envisions an Excel-like web application that lets anyone build software by drawing the interface and then filling in the logic that powers it by dragging around boxes of data. To share these apps, users will only have to give others a link to a hosted web application. Behind the scenes, it’ll be able to connect to services that offer APIs, so applications built on Eve will be able to integrate with things like Facebook, Twitter, or Google Maps like an application built in a “real” coding environment. When Eve debuts in early 2015, Granger says it will enable “a normal person to be able to make a site that’s as complex as a Kickstarter.”

While it’s designed to be accessible to beginners, Eve is also ready for advanced coders to dig in. If there’s anything missing in the built-in logic, coders extend Eve by creating their own functions in JavaScript (in fact, Eve itself is written in JavaScript.) Users will eventually be able to share these functions and the grids they arrange to build their apps in a GitHub-like social platform that will also facilitate discussion.

That end of things is where Eve plans to monetize. Granger plans to make the actual development platform open source (you could run it on your own server) and charge for premium features involving collaboration, versioning, hosting, and computation.

Several big-name investors have gotten behind Eve. In its seed round, Granger and his two co-founders have raised $2.3 million from Andreessen Horowitz partner Chris Dixon, Y Combinator president Sam Altman, and Sep Kamvar (the guy who personalized Google search results).