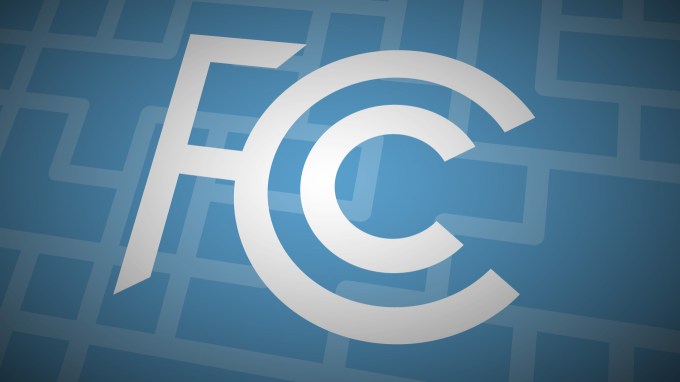 The Federal Communications Commission (FCC) got an earful from concerned online education startups today. General Assembly, Codecademy, CodeCombat, and OpenCurriculum cautioned the FCC in their filings today that an Internet fast lane would, “…impede [American’s] access to an affordable education and to job skills for the 21st century economy.”

All four companies argue that the newly proposed rules for Net Neutrality creates an uneven playing field in favor of large universities with bigger purse strings.

CEO of General Assembly, Jake Schwartz cautioned the FCC that his company would not have had a chance to even exist under the new proposal:

When my co-founders and I started General Assembly in 2011, we quickly found ourselves competing with a host of online and offline incumbents, many with ample funds and an incentive to keep companies like General Assembly out of education. Had the FCC’s rules been in place at our founding, it would have been much more difficult for Brad, Matt, Adam and me to found and grow General Assembly. It’s hard enough to start a business and find resources for the important things – in our case building new and better courses for our students and supporting our graduates – without diverting funds to Internet service providers to enjoy service on par with well-funded competitors.

FCC Chairman Tom Wheeler proposed new Net Neutrality rules earlier this year that would allow for costlier Internet fast lanes, essentially creating a two-tiered Internet – one where we still pay our ISP but the Internet is slow and one where we pay a lot more and the Internet is much faster. However, these new proposals, which seem to favor content provider giants such as Comcast and Verizon over the American public, met with huge backlash. Over 100 internet companies, including Google and Facebook, jumped in to try and stop the proposed rules with their own letter to the FCC, fearing the new proposal would create a precedent for content discrimination.

All four online education startups have highlighted four ways in which a lack of strong open Internet rules might strangle innovation and growth in their own industry:

The New America Foundation also sent a letter to Secretary of Education Arne Duncan this morning, encouraging him to review these letters and to lead a discussion about the importance of a free and open Internet for education.

Click on the links below to read the full text of each filing: