Microsoft is just cramming this first day of its Build conference with news. New Windows 8.1! Royalty-free Windows for phone makers! The return of the start menu!

And now? Not one, not two, but three new Windows Phone-powered Nokia Lumia phones.

On the lower end of things, there are the Lumia 630 and 635.
The two handsets are remarkably similar, with just a few subtle differences between the pair. Both have a 4.5″ screen, a 5MP rear camera (though, oddly, there doesn’t seem to be a front camera or a flash), and an acceptably snappy 1.2 Ghz CPU. 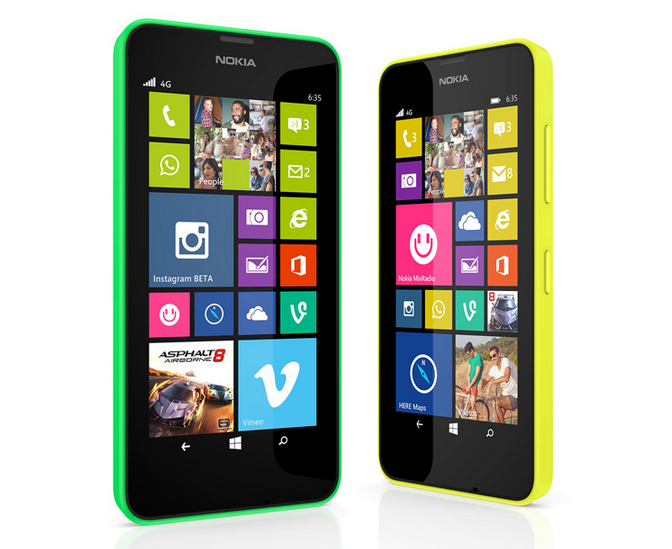 The difference? The 630 is meant more for use outside of the US (it’s launching in Asia, Russia, China, India, and Europe), while the 635 plays friendly with US LTE networks.

On the (markedly) higher end, they’ve got the Nokia Lumia 930. As Nokia’s new flagship Windows Phone handset, they’ve cranked the specs up about as high as they go — but don’t expect it to come cheap. At $599, it’s over 3x as expensive as their just-announced lower-end wares. 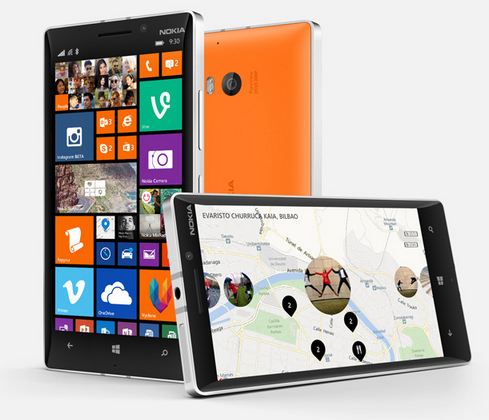 Strangely, Nokia seems to be omitting the US from all mentions of availability:

It will be available from June – beginning in Europe, Asia, India, Middle East and Latin America – and will continue to rollout throughout the world (except the US) throughout the summer.

This is, presumably, because the 930 is pretty much identical to the Lumia ICON, which Verizon seems to have locked down exclusively in the states.

But will it sell?

There’s a reason why Microsoft/Nokia is launching two low-end Windows Phone handsets today, and giving them just about as much attention as their big, shiny flagship: because the low-end is where Windows Phone is selling best. At the end of last year, Nokia’s budget-friendly 520 accounted for over a quarter of US Windows Phone sales. The high-end stuff? Seems not one cracked 10%.

Nokia can’t — and shouldn’t — stop making high-end handsets. To do so would be damning for Windows Phone, Nokia, and everyone else involved. But when it comes down to units shipped, the low-end units like the 630/635 are where they seem to be drawing people in.