Love it or hate it, but there’s no denying that WordPress continues to be the de facto solution for building content-driven websites. Besides WordPress.com, a number of dedicated WordPress hosting solutions like WP Engine have cropped up over the years, and today, Media Temple is joining the fray by launching its own.

The company is pricing its hosting solution at a very competitive $29/month for up to three WordPress installs. Additional WP instances will cost $9 per month. There are no bandwidth limits at this rate and users should be able to handle millions of pageviews per month at this price.

Dante Baker, Media Temple’s product manager for this project, tells me that the managed WordPress hosting will offer a one-click setup for developers and designers who don’t want to have to deal with setting up servers and dealing with performance and scaling issues. Just like similar services, it will offer automated updates and one-click backups.

One feature he is especially proud of is that Media Temple’s solution offers a staging environment for testing new sites and sharing it with clients. Making the site go live is as easy as clicking the aptly named “go live” button. 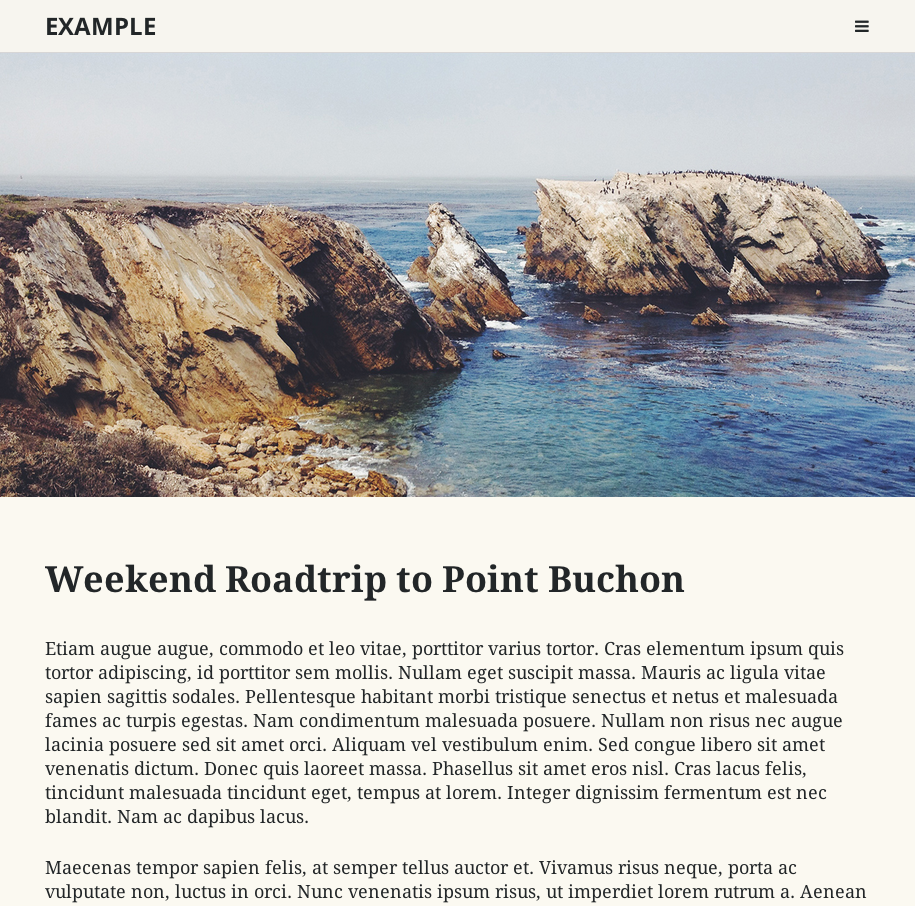 The team also heard from potential users that they wanted built-in email support, so the Media Temple dashboard now features a custom-designed email plugin that displays the user’s Media Temple inbox. Over time, the company expects that many of its new plugins and other modifications will flow back into the open-source WordPress project.

The company is gearing the service at developers and designers, but it’s also adding a marketplace for premium themes and the company has also developed its own default theme. With these services, this also sounds like a good solution for bloggers and businesses that just want a fully managed hosting solution at a reasonable price.

“What we are seeing in the WordPress community is a cry for premium features,” Baker told me. “Traditionally, a lot of hosters have ignored WordPress and WordPress users. We want to set a new standard for what users can expect from WordPress hosting at this price point.”

Baker tells me that Media Temple will make a support team available 24/7. The company has developed its own internal certification process and there will be two levels of technicians that can help users, ranging from basic questions about setting the service up to more complex questions about WordPress development.

As Baker told me, the company has quite a bit of experience with WordPress hosting already. He estimates that about 33 percent of users on the company’s Grid hosting solution currently run WordPress installs and about 60 percent of traffic on the Grid service currently goes to those sites. Thanks to this, WordPress sites now account for 70 to 80 percent of the CPU load on this service.

The WordPress service will run on an infrastructure that is similar to the Grid, which now mostly uses SSDs as its main storage option. In the backend, Media Temple will handle caching and other performance-related services for the user (which also means it warns users against installing caching plug-ins when they use the service).

Looking ahead, Baker said that Media Temple, which was acquired by GoDaddy late last year but continues to operate as a separate company, plans to add new features over time — and potentially have designers create some exclusive themes for its marketplace. He also noted how the company plans to launch new features for its Grid service over the course of the summer. Now that the company has switched to the SSD-based platform, it wants to continue to build on this new platform.