Working with text is often a messy business for programmers. While code has to be unambiguous, words tend to be anything but. Over the years, a number of companies like Alchemy and Thomson Reuters have launched services based on natural language processing (NLP) and machine-learning algorithms to help developers more easily extract meaning from documents. Now, Aylien is joining the fray with its own text-analysis API, the first in a series of developers services the company is working on.

The service was founded by Dublin, Ireland-based Parsa Ghaffari, with the backing of Chinaccelerator. Ghaffari told me that he first applied to the accelerator program with the idea for a product that used NLP to automatically pull up relevant data while you were writing about it. It turned out, though, that the underlying technology for this didn’t exist. He then set out to build the technology, and the result of this — after almost three years of work — is Aylien.

The API allows developers to quickly extract basic data like headlines and the body of text from a document, but it also offers a summarization service, entity and concept extraction, and language and sentiment detection. I’ve used the API for a couple of personal projects and with the exception of a few issues, it worked as advertised. It doesn’t like texts in languages other than English, though, and was almost 100 percent confident that this German post about Google’s latest Street View project expansion was actually about curling. The company is working on support for other languages. 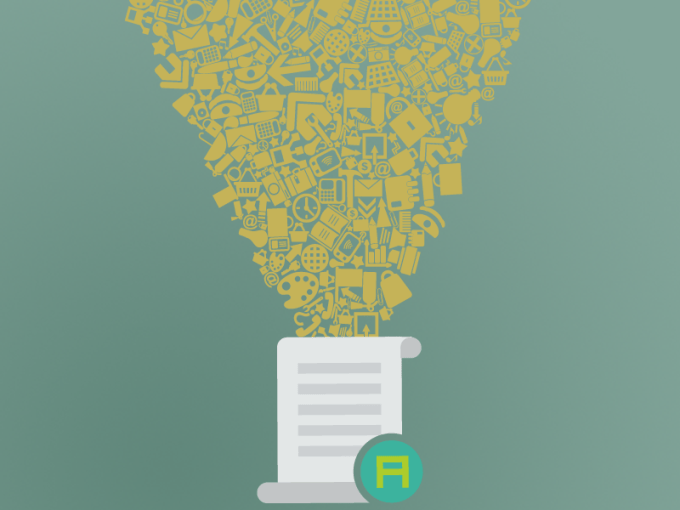 If you want to give the service a try, just head over here and plug a URL into Aylien’s API demo.

All of the data comes back as JSON and the company uses Mashape to sell access to its data. Developers who need to make fewer than 1,000 API calls per day get free access to the service, and those who need more can sign up for paid plans, starting at $199 for 6,000 calls per day. That’s a bit more affordable than what most of Aylien’s competitors currently charge, though not by a wide margin.

Currently, the Aylien team consists of three engineers and none of them hold PhDs. That’s pretty unusual for an NLP startup. While Ghaffari has ties to the academic NLP world, he credits the fact that there are no academics on his team for the pragmatic approach the company takes.

The next project the company is tackling is a news API for filtering news stories and a number of consumer products that will sit on top of the technologies the team built for its developer services.