Cobook, the scrappy startup out of Latvia which grew its universal address book application to over a million users, is being acquired by FullContact, a larger Denver-based operation also working on contact management solutions for businesses and individuals. Going forward, the entire six-person Cobook team will relocate to Denver, where Cobook CEO Kaspars Dancis will assume the role of Product Manager for the FullContact Address Book.

Terms of the deal were not disclosed, but Dancis says it’s a mixture of cash and stock. His company had previously raised $500,000 in seed funding from the European-based pre-seed fund HackFwd, which stopped accepting new startups in fall 2013, admitting that it had gotten some things wrong along the way. The organization had invested around $8 million into HackFwd and its portfolio companies it said this past September, and Cobook’s exit, it seems, will now become one of the highlights.

Though the two companies wouldn’t talk acquisition price, Dancis says it was “a positive outcome” for investors. “Let’s put it this way, I think [HackFwd] are probably happy with the outcome, especially since we are the first company from their portfolio with an exit,” he says. 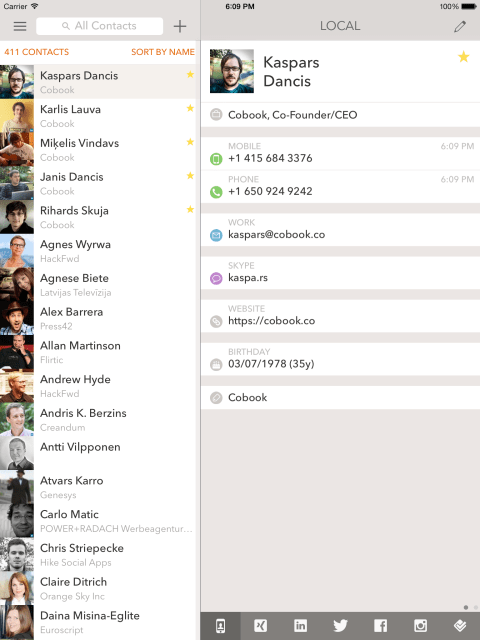 Cobook, for those unfamiliar, is a cross-platform (iOS, Mac) address book application that allows users to sync their default OS X/iCloud address book with Google contacts, and those from social networks like Twitter, Facebook, Foursquare, Instagram, AngelList, LinkedIn, and XING. The company monetizes through in-app purchases for the additional networks a user wants to add.

Dancis wouldn’t confirm how many of Cobook’s users were converting from free to paid, only saying that the rate was “okay.” But he told us that the team realized that they would soon have to switch to a subscription-based business model in order to continue work on the other features they wanted to add, including improvements to the address book’s auto-updating functionality.

“We would need to build our own cloud-based service from scratch. We already started doing that, to some extent, but it wasn’t our core expertise,” Dancis admits. Though he was confident they could learn the ropes, it was also a risk to move into this area. “Eventually we would just compete directly [with FullContact],” he adds. “It might have worked out well, it might have not.”

The two companies had been in touch since 2012, and finally met in person last year. The more they talked, the more they realized they shared the same values, says Dancis. And FullContact agrees, noting Cobook’s goals and ideas “meshed perfectly” with its own.

TechStars Boulder grad FullContact has been working on an address book application of its own, as well as other products aimed more at professional users. It’s also well-known for its suite of APIs for developers who want to provide address book functionality in their own applications. 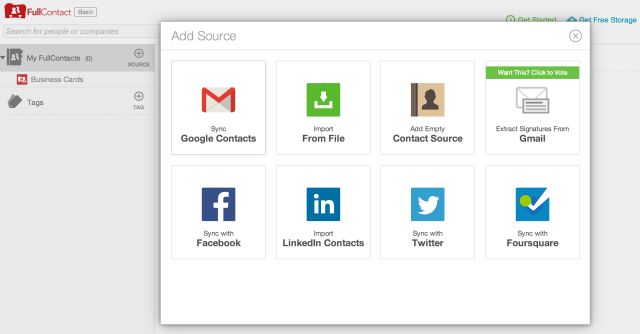 For now, Cobook’s apps will remain as is, but the two teams will begin to integrate their respective technologies in the months ahead. The idea is that the FullContact address book will eventually become a master address book that aims to solve all your contact management problems, taking advantage of Cobook technology. Specifically, Cobook had developed some interesting functionality around de-duplicating address book entries, which is a common problem today as users tend to have the same contacts across a host of disparate services. 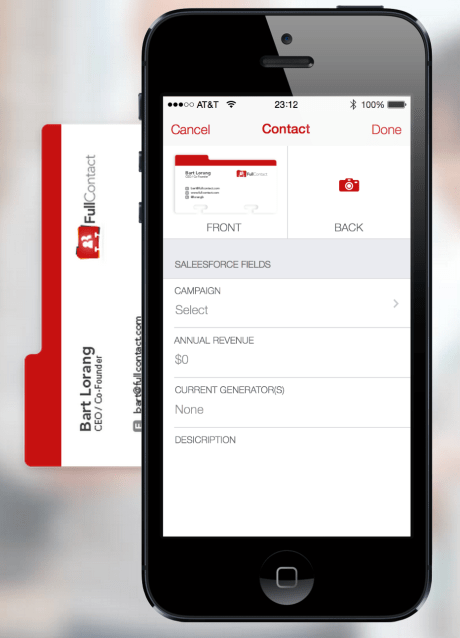 Other universal address books, like Brewster for example, have also focused on this problem. But in my personal experience (with a seriously chaotic address book with over 10,000 entries, nearly all dupes or even triplicates somehow) Brewster’s merging technologies have left a lot to be desired. Cobook, meanwhile, may not have the clever interface that Brewster does, but seems to better manage duped contacts on the backend.

Like Cobook, there will always be a free version of the FullContact address book available, the companies tell us, though they don’t know how long before the two services become one. They will also work to bring the product to additional platforms, starting with Android.