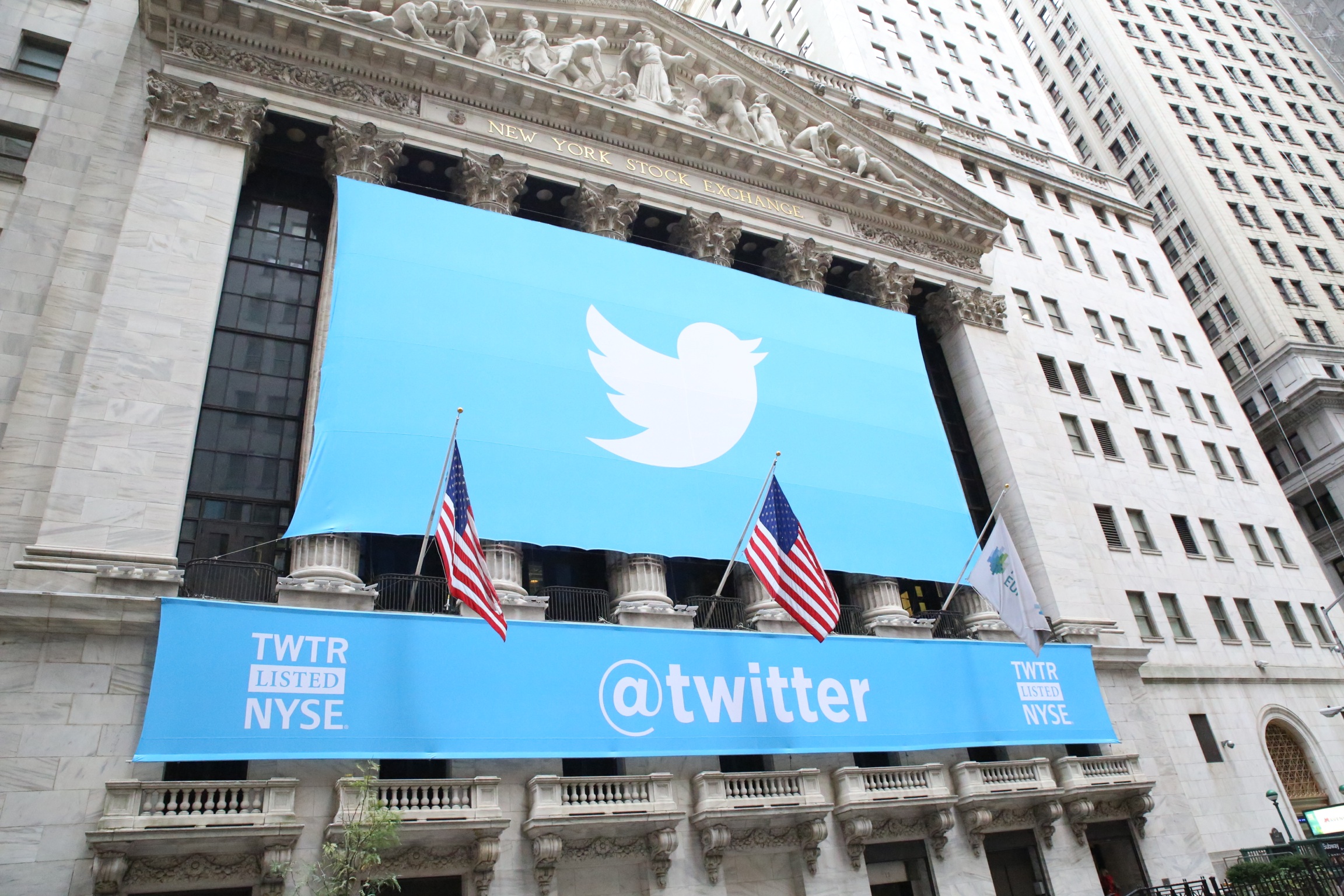 From a humble beginning as a failing podcast startup to an online conversation service now used by over 230 million people worldwide, Twitter today started its first day of trading as a public company with a bang. Trading on the NYSE as $TWTR, the stock opened up at $45.10, a pop of 73.5% on the price of $26 that it set yesterday. The pop values the social network at $31.8 billion, based on 705,098,594 fully diluted shares.

Even after the first trade, the stock is still climbing and is now above $47. (And we’re updating this post as we continue to watch the stock. At one point it even went above $50.)

Update: The stock closed trading today at $44.90, $0.20 lower than the opening pop this morning, but still some 70% above its $26/share IPO pricing. In after-hours trading, it’s also continuing to climb, it seems.

With $TWTR trending on — yes — Twitter as everyone waited for the first official trade price, you could argue that the platform was fuelling its own hype machine.

Needless to say, Twitter is doing very well so far. The average “pop” for a new stock this year, according to Dealogic (via WSJ) was only 17%.

After a year of several strong tech IPOs in areas like enterprise and ad-tech, Twitter is the most anticipated listing of a social media site since Facebook went public in 2012. The hype and subsequent disappointment of the Facebook listing, some believe, has had an impact on Twitter producing more conservative pricing estimates, which of course have now flown off the charts (reverse psychology: works all the time).

Twitter itself has seen very strong growth, although it is still unprofitable. In the first nine months of 2013 to September 30, its revenues increased by 106% to $422.2 million over the year before; but its net loss also grew to $133.9 million, up 89%.

Still, with over 230 million monthly active users (100 million+ daily active users), the market is flocking to the microblogging service, the one we didn’t even know we needed or wanted until it began to tweet at us. 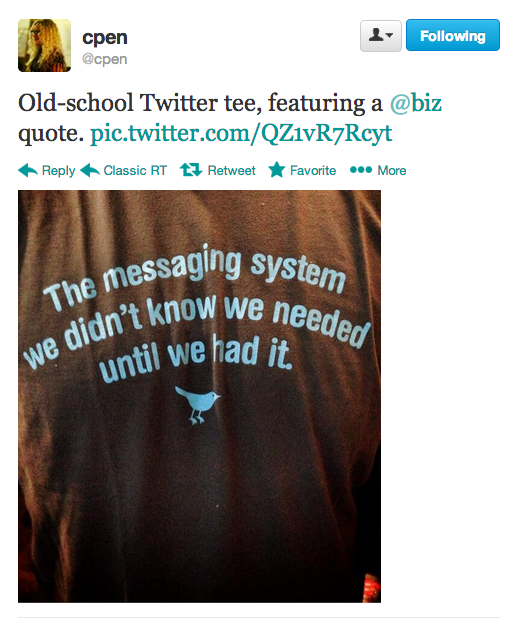