The Rockstar consortium is an organization backed by Apple, Microsoft, BlackBerry, Ericsson and Sony. It purchased patents off of the defunct telecommunications company Nortel in 2011, in a bidding war with Google.

Now, the consortium has filed suit against Google, ASUSTek, HTC, Huawei, LG, Pantech and ZTE over those patents. The suit was filed in a U.S. District Court of Eastern Texas today.

“Google placed an initial bid of $900,000,000 for the patents-in-suit and the rest of the Nortel portfolio. Google subsequently increased its bid multiple times, ultimately bidding as high as $4.4 billion,” the filing states. “That price was insufficient to win the auction, as a group led by the current shareholders of Rockstar purchased the portfolio for $4.5 billion. Despite losing in its attempt to acquire the patents-in-suit at auction, Google has infringed and continues to infringe the patents-in-suit.”

Google famously bid some not-so-random numbers before the end, including ‘pi’. The suit also involves a licensee of the ‘Associative Search Engine’ 6,098,065 patent, NetStar, Inc. 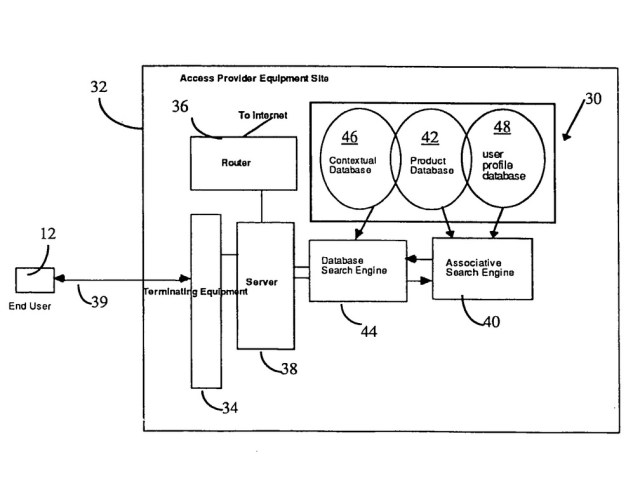 Google lost out in a heated bidding war against Rockstar and went on to acquire Motorola, a move that many attributed to a patent grab, but that was also about hardware in a lot of ways.

Notably, HTC has a cross-licensing agreement with Apple on some patents, but apparently not these. News of the suit was first reported by Reuters today.