With the release of the first public beta of Firefox 23, Mozilla didn’t just introduce a new logo and kill the <blink> element, it also opened up its Social API for developers. This feature allows them to create new ways for users to interact with their favorite web apps through a persistent sidebar, notifications or toolbar buttons in the browser. With this release, Mozilla also adds a share panel to the mix.

Mozilla first launched this feature in cooperation with Facebook in Firefox 17 last year. Since then, it added a number of new partners, including Cliqz, Mixi (for users in Japan) and msnNOW.

All of these services add a small persistent sidebar to the browser windows. As Mozilla has told me repeatedly, the organization believes that social networks, web-based productivity apps and other sophisticated desktop-like web experiences have changed the way we use the browser. 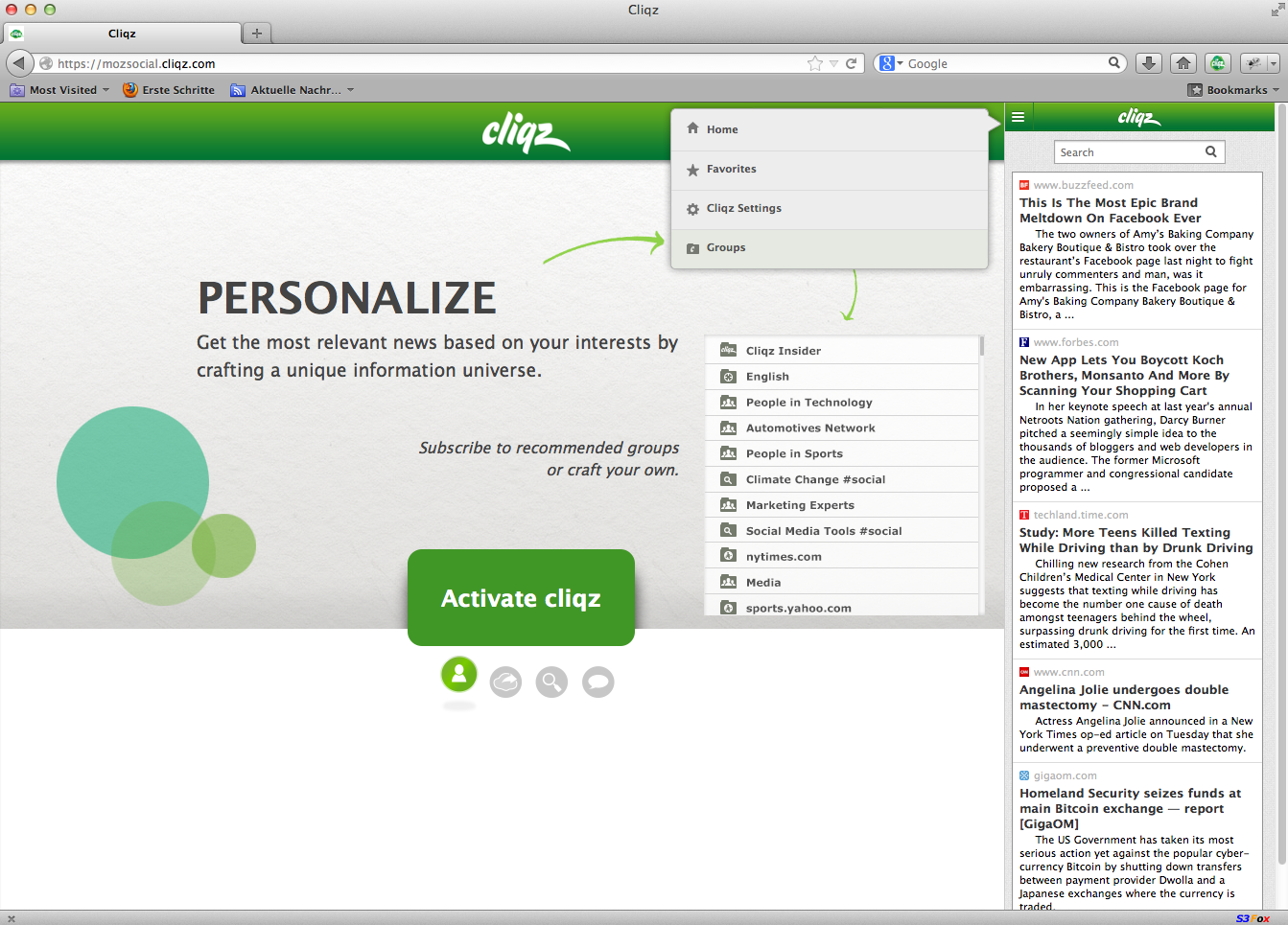 It’s worth noting that Mozilla still hasn’t quite found a solution for using multiple services that rely on the Social API simultaneously. You can enable multiple Social API-based apps, but only one of them will show in the sidebar at any given time. That’s something the designers still have to solve, especially now that more developers will surely start to use these features.

The other new feature that most developers will surely appreciate is the addition of the new Network Monitor in the beta. Chrome users, of course, are already familiar with this tool, which displays a graph for all the individual server requests it takes to load a given page. Mozilla says this is just an “initial” release, but also notes that it’s already “very functional.”