“If it’s just about tech wanting to hire more people, not as impressive” commented one of Mark Zuckerberg’s 18 million Facebook followers. “It’s definitely not just about tech immigration” Zuckerberg shot back in the comment thread for a video he’d posted from his political advocacy group FWD.us. Replying to average joes and reporters alike, Zuckerberg took a step towards clearing up confusion about his recent lobbying efforts.

“The bigger problem we’re trying to address is ensuring the 11 million undocumented folks living in this country now and similar folks in the future are treated fairly”, Zuckerberg concluded his response to Jeff Walsh, a man from Wilkes-Barre, Pennsylvania with just 56 followers and who previously claimed to have been on a “Facebook detox”.

Public figures typically don’t respond to the reams of Facebook comments they get on their posts, but Zuckerberg seemed determined to show Facebook is a conversation, not a broadcast medium. The exchanges comes as Zuckerberg and FWD.us have been working towards comprehensive immigration and education reform that they say could boost the American economy.

The group has taken flack for buying ads supporting conservative politicians that back immigration and education reform, but also the Keystone XL pipeline and drilling in the Alaskan Wildlife Refuge that eco-friendly liberals denounce. Some prominent members including Tesla’s Elon Musk left the group over the issue. Others have speculated that FWD.us’ A-List lineup of founders and funders which include Google’s Eric Schmidt, Microsoft’s Steve Ballmer, Yahoo’s Marissa Mayer, Y Combinator’s Paul Graham, and  Zynga’s Mark Pincus are backing immigration reform for their own benefit — they want to import more highly-skilled foreign engineers. 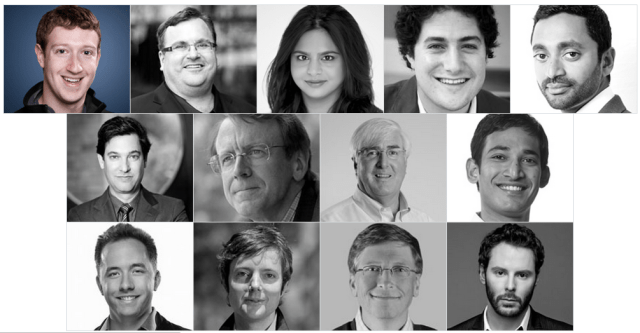 Zuckerberg tried to tackle both of these issues on his wall. The discussion started when Zuckerberg posted this video with the description, “Drawing on our history as a nation of immigrants, “Emma” is the new ad from FWD.us showing how passing reform is our chance to keep America a magnet for the world’s brightest and hardest working people.”

Andy Bartholomew of the Naval Academy asked, “How about supporting reforms that allow people a real path to permanent residency, rather than more H1B indentured guest worker visas?” Zuckerberg replied “this group is focused on getting full comprehensive immigration reform passed. H1Bs are just one part of that, but they’re far from the full solution.”

The most serious exchange came when TechCrunch’s own politics writer Gregory Ferenstein took the opportunity to address Zuckerberg directly:

“Comprehensive immigration reform still treats immigrants like second-class citizens. Unions want a mandatory wait period for American companies before they can hire a foreign worker, even if he or she is the most qualified. What is FWD doing to address this? Also, many of us love FWD’s mission, but we were disappointed in the political tactics. Ignoring these criticisms seems like the opposite of the kind of transparency you advocate for. Please give us clarity on what makes FWD unique from a normal political lobby and why you think their political strategy still upholds your values.”

“We’re pushing for all the issues you mention. In terms of transparency, I think we’ve been way more transparent than other political groups I can think of in terms of disclosing which ads we run, who our funders are, what our platform is and what tactics we’ll use. I think what’s going on is that some folks are upset that we’re supporting politicians who have other views they don’t agree with — even though we’ve been quite clear that we’re going to support people in both parties who have the courage to support immigration reform and stick their necks out to do so. That approach — of actually trying to work with people on both sides — is what makes us unique. It may sound crazy, but most political groups don’t do it. And without bringing people in different parties and with different views together, meaningful reform will never happen.”

Time will tell whether playing politics gets immigration reform passed, burns the public opinion of FWD.us members, or both. Just by conversing with people directly, though, Zuckerberg and FWD are doing something different. Many citizens feel so disconnected from their elected officials that such raw discourse with a prominent figure now involved in politics might seem quite refreshing. 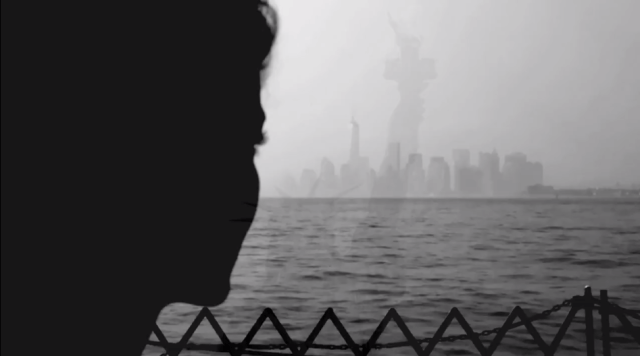