It is. iOS 7, the latest version of Apple’s flagship mobile operating system, is here, and it’s almost entirely different from the versions that came before. Gone are the skeuomorphic designs and 3D effects, replaced by Sir Jony Ive’s “flat design.” Rumors had been flying for weeks about the new OS and now it’s here and it is, at least at this early reckoning, a massive change for the six year old operating system.

First, we must remember that Ive, Apple’s industrial designer now in control of software following the departure of Scott Forstall, isn’t a believer in interfaces that copy real-world objects. In the past, making the Notes app look like a legal pad or the calendar app look like a Moleskine calendar notebook were part of the iOS design philosophy, as ingrained in the OS as “Slide To Unlock.” All that is gone now.

Are you ready for a whole new world? 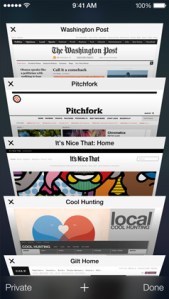 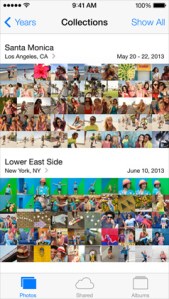 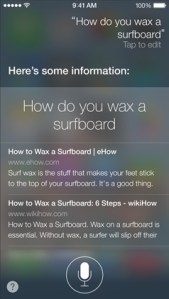 iOS in the Car 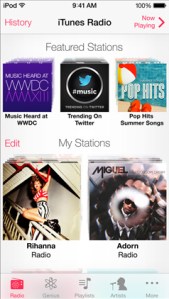