We’ve known for some time that Google would be transitioning users away from its Picasa photo-sharing service to Google+ Photos, but now that process is nearly complete. Google has begun to redirect users from the old Picasa URL (picasweb.google.com) to Google+ Photos, which currently still offers a way to return to the old Picasa Web Albums interface during this transitional period.

The Google Operating System blog (an unofficial Google watching blog) noticed this redirect today, as well, noting that you can use the URL  https://picasaweb.google.com/lh/myphotos?noredirect=1 to go directly to Picasa Web Albums without experiencing the redirect first and having to click back.

As not everyone will be ready to make the move just yet, the service will remember your preferences before the final switch is completed. So for example, if you head to Picasa Web Albums and are redirected, but choose to click the link back to Picasa, Google will set a session cookie to remember your choice and take you directly to Picasa the next time.

A redirect has been in place for photo viewers for quite some time, although you might not have heard about it since there has been no official announcement. That means if you were a Google+ user who clicked a link to a Picasa Web Album, you were already redirected to Google+ in the past.

What’s new is that redirect for photo owners, however. That means if you’re a Google+ user who is visiting the Picasa Web Album URL, you’re now being redirected to Google+ Photos. This has been live for about a week. It’s another step forward on the slow and careful transition process that Google is taking with what will be Picasa’s eventual shuttering.

The good news is that if you’re ready to make the switch, you won’t have to move your photos – they’ll all be transitioned for you to Google+. Since last year, Google has been synchronizing the uploading and storage activity for new photos between the two services, it should be noted. And it has now also transitioned over your old photos from Picasa Web Albums to Google+ Photos, as well. That’s a big step forward towards finally shutting down Picasa for good, which is clearly the direction Google is headed.

The company ended support for its Picasa Web Albums Uploader for Mac and its iPhoto plugin in spring 2012, and Linux support has ended as well. Desktop software programs still work if you already have them installed, however, and the Picasa homepage still points you to software downloads.

Google is working on a full transition of Picasa’s service to Google+, which also includes a new photo organizer Chrome app called the Google+ Photos App. During its recent Chromebook Pixel news conference, the company announced the app would arrive “in the coming weeks.”

In late February, developer Francois Beaufort, who digs around in Google code for unreleased apps and upcoming features, figured out how to access the Google+ Photos app in advance of its debut. The images he posted show the automatic import process, first launch screens, and the app’s main screen, among other things. (Some photos he posted came from Saša Stefanović). 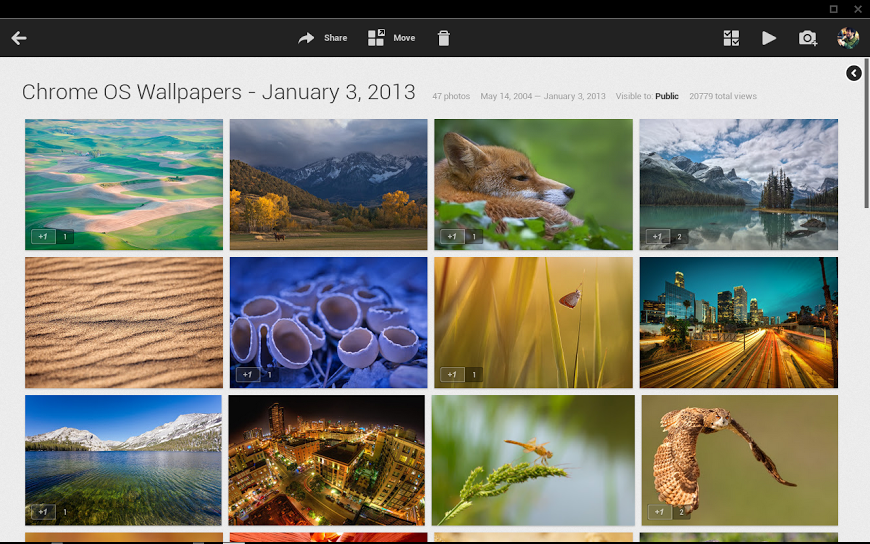 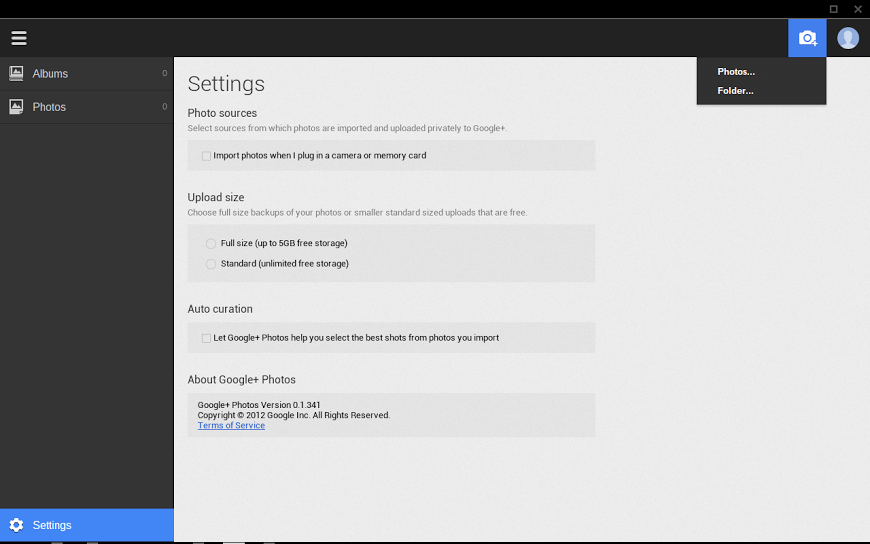 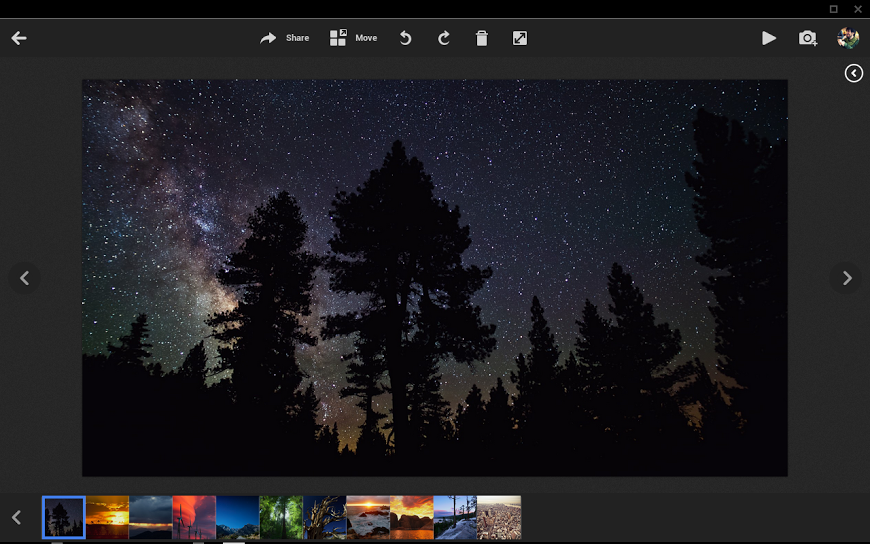 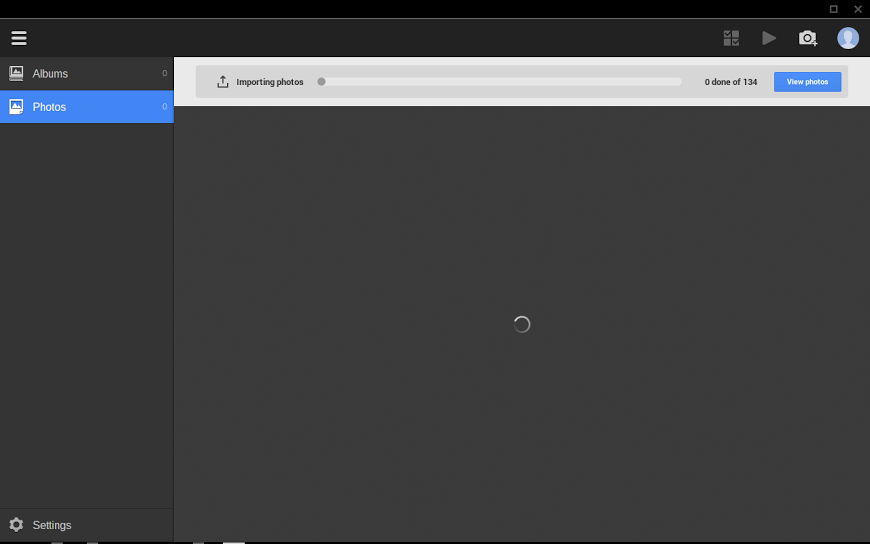