Instagram has just announced that its full feed has made its way to the web, meaning that users no longer have to access through the dedicated mobile apps to check out all of their content, and participate in the conversation around posted photos.

The web-based feed comes in both desktop- and mobile-optimized flavors, meaning you’re set if you’re using something like BlackBerry not yet graced by an official app (minus the ability to post photos, of course). Instagram has been making overtures to the web after remaining mobile-only for a long time, but this goes beyond simple flirtation. 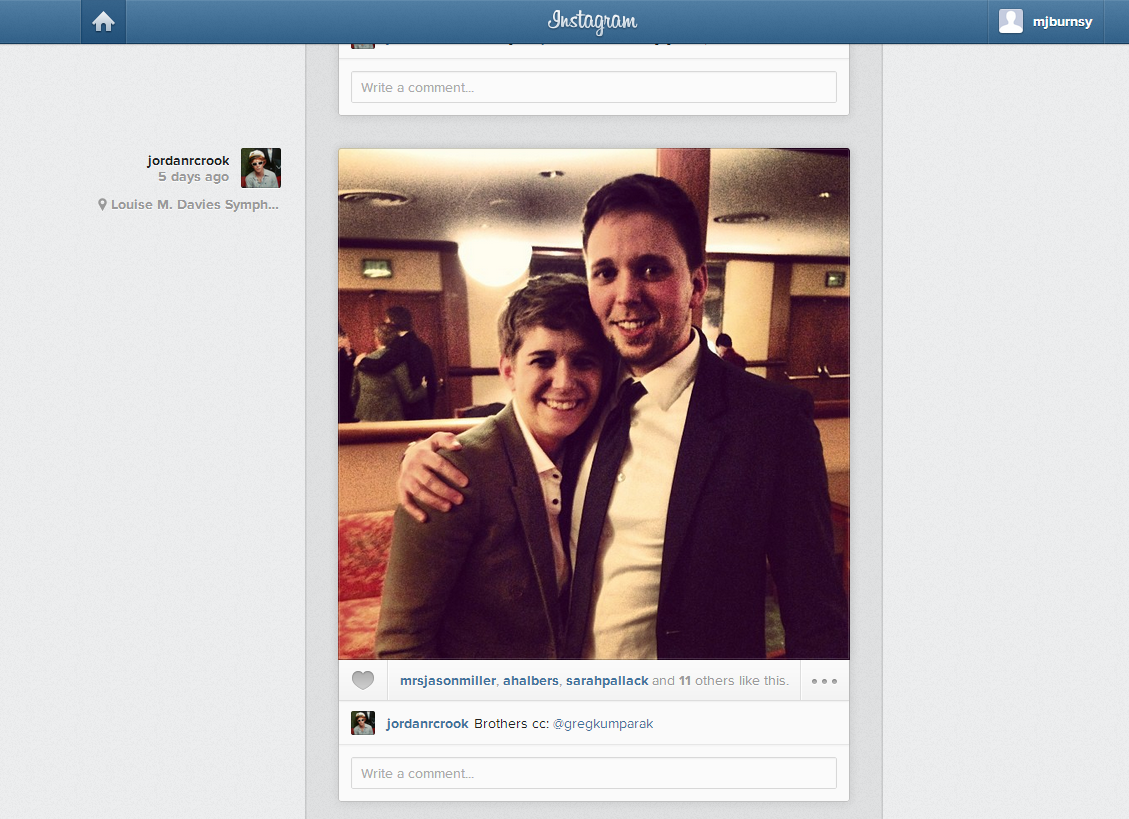 On the web, it looks like basically what you’d see in either of the mobile apps, as you can see from the screenshot above, and the mobile version is essentially the same. You can double-click on photos to like them (or use the convenient “heart” button, too), and see conversations inline. The new web view also means you’ll be able to browse on your iPad or Android tablet dependably (there are third-party apps that try to accomplish this, but not well for the most part), and at least consume content, if not actively create it. 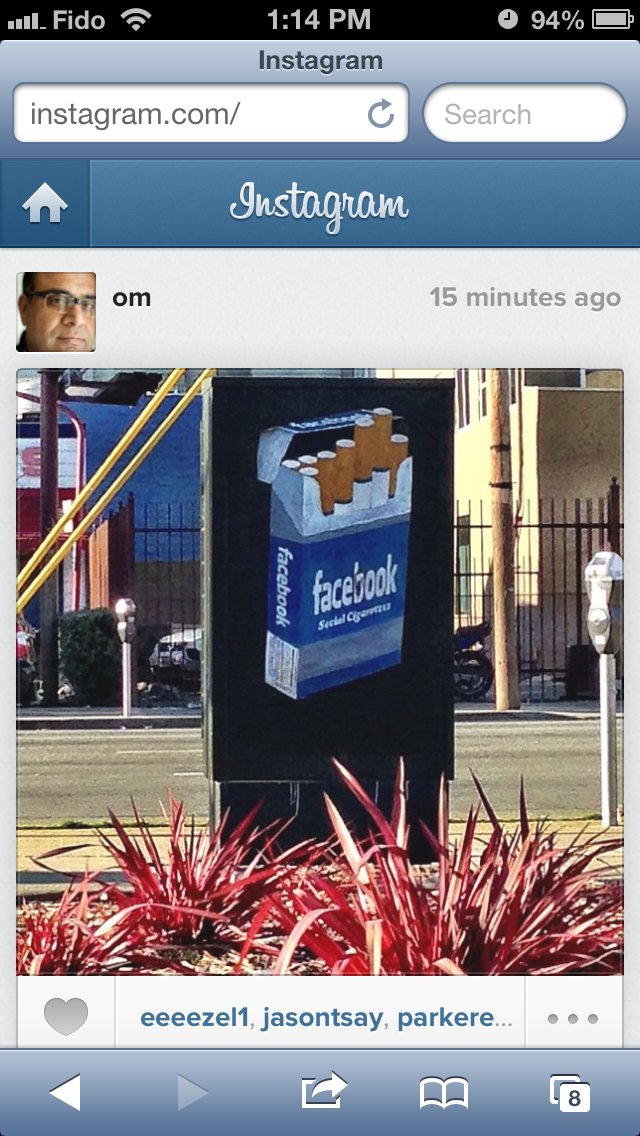 Instagram made a preemptory move that suggested this was coming when it launched web-based profile pages back in November 2012. At the time, the company cited “overwhelming user demand” as the reason behind the feature introduction, but didn’t give any specific plans about future web-based products.

With this launch of the full feed, it is now much easier to link to specific images within a feed. Whereas before you had to go to a user’s profile and find the image you want, now you can simply fire up Instagram.com, copy the link address from the “View Photo Page” link under the “…” button on any post and share that around.

Despite the massive desktop launch, Instagram co-founder Kevin Systrom made a point of emphasizing that the core of the service is still about “producing photos on the go, in the real world, in realtime,” which is why photo upload functionality isn’t present in the web-based product.