U.S. President Barack Obama is making an unscheduled appearance on Reddit today. Just a few minutes ago, Obama joined Reddit and is scheduled to host an AMA (Reddit slang for “ask me anything”) session starting at 4:30pm ET. Reddit’s moderators have confirmed that this is indeed legit and the questions from Reddit’s users are already coming in at a rapid pace. Obama is scheduled to answer questions for about half an hour.

Update: The AMA has now  ended. You can find the president’s answers here. The president’s account now also shows a Reddit Gold trophy, which typically means that the user has made a donation to the site.

Reddit, of course, has hosted its fair share of AMAs by celebrities ranging from the engineers and scientists responsible for the Mars Curiosity Rover, to Stephen Colbert and musicians like Deadmau5. By getting President Obama to do an AMA, though, Reddit is definitely getting far more mainstream exposure than ever before and the fact that Obama would even be interested in engaging with the Reddit community shows that even politicians are starting to notice the rapidly growing online community.

For Obama, this is obviously an opportunity to connect with potential voters during the current election season. Reddit’s users, after all, fall into a pretty coveted voter group for the President that is also hard to reach through traditional political advertising. According to Google’s DoubleClick Ad Planner, 74% of Reddit users are male and 30% are between 25 and 34. According to Reddit’s own data, the site had almost 35 million unique visitors in 2011. 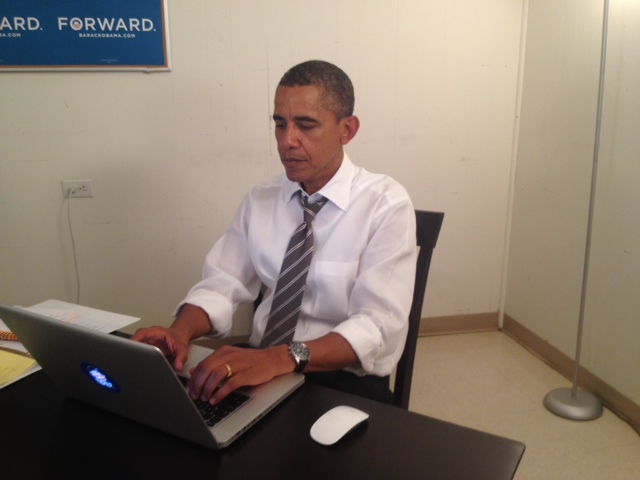