Google is launching a new feature today called Account Activity that will help users gain more insight into their usage of Google services. Available to those who opt in, the utility will offer monthly reports detailing your account activity, like your number of sign-ins, how many emails you sent and received, the browsers you used, the number of Google searches you performed, the number of places you visited on Google Latitude, and a ton of other things that showcase the vast amount of data Google stores on you.

The company says that it’s offering the feature, in part, to protect users from unauthorized activity. For example, in the company blog post, Google product manager Andreas Tuerk writes:

For example, if you notice sign-ins from countries where you haven’t been or devices you’ve never owned, you can change your password immediately and sign up for the extra level of security provided by 2-step verification.

While the report is something of a data nerds’ dream, its timely arrival hints at another purpose. The move follows Google’s decision to combine its privacy policies across all its services, starting at the beginning of this month, which resulted in treating users as “a single user across all our products,” as the company previously explained. That, of course, raised privacy concerns for some. The new Account Activity report offers a way for users to see exactly what they’re doing on Google, and how much of their life involves the use of Google’s products.

The new service is more like an extension to Google’s dashboard, then, which already gives users an overview of all their Google accounts and services in use – it just puts more data behind them. 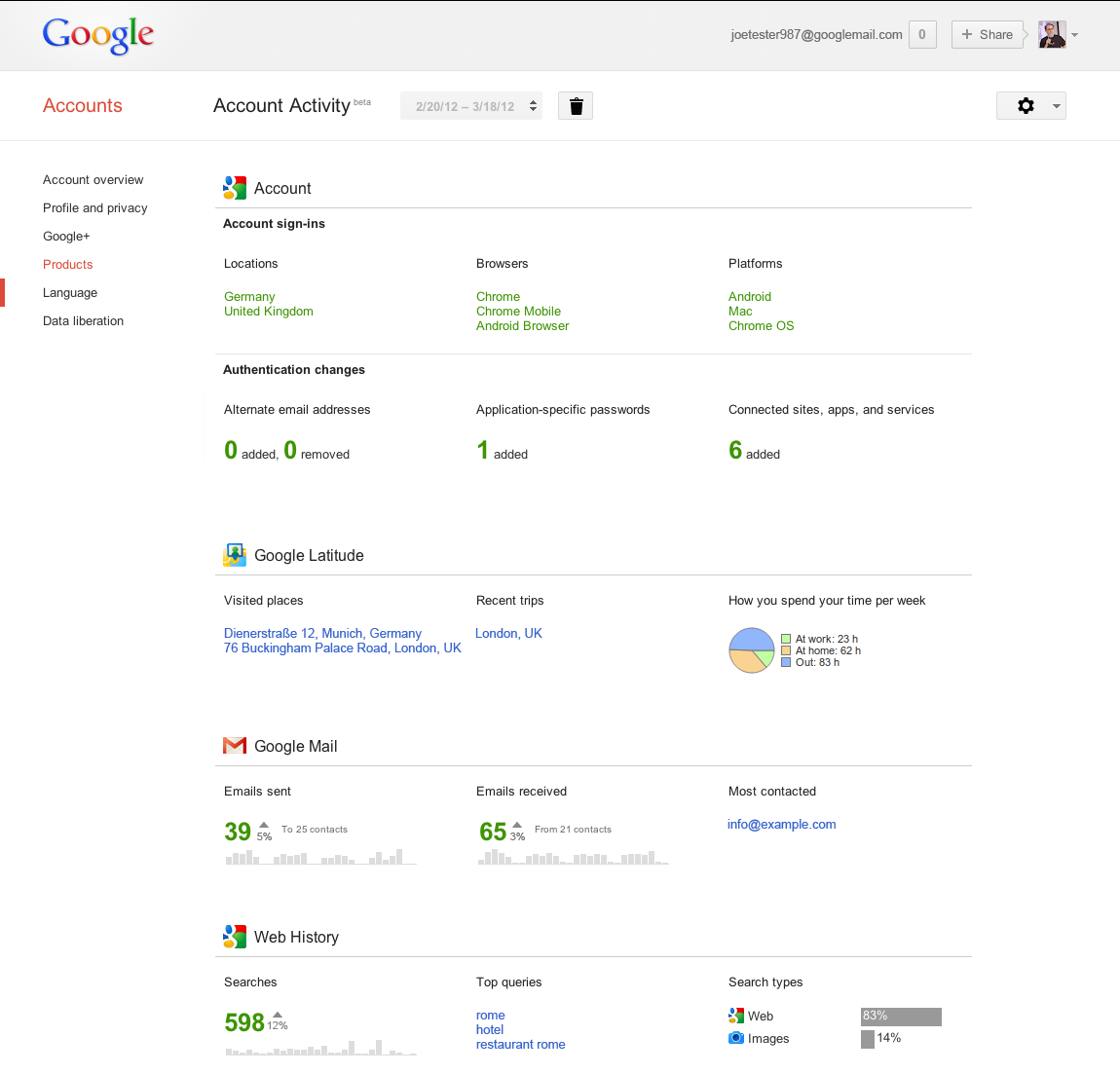 UPDATE: Due to a technical error, earlier comments on this post were deleted. Salvaged them, so here they are as screenshots: 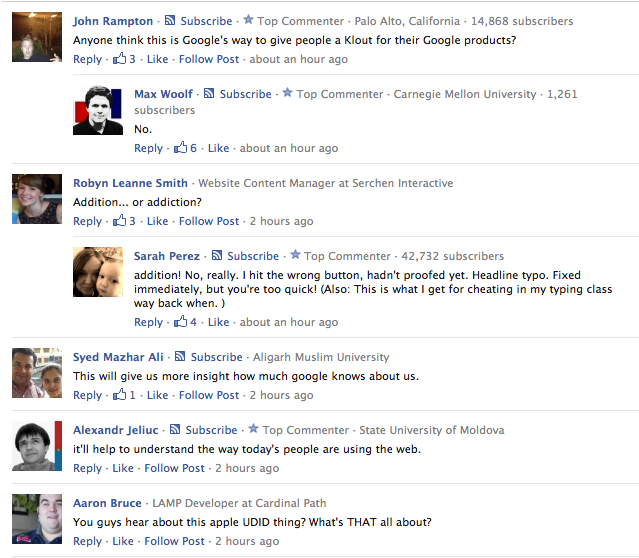 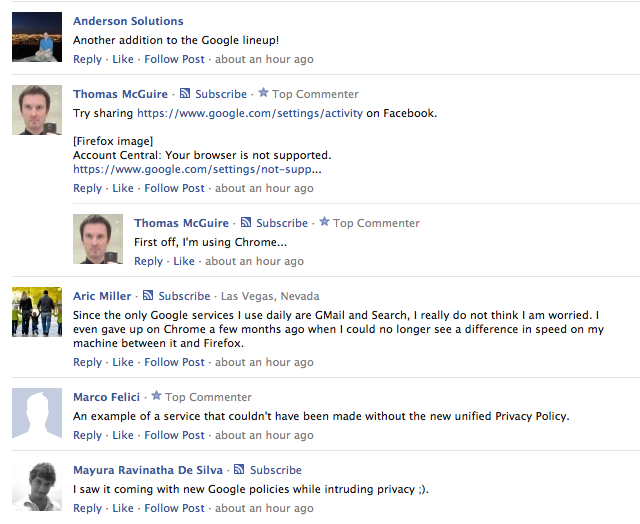