I Believe In Google Plus 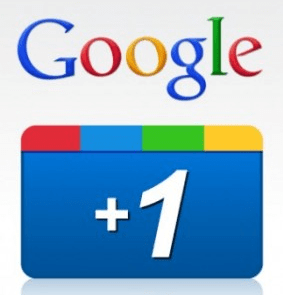 Is this a contrarian view? I can’t even tell any more. On one hand, Google Plus now has 40 million users, it’s the fastest-growing social-networking site in history, and its users have uploaded 3.4 billion photos. On the other, Google is mum about how many of those users are actually active; some say that its traffic has declined significantly from its peak; Google’s own management didn’t much use it, until recently; and many agreed with Google engineer Steve Yegge’s lengthy and viral rant about how they have screwed up Plus.

Not me. I think Google+ is a hit in the making. I hardly use it myself any more — indeed, my last post there, more than a month ago, was “Sadly, it seems G+ has degenerated in my mind into little more than the place I go to complain that Twitter seems to be down” — but I’m no representative sample. Heck, I don’t really use Facebook either, except to mindlessly echo my Twitter stream.

(We pause here briefly so that bloggers everywhere can recover from their exposure to the mindblowing notion that perhaps one should not treat one’s own anecdotal experiences as universal truths.)

When Sean Parker pointed out that all your friends are already on Facebook, Vic Gundotra retorted, “Your mom and friends, guess what, they are already on Google.” As MG said some time ago, that little black bar on top of their home page and search results is their secret weapon. It gives Google an unparalleled ability to lead horses to their water. But can they make them drink?

I think they can.

Copy and paste this URL into your WordPress site to embed

Copy and paste this code into your site to embed